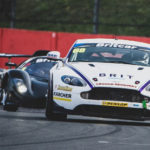 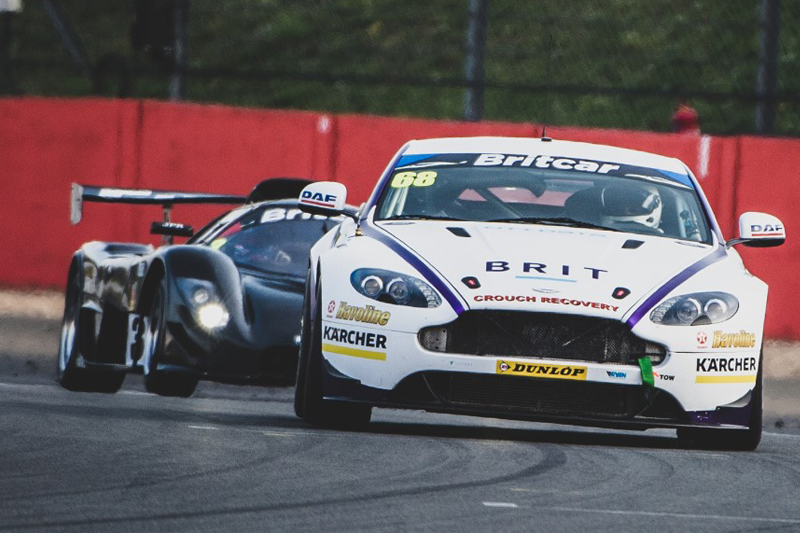 PMM talks to Al Locke, Race Engineer at Team BRIT, an inspirational motor racing team that consists of injured troops and disabled drivers. Al discusses his own background as well as that of the team, and explains the complexities of working on a vehicle on race day.

PMM: Please could you tell us a little bit about Team BRIT?

Al Locke (AL): Dave Player started Team BRIT in 2015. Our overarching aim is not only getting injured troops and disabled people into motorsport, but developing systems that allow them to be competitive.

For our drivers, it’s a rehabilitation, and not just an individual rehabilitation; it puts a lot of these guys back into a team situation. Putting them back into an environment where they could work together towards a common goal was a big mental and physical boost for them; it brought a lot of them back out of their shells.

PMM: As a Race Engineer, what duties do you perform on the day of a race?

AL: My job is to oversee the engineering at the workshop and at the race meeting. My main focus when we’re at the meetings is the communication between the driver and the technicians. Typically, the driver won’t have a great deal of engineering knowledge or a particularly strong mechanical understanding of how the car works and handles. I translate the feedback I receive from the driver and couple this with the data that we’re getting from the car, to analyse the car’s performance for future reference and to see what may be going wrong with it. A lot of Race Engineers tend to not get physically involved, but I try to as much as I can. 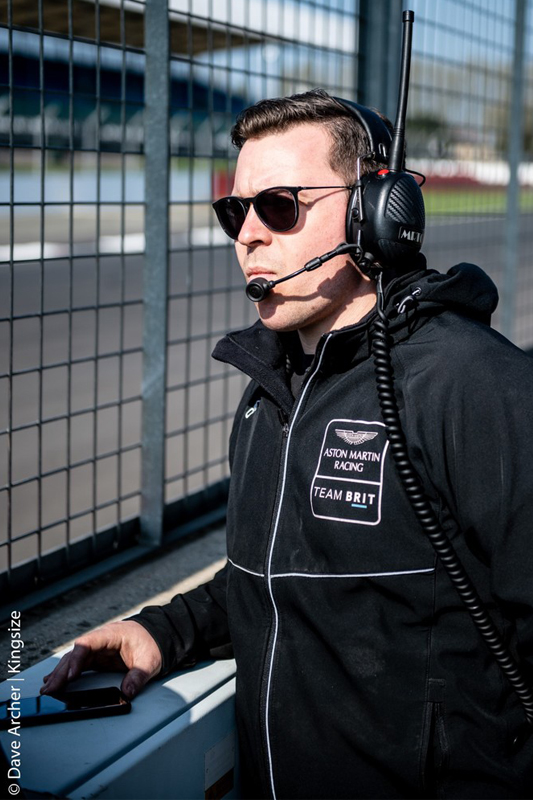 PMM: How different is working in a racing environment from an independent garage?

Typically, we won’t be doing any mechanical work on the car during the race unless there’s an issue that’s costing us a significant amount of time, which is a calculation that we make at the time by speaking to the driver and analysing the situation.

PMM: What’s your own background in the motor trade?

AL: I originally started working on road cars as an apprentice in a garage. I was fortunate that the guy I was working for was experienced in dealing with race cars. Straight away I got the bug for it.

After my apprenticeship, I didn’t feel like I had a big enough technical background to progress as far as I wanted to in the industry, so I eventually found myself doing a BSc in Motorsport Technology. I ended up working full time for a race team as a Race Mechanic, where I progressed to become the Race Engineer.

Three years ago, I brought Team BRIT in as a client for the team I was working for at the time, so we were running the Team BRIT cars. As time progressed, I decided I wanted to go off and do my own thing in my own way. Around 18 months ago, Dave Player asked me to come to Team BRIT, so we set up our workshop at Dunsfold.

PMM: What kinds of vehicles do you work on now as part of Team BRIT?

AL: We started off in 2015 with the Golf GTI, but it didn’t really fit the mould for the kind of racing we aspired to get involved with. We wanted to develop more into longer endurance races, so we went onto competing in Fun Cup cars. These cars are part of a control series; every car on the grid is identical, with the same engine, fuelling system, weight, etc. This allowed us to prove that the disabled drivers that we were working with were competitive, which completely normalises things for someone with a disability; it puts them on equal terms with whoever’s next to them.

The control series also allowed us to prove the competitiveness of the hand controls that we had developed. We’ve developed hand controls that have everything on the steering wheel. There’s a paddle on the left which has the brake on, there’s a paddle on the right which has the throttle on, and there’s a gearshift controlled by a switch on both sides. There’s a lot of technology that we’ve had to develop in order to conform to regulations and control certain gearboxes, so we’ve been pushing the technical boundaries.

PMM: With the technological changes that the automotive industry is undergoing, how do you see this affecting motorsport?

AL: For now, the petrol engine is safe, but its days are numbered; the technology that is being developed on road cars is being filtered up to motorsport. Because there isn’t such a big market for the hybridisation and electrification of race cars, manufacturers are adopting road car technology. I’m not sure if there’s enough investment in electric cars for motorsport to become a proving ground, but I think there will be in the future. As electric technology develops, it will become more appropriate for the motorsport market.

0 0 0
Previous : Giving New Life to an Old Classic
Next : A Proven Track Record