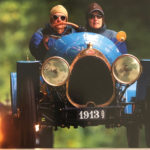 The team at Kalimex were amazed when the owner of a 1913 Type 22 Bugatti – worth several million dollars – contacted them in America to share an incredible case study about K- Seal. The story became even more amazing when this fully functioning and completely restored car – having been fixed by K-Seal Ultimate – took centre stage on Jay Leno’s Garage. PMM found out more about the car, and the role that K-Seal Ultimate had in restoring the vehicle to its peak condition.

For those that aren’t familiar with Jay Leno’s Garage, it is a hugely popular show that features rare classic cars as well as Jay’s own collection. Jay devoted an entire programme to the Bugatti and took it out with the owner of the vehicle, Alan Travis, for a long spin on the motorway.

Alan was keen to discuss his story with us, and he said, “Our 1913 Bugatti had some porosity developing in the water jackets that cooled the cast steel cylinders. Since the Bugatti is hand-cranked, we really struggled with the first start each day. We had to deal with a half ounce or so in two of the cylinders that seeped in overnight. We had to get this repaired quickly and permanently before the issue worsened and we had a hydro lock condition. There are virtually no original parts remaining for the earliest manufactured Bugattis. 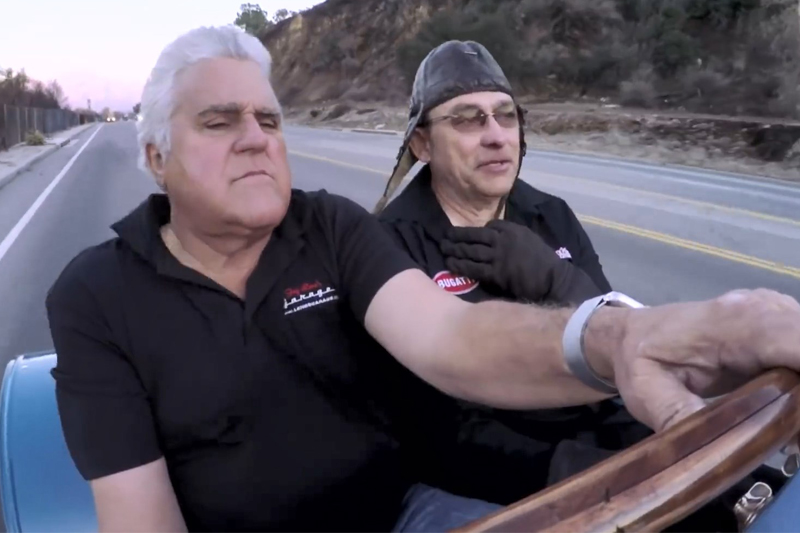 “I chose K-Seal Ultimate because I had good luck with sealing the porosity in the cast iron cylinders in my 1906 Darracq when we were touring Australia five years ago. Since our 1913 Bugatti is the oldest road car going in North America and very valuable, I wanted to use the best engineered sealant available. I did not want to use any product that contained water glass.

“To perform the repair, I first drained all the existing fluids. Since no engine built 106 years ago is that efficient with regards to water circulation, pure water was used instead of a water/antifreeze mix. Antifreeze expands with very little heat and therefore does not thermosiphon as well as water. Although even the earliest Bugatti has a water pump, I wanted the highest flow-rate of water to stop sediment build up. K-Seal Ultimate had to do its work as quickly as possible. I wanted to refill the engine just before starting the engine so that very little water would enter the head. 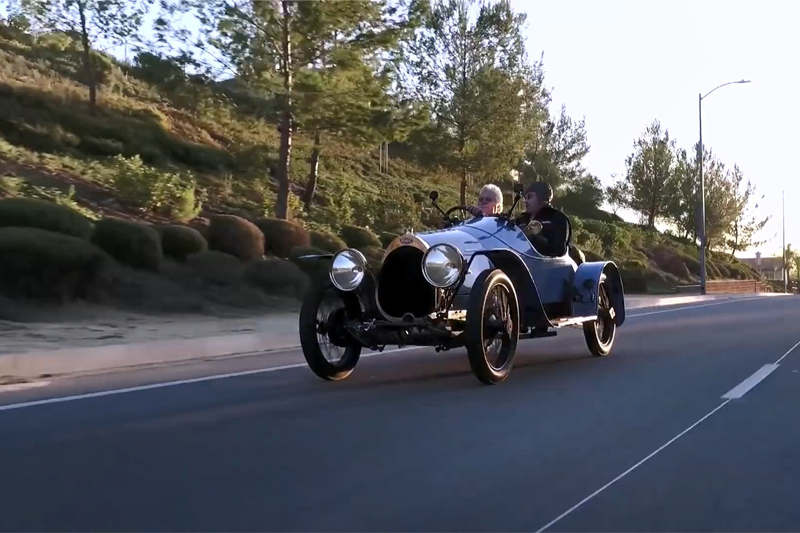 “I then started the engine and let it idle. After the water reached operating temperature for the best circulation, I added the bottle of K-Seal Ultimate. The porosity seemed to correct after 10 minutes, so I went on a 15 mile moderate drive. On my return, I let it cool down to a cold condition and removed all of the spark plugs about 12 hours later. I cranked the engine over repeatedly with dry paper towels over the spark plug holes and found no hint of moisture.

“I then repeated the 15 mile drive over the next two days to make sure all hairline cracks were sealed. At the end of the third drive, I drained and flushed the hot water and K-Seal Ultimate. It had done its job! I then refilled the radiator with 25% antifreeze and 75% distilled water.

“90% or more of the repair was certainly done in the first five minutes. The rest of my repair time was probably unnecessary, but any time spent driving an old Bugatti is always enjoyable! K-Seal Ultimate sure did the trick. Any time you can repair a priceless automobile with something in a bottle that is sold at your local Auto Parts Store you’re certainly winning.”

Following his experience with the vehicle on his show, Jay Leno commented on the vehicle, “It was wonderful to drive, extremely mechanical and really, really nice. A real piece of history.”

0 0 0
Previous : Preparing for a Quantum Leap
Next : BRIT & Determination