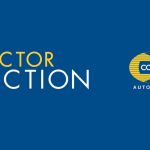 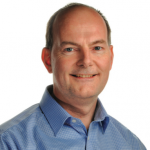 In the July/August issue, PMM uncovered the extensive friction material testing procedures that are carried out at Comline HQ. Can you tell us a bit more about the so-called ‘fade test’?

Brake fade is generally regarded as the loss in friction between the pad and the disc as the pads get hot during braking. Brake fade tends to be worse the first time the pads are exposed to high temperatures. The way I like to imagine it is similar to the aquaplaning effect you can get with tyres on a very wet road. 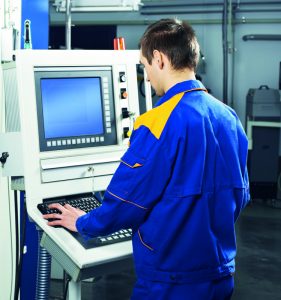 If the tread is poor and water is not being squeezed out, then the water forms a very low friction layer between the tyre and the road, causing the car to glide. Brake fade is similar; as the pads get very hot, gases formed by the friction material’s organic compounds converting to carbon (and various other chemical reactions initiated by the high heat) form a layer between the pad and the disc. This causes the pad to ‘glide’ over the disc, stopping power is lost and braking quite literally ‘fades’ away.

The amount of brake fade will depend on a number of factors, like the formulation of the braking material and the previous temperature exposure of the pads. During the fade test we carry out on our braking dynamometer, temperatures are kept fairly low – sub 250°C – during initial testing, to determine sensitivity to both pressure and speed. The pads are then immediately subjected to high temperature by repeatedly braking from high speeds with little or no cooling between stops. 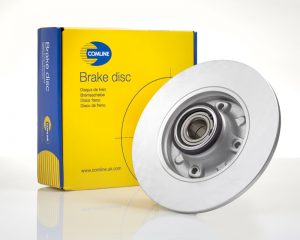 By the end of this test, the disc temperature has risen to over 650°C and will literally glow orange.
Good quality pad materials, such as those offered by Comline, will maintain a reasonable friction level even at the lowest point within this test and have also shown the ability to actually recover friction level during the test’s high temperature section. After cooling the brakes down and undertaking other performance tests, a second fade test will be performed. During this second test, good quality materials will demonstrate significantly less friction drop than was evident during the first fade test.

To find out more about the range of braking components available from Comline, click here, or to ask Dr Friction a question, email pmm@hamerville.co.uk
Tags:BrakesComlineDoctor Friction

0 0 0
Previous : Engine Oil with Misleading Packaging & Incorrect Claims
Next : Talk of the Trade: The Future of the Industry