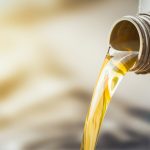 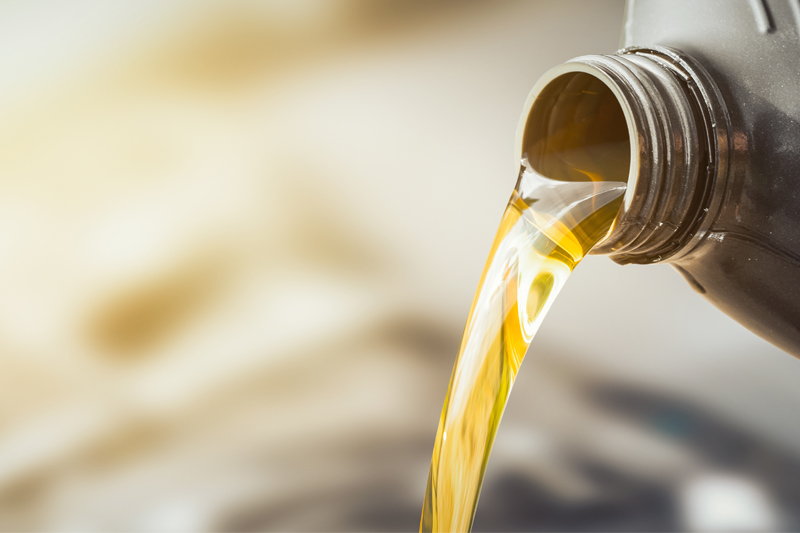 PMM reviews some of the cases investigated by the Verification of Lubricant Specifications (VLS) over the past four years, as part of its work to protect mechanics and motorists by upholding standards in the lubricants industry.

VLS was formed in 2013 when the lubricants industry faced a problem. Some lubricant products were being sold on the marketplace with claims that were simply unrealistic. Closer inspection found that occasionally sub-standard formulations were being passed off as the latest specifications, or even failing to perform effectively at low temperatures.

Out of this concern, reputable lubricant blenders and manufacturers came together to launch the Verification of Lubricant Specifications (VLS). Since its inception in 2013, it has arbitrated over 50 different lubricant complaints covering issues such as cold weather properties through to compliance with industry standards and market regulations.

In this case, a passenger vehicle engine oil was reported to VLS for non-compliance and making claims that were incorrect. The datasheet claimed compliance with standards set by ACEA, the European association of OEMs, that were mutually exclusive of each other. Independent testing showed the sulphated ash content of the product did not meet the standards it was claiming. With mechanics and motorists making decisions about which oil to use based on ACEA standards, products must meet the standards they claim, to avoid excessive wear or damage to vehicles. Users must have confidence that products can really do what they claim they can do.

VLS worked with the supplier concerned to correct the Technical Data Sheet. However, a few months later, an advert for the product was again published with inaccurate labelling. The supplier was challenged again and provided product performance revisions which continued to make unrealistic claims and fell short of the technology review requested.

As a result of these ongoing issues, the case was escalated to Trading Standards. The supplier then took action to withdraw the product from sale and make all efforts to call back all product from sales outlets.

Andrew Goddard, Chairman of VLS says: “The issue here was the non-cooperation of the Named Party which led to us escalating this to Trading Standards to resolve the issue. I think the supplier concerned did not know what to expect from VLS or whether our programme had teeth, and so initially cooperation was slow. By the end of the process we had made it clear that VLS would use all means available, including suspending members from the United Kingdom Lubricants Association (UKLA) if necessary, to ensure issues are resolved.”

VLS continues to investigate all new product claims, as well as reaching out to the wider motor industry and motorists themselves to improve understanding about oil choice. Education in the lubricants sector and beyond is key to ensuring standards remain high and that lubricants being sold are fit for purpose and deliver what is claimed.

If you have any concerns about lubricant products, you can report them to VLS by calling 01442 875922 or emailing admin@ukla-vls.org.uk. VLS handles all cases anonymously through a clearly defined process which includes technical review by a panel of experts from across the industry and dialogue with the manufacturer and all relevant parties to work together to resolve any issues.