The constant emergence of new battery technologies can be hard to keep up with. To help, HEVRA’s Pete Melville runs through the differences between hybrid and electric batteries and their effects on range, discharging, and expenditure.

Firstly, I should point out that the vehicle’s electrical system, such as the lights, windscreen wipers, radio, door locks, and ECUs, are all powered by a conventional 12V system. Although a very small number of hybrids feature a 12V alternator, the majority solely use a DC-DC converter to feed power from the traction battery into the 12V circuits. The traction battery is generally only used for driving the wheels, starting the engine (if fitted), and heating and cooling the cabin.

Although they both power a motor that drives the car, the function of a battery varies between electric vehicles and hybrid vehicles. In a hybrid vehicle, the vehicle is powered by petrol or diesel while the battery is used as an accumulator to store energy from braking.

Despite an electric vehicle still using regenerative braking, the role of the battery is different: it is the vehicle’s entire energy source. A plug-in hybrid is a combination of the two, with the battery first being used as an energy source, and then gradually becoming an accumulator as the energy source is used up and the combustion engine takes over. 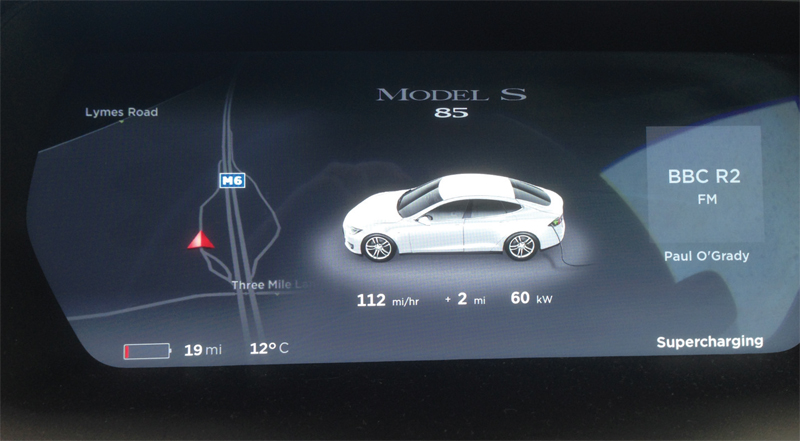 Battery capacity is measured in amp hours (Ah), which we are familiar with from 12V batteries. A 20Ah battery can theoretically provide 20A for one hour, or 1A for 20 hours. To compare the battery capacities of different voltages, we can measure the battery energy in Watt Hours (Wh) instead. A 12V, 20Ah battery is 240Wh (12 x 20), and can provide 240W of power for one hour or power a 60W bulb for four hours. 1,000Wh is one kilowatt-hour (kWh), and this is what we measure EV batteries in – it also happens to be the same unit as your home electricity meter.

Typically, a hybrid battery is approximately 1kWh. A plug-in hybrid is typically 8kWh, which provides approximately 30 careful miles of electric driving. EV batteries presently range from 14 to 100kWh. The size of the battery determines not only how much energy can be stored, but also the charge and discharge rate.

Battery charge and discharge can be measured in two ways; firstly in kW, how much electrical power is coming in or out, and secondly as a C rate, where 1C indicates a full charge or discharge in one hour. The C rate gives us a rate of discharge that we can compare between different battery sizes. 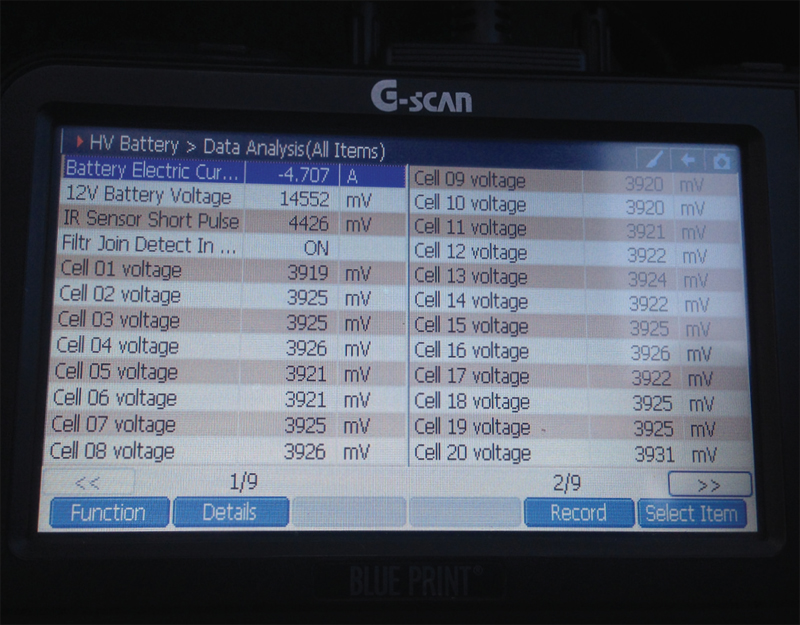 The same is true when discharging. Most batteries will allow a discharge rate of 3-4C for bursts of acceleration. This gives the Leaf 80kW, but the Tesla’s battery can give 200kW at the same discharge rate. When driving at the same power, the discharge rate is higher on a smaller battery, which is why the plug-in hybrid Golf GTE has a battery cooling system for its 8.8 kWh battery, whereas the fully electric e-Golf doesn’t bother for its 35kWh pack.

If you want to think of electrical energy in terms of fossil fuel, a litre of fuel contains approximately 10kWh of energy. The cost is almost the same, with 10kWh of fuel or home electricity costing around £1.30.

0 0
Previous : First through the doors
Next : IGA pushes for technical information access