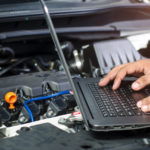 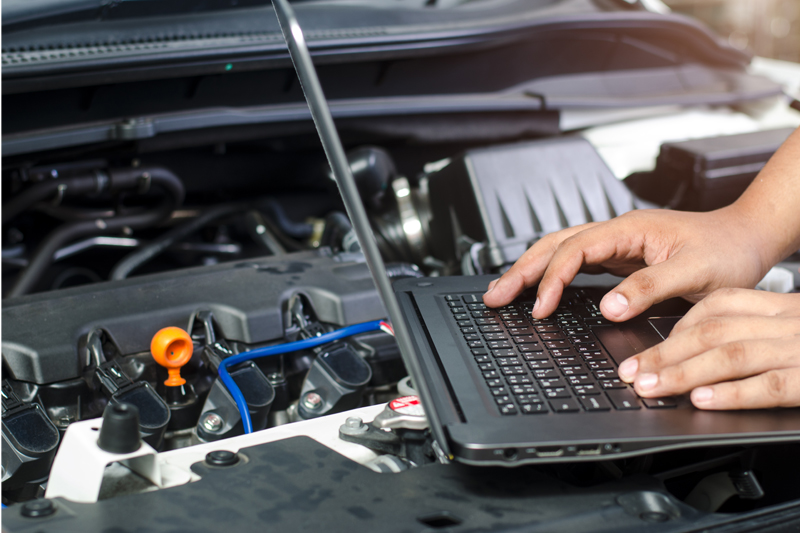 Standardisation makes it easier and cheaper for garages to conduct their day-to-day business activities. Neil Pattemore discusses the complexity and importance of these standards within the automotive industry, and how they can influence your workshop whilst going unnoticed.

By far the largest is ISO, which was formed from an initial meeting in 1946 and officially founded in 1947 by a group of delegates from 25 countries. The 67 original technical committees of ISO came together with a unified goal of ensuring products and services are safe, reliable, and of good quality.

Since 1947, ISO has published nearly 23,000 International Standards, covering almost all aspects of technology and business. Today, it has members from 164 countries, with around 135 people working full time at its Central Secretariat in Geneva, Switzerland. The first ISO standard was published in 1951 and was entitled ISO/R 1:1951.

So, what impact has ISO had on your business?

In 1968, the organisation published its first standard on freight containers. Freight and packaging is one of the areas where it has been particularly active, changing the way goods travel across the world – significantly reducing the cost of transporting vehicle components and spare parts.

In 1987, ISO published its first quality management standard. Standards in the ISO 9000 family have gone on to become some of the most well-known and best-selling standards, helping to create reductions in warranty claims by improving product quality.

In 1996, the organisation launched its environmental management system standard, ISO 14001. The standard provides tools for companies to help them identify and control their environmental impact and has led to better recycling and environmental compliance.

When the European Committee requires a standard, they usually approach CEN, which aims to ‘foster the economy of the European Union in global trading, the welfare of European citizens and the environment by providing an efficient infrastructure to interested parties for the development, maintenance and distribution of coherent sets of standards and specifications’.

CEN was founded in 1961. Its 34 national members work together to develop European Standards in various sectors to build a European internal market for goods and services, and to position Europe in the global economy. CEN is officially recognised as a European standards body by the EU.

In Britain, there is the British Standards Institute (BSI) Group, which was founded as the Engineering Standards Committee in London in 1901. BSI produces British Standards, and, as the UK’s National Standards Body, is also responsible for the UK publication, in English, of international and European standards. BSI is obliged to adopt and publish all European Standards as identical British Standards (prefixed BS EN) and to withdraw pre-existing British Standards that are in conflict. However, it has the option to adopt and publish international standards (prefixed BS ISO or BS IEC). In response to commercial demands, BSI also produces commissioned standards products such as Publicly Available Specifications, (PASs), Private Standards and Business Information Publications. Some PASs are used in the bodyshop repair and breakdown sectors (PAS 120 and PAS 43 respectively).

So, how do standards come into being?

Quite simply, they come from a new work item proposal (NWIP), which describes the scope and purpose of why a standard is needed. As long as there are no existing standards which may conflict with the NWIP, and there is sufficient support from National Mirror Committees, then the process to create a standard can start.

After it starts, it’s essentially a group of people working together to discuss and agree a document that defines the requirements to be followed and fulfilled by independent technical experts that have been nominated by the national mirror committee. These experts form a technical committee that is responsible for a specific subject area. They begin the process with the development of a draft that meets a specific market need, which is then shared for commenting and further discussion.

The voting process involves the working group of the technical experts and the mirror committee groups. If consensus is achieved, then the draft is on its way to becoming a standard. If agreement isn’t reached, the draft will be modified further and voted on again.

In the automotive business, there are many standards, but some examples of how this impacts your workshop include the standardised OBD connector (ISO 15031), diagnostics over k-line (ISO 14230), the in- vehicle CAN networks (ISO 11898), diagnostics over CAN (ISO 15765), the standardised vehicle communication interface (VCI) that connects from the OBD port to the diagnostic tool (SAE 2534 or ISO 22900), the diagnostics embedded in a vehicle (Unified diagnostic services – ISO 14229), the increasingly common ethernet communication for Diagnostic communication over Internet Protocol (DoIP – ISO 13400), the calibration procedure of workshop equipment (ISO 17025), the safe functionality of air-con servicing units (ISO 13043), and the access to VM technical repair and maintenance information (ISO 18541). Some newer standards reflect the changes in vehicle design and technology, such as Worldwide Harmonised On-Board Diagnostics (ISO 27145).

The wonderful thing about standards is that there are so many to choose from! However, can you imagine how difficult and expensive it would be to connect and diagnose a vehicle if some of these standards didn’t exist? Next time you simply connect and read data from a vehicle, just spare a thought for all the technical experts who have spent so much time and effort creating a standard that makes all of this so easy. Believe me, standards meetings can be time- consuming, often involving a lot of heated discussion to find consensus and ultimately an international standard – I can only hope that you appreciate their efforts.

0 0 0
Previous : Which Mechanics do Customers Trust Most?
Next : Preparing for a Quantum Leap