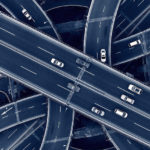 Preparing for a Quantum Leap

AutoMate’s Harrison Boudakin reports on how next generation computer processing technology will unlock a new world of automotive and mobility innovations.

Back in 1975, when Dr. Gordon Moore famously predicted that the power of computers would double every two years, few would have believed just how prescient the founder and first CEO of Intel would turn out to be. However, nearly 50 years later, it’s almost too easy to underestimate the vast scale of change wrought on our world not only by the silicon chip, but also by the computers they power.

One could argue, then, that nothing has done more to shape the last 50 years of human existence than the micro-processing might of computer technology. With silicon chips growing smaller but more powerful every year, we’re now beginning to approach something of a technological watershed once again. Soon, scientists might tell us that the transistors in printed circuits have become so miniscule that they will begin exhibiting quantum characteristics. As they do, we’ll be introduced to a world of computing power so immense, it will re-revolutionise the boundaries of computation and data analysis, and in doing so, change the world once more. In simple terms, quantum computing allows scientists to bypass one of the most fundamental limitations in current chip design – that is, that today’s digital computers are designed to evaluate each data input individually, one after the other, until all the calculations are complete. In effect, this caps their capacity to process very large masses of data at the same time, which presents a monumental roadblock in an age where big data sits at the heart of every endeavor, from social media to the driverless car.

This shift towards the Big Data paradigm is spurring on the popularisation of quantum technology across all innovation and technology sectors. Not least the automotive space, which stands to benefit greatly from the possibilities of the quantum dimension, as engineers race to bring more connected, increasingly electrified and eventually autonomous vehicles to the market. 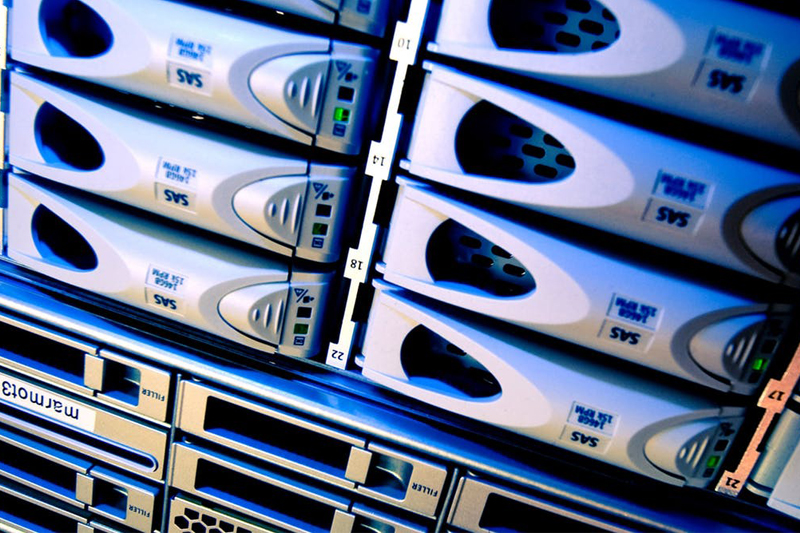 Both OEMs and their arch-nemeses – the edgy, disruptive start-ups – recognise the extraordinary potential in this technology, and each are doing what they can to explore what competitive edge they can gain. Bosch, for instance, recently purchased a stake in Zapata Computing, a Harvard University enterprise which aims to be the world leader in quantum algorithms. Bosch estimates that the demand for quantum-based software could tip into the billions in less than a decade.

So, what specifically does quantum help the automotive industry achieve? Well, to begin with, it most certainly advances the engineering abilities of OEMs significantly. A quantum chip can be used to compute the best way to design an engine block to minimise weight.

Alternatively, it can be deployed to calculate the most effective neural network design for a hybrid powertrain – the point is, where efficiency and tolerance limitations may previously have been reached using today’s digital processing technology, quantum smashes open the boundaries of progress once more.

Then there’s the opportunity to expedite battery development for electric vehicles. The Volkswagen Group’s Principal Scientist, Florian Neukart, believes that advanced computers powered by quantum chips could help the company design batteries up to 40% more energy dense than today. Such an advance would unlock billions of dollars of potential revenue for any battery manufacturer, given how dramatically demand for cells will increase over the next decade and beyond. 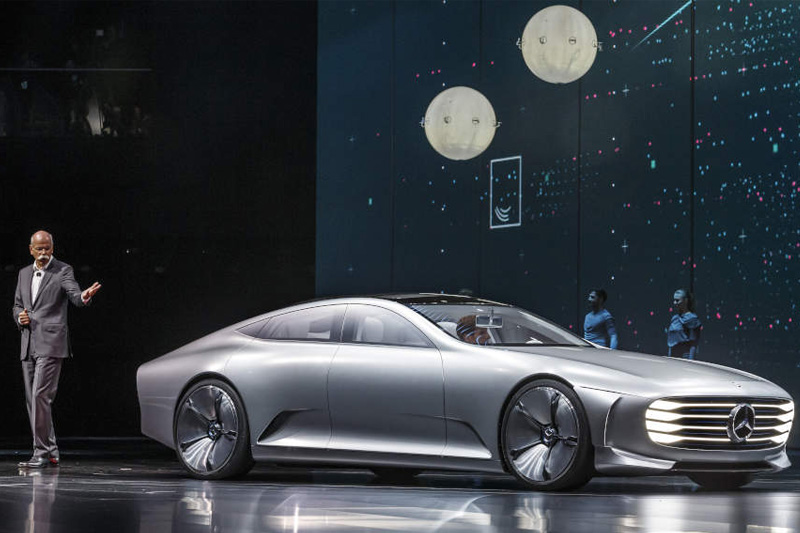 More immediately, the realm of vehicle data analysis presents the biggest chance for quantum reform. Already, companies such as D-Wave, in conjunction with Volkswagen, are using quantum processing to revolutionise traffic management and the mass movement of vehicles along particular routes. In 2017, the two companies collected traffic data from thousands of taxis in the Beijing metropolis, using quantum-powered software to precisely calculate the most efficient route for 418 vehicles travelling to Beijing’s airport. The study proved that engineers could solve real- world traffic problems by converting them into mathematical algorithms for quantum mapping.

Those results represent the tip of an innovation iceberg. It’s not inconceivable that the same technology could one day be used to eliminate all traffic management infrastructure, including traffic lights, and enabling the roll-out of truly autonomous vehicles. Doing so would open up an extraordinary vista of opportunity to reduce or even eliminate the traffic jams that currently plague most – if not all – of the world’s great cities.

The Volkswagen Group, which claims to be ‘true believers’ in the quantum cause, has recently filed a series of ground-breaking patents in the US, for a variety of related applications. In one such patent, VW imagines a kind of urban ‘air traffic control’ system, which they refer to as quantum routing. Far from being an abstract harbinger of a distant future, it’s highly likely that VW would be able to monetise this bleeding-edge concept, particularly across the Asian regions, where cities are already dramatically more connected and technically-enabled than many Western centres.

You’re probably wondering where this leaves the automotive aftermarket, or more pertinently, what immediate effect aftermarket professionals will feel as a result of quantum processing. Most likely, they’ll examine the effects of enhanced preventative maintenance and vehicle management software, where cars – be they privately, publically or fleet owned – will be monitored by quantum-powered software to better predict wear patterns and usage rates. This will enable them to map out more efficient servicing plans and maintenance intervals to reduce vehicle down- time. Beyond that, we can expect increasingly powerful on-board diagnostics technology, which will further improve the ability to interpret and respond to vehicle faults.

In a nutshell, then, it’s easy to see why quantum really is one of the next great automotive watersheds – one of those turning points which helps turn the revolutionary ideas of today into the better realities of tomorrow.