Carbon dioxide accounts for 81% of the UK’s greenhouse gas output, with road transport being one of the biggest contributors (according to Gov.UK National Statistics: 2005 to 2017). Much of the current effort geared towards the reduction of harmful exhaust emissions to improve air quality has been focussed on developing better post-ignition filtration. Ongoing monitoring of the efficiency of this filtration is done via annual MOT inspections.

When the MOT test was first introduced in the UK in 1960, it was limited only to vehicles aged 10 or more. Initially, inspections included safety checks to ensure things such as brakes, lights and steering parts were functional and in good condition. Over the years, however, the age that a vehicle was required to begin undergoing MOT tests was progressively reduced, whilst requirements on securing a pass became tighter. It was in 1977 that a detailed check of the exhaust system was introduced, but it wasn’t until 1991 that an emissions test for petrol cars was added to the inspection, followed in 1994 by the same checks being made to diesel vehicles. Whilst stricter MOT requirements have meant heavier consequences for drivers whose vehicles do not meet required standards, the changes have played a vital part in the development of newer, more efficient emissions control technology. 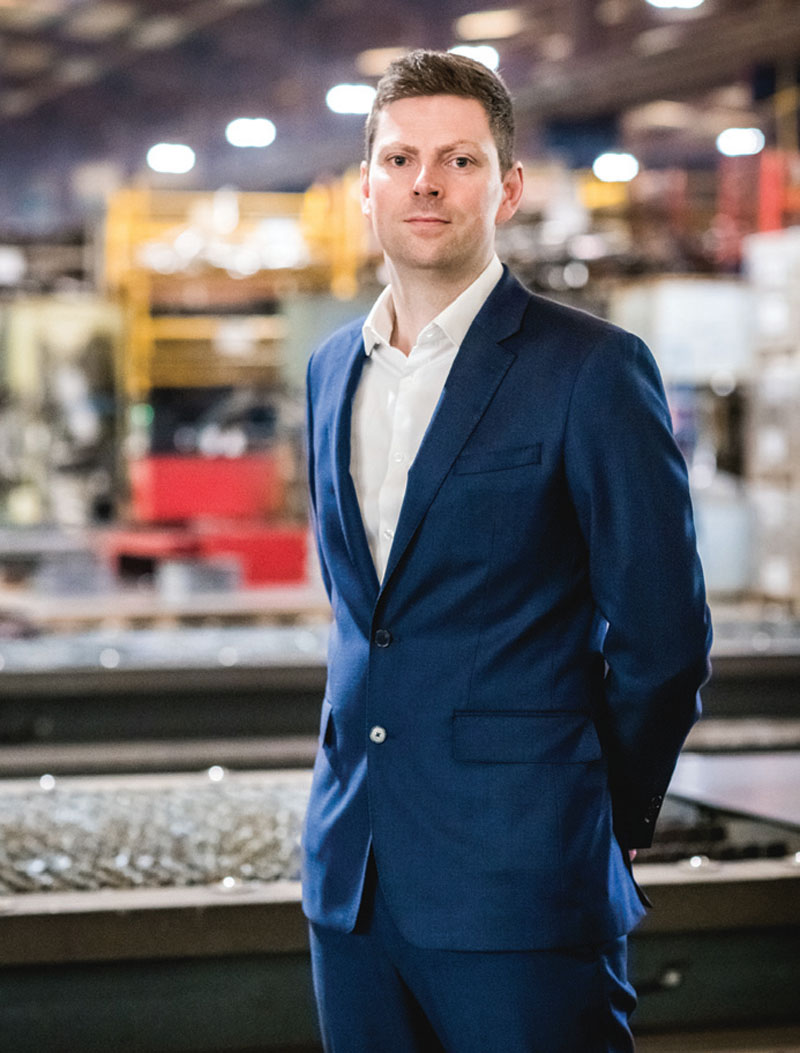 In 2018, in line with the EU roadworthiness directive, the UK Driver & Vehicle Standards Agency (DVSA) decided to go one step further than simply relying on manufacturers to release new cars with technology that allows them to produce fewer harmful emissions, and drastically revised the UK’s MOT inspection. With new defect categories added and stricter diesel emissions requirements coming into effect, these changes also saw the introduction of checks for visible smoke of any colour being emitted from the exhaust and for any signs that the diesel particulate filter (DPF) has been removed or tampered with. In response to the severity of the emissions crisis we now face, failure on either of these two points results in an automatic MOT failure, with the defects being categorised as ‘major’ or ‘dangerous’ due to the impact they both have on the environment.

As a manufacturer of aftermarket catalytic converters, DPFs and front pipes, BM Catalysts supports the tightening of emissions standards to help work towards a safer and greener future. However, we believe that the current MOT checks don’t have sufficient synergy with government and EU air quality targets in that they don’t protect air quality enough. Stricter diesel emissions testing that measures particulate levels far more accurately would be a better way of trying to eliminate some of the most polluting vehicles from the road, but it would require a significant amount of investment at MOT centres and could result in much higher numbers of emissions-related failures.

0 0
Previous : The Doctor will see you now
Next : Direct from the DVSA