Despite motorists following the advice of the dealership they bought their vehicle from such as investing in new parts, buying additives to clean the DPF and driving to promote natural regeneration of the DPF– they still face the prospect of shelling out for a new DPF because the existing one is damaged beyond repair. Here are three scenarios DPF Doctors face every day:

Chay Blyth, DPF Doctor, Fife Autotech, explains: “After a new DPF has been fitted we’ve even cut the old damaged one open for our own satisfaction and you can see how hot it has got at the centre. It’s almost turned to volcanic rock.”

“In the last 18 months we’ve seen hundreds of cars with DPF lights on because of short journeys,” says Darren Darling, Founder the DPF Doctor Network. “Once we know the car has no underlying problems and the DPF is in good condition, it’s an easy fix. We educate the customer on driving conditions and offer the JLM DPF Regen Plus as a preventative measure.”

“But in the last few months our network has seen more damaged DPFs than ever. Talking to customers as part of our assessment process we hear things like ‘my mate’s got a tool and he’s done some forced regenerations’ and ‘we’ve tried additives in the tank, but the light came back on’. 70% of the DPFs referred to us are damaged beyond repair.”

“Increasingly, the DPF has been damaged due to a mixture of high iron content additives and forced regenerations which have raised the temperature to meltdown – plus, a flawed diagnostic process. With no prior checks on the system, it’s a recipe for financial disaster.” 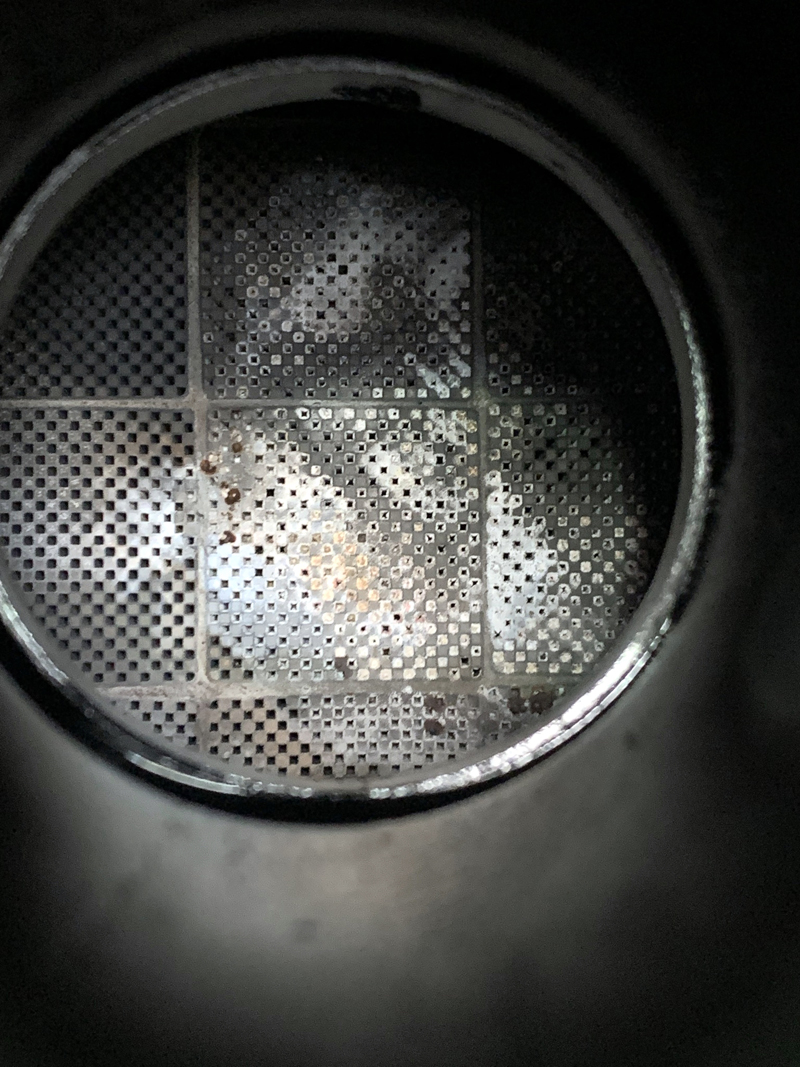 It’s a growing problem, well illustrated by Stephen Kasapis, DPF Doctor and brand ambassador: “I took a call from a mechanic asking for advice on JLM Lubricants’ DPF products because a customer’s Mitsubishi 4w4 (with 56,000 miles on the clock) was still in limp mode despite his attempts at forced regeneration. I asked what pressure the DPF was returning. He had no idea. I asked if he had used a Manometer on the Pressure Sensor Hose to read if the DPF was blocked. His answer? ‘I don’t know what that is.’ I used TeamViewer to access his scan tool. It didn’t take long to ascertain that the DPF was broken. He’d put it through too many regenerations. It had overheated. I had a quick look at some scan data. The reason the DPF had stopped self-regenerating was because the oil dilution was not reset. If the car had been seen by a DPF Doctor they would have known not to do so many regenerations and would have checked the oil dilution. The outcome? A new DPF at a cost of £2,700.”

The root of the problem?

“Technicians lack the knowledge and expertise in how to diagnose and fix a blocked DPF or, as is often the case, how to resolve the underlying problems causing it to block,” says Darren. “Part of the problem is that additives designed to clean the DPF are being misused. But the sticking point is the lack of thorough DPF training. Technicians don’t know what they don’t know and so are attempting a DPF fix, not realising they lack the skills and diagnostic expertise.”

Technicians responsible for these damaged DPFs are often unaware of the consequences of their work because as DPF Doctor feedback confirms, motorists then approach a DPF specialist to find out why, despite their DPF being ‘fixed’ by another garage, there is still a problem. If ever there was a time for technicians to step up and be trained in everything DPF related, it’s now. “We teach mechanics a world class process that enables them to work more efficiently, to solve DPF problems quickly and to improve their first time fix rate. Our training is based on real experience and will have an immediate impact on how they work. We take them on a journey from the simple problems to understanding even the most complex issues caused by software. A mechanic can earn whilst they learn. And boost their reputation too. Simply put, they make more money!” says Darren.

Once a month Darren delivers live, interactive, and online DPF training from the JLM Academy. With this globally acclaimed training you will learn how to diagnose and fix DPFs and claim the status of being a real DPF trusted practitioner with a first-time fix rate.