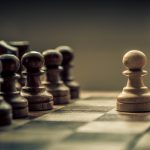 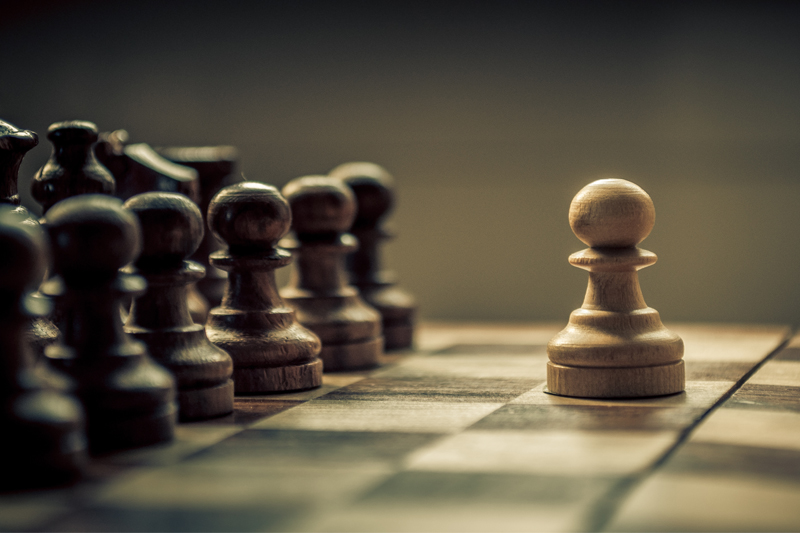 Neil Pattemore updates PMM on the latest progress in the battle to save aftermarket access to vehicle data.

I am sure that you have read many articles concerning the on-going struggle to maintain access to the vehicle and its data through the standardised OBD (16-pin) connector. A lot of effort has been put in over the last two years by the European Aftermarket Associations in Brussels (ably supported by the UK member associations) to try and have the necessary legislative protection for what everyone had previously considered a ‘God given right’ – namely the point of connection to the vehicle and its data. In reality, the only rights were in existing legislation, but referred to emissions data only – which had been the original reason that the 16-pin connector existed as a standardised interface in the first place.

So, what has been achieved and is it now ‘job done’? The change is contained in the new ‘whole vehicle type approval’ legislation that amends and updates the existing requirements. The background concerning the changes goes back to the original Block Exemption Regulation, which was based on competition law, but this was difficult to enforce in practical terms, so the ‘repair and maintenance’ (RMI) requirements were included in the Euro 5 emissions-related whole vehicle type approval legislation that was implemented in 2007.

This introduced a much more direct control mechanism for legislative compliance, as every vehicle manufacturer needed to demonstrate their compliance to providing RMI before a vehicle type approval was granted, and if this compliance did not continue once a vehicle was ‘on the market’ then there were methods to challenge and enforce compliance. Following the ‘Dieselgate’ debacle, the Commission announced that there would be a revision of the Euro 5 emissions type approval to allow more stringent emissions tests to be introduced, especially when the vehicles are being driven, but wanted to get these changes through into legislation without undue delay, and consequently did not plan to address the Ricardo report, which had identified some important shortcomings in the RMI aspects of the Euro 5 legislation. To get these changes into the new legislation, although the aftermarket organisations collectively tried to get changes made, further help was needed.

To change the legislation, it is necessary to have support from the European Parliament or the European Council (Member State representatives) to table amendments on the draft legislation that is issued by the European Commission – the Commssion cannot amend its own draft once it is published for consultation. So, with the valued support of the European Parliament, many of the requirements highlighted in the Ricardo report were tabled as amendments – over 1,200 amendments were tabled! These included not only the reference to the 16-pin connector and the corresponding data needed for ‘diagnostics, OBD and RMI’ data, but other important requirements that allow the aftermarket to provide competitive services – such as the ability to process replacement parts information for a range of vehicles in ‘an electronically processable form’ as previously this had to be done in a labour- intensive individual VIN by VIN basis.

Once these amendments had been tabled, the process starts with what is known as ‘trilogue’, where the Commission, Parliament and the Council sit together to negotiate which amendments can be accepted by both the Parliament and the Council – the Commission acts as the legal expert and process controller. If everything is agreed at the first reading then the legislation goes forward to be finalised.

Trilogue takes place in a series of meetings to cover all amendments, but can extend to a second or even third reading before either acceptance or rejection of the legislation – at which point the legislation has to go back to both the Parliament and the Council to start the process again to review what can be changed or agreed. Thankfully, this revision of the vehicle type approval passed at the first reading and is now moving forward to be finalised, but no further changes can be made except under a ‘Delegated Act’, which provides the Commission with the authority to implement some technical changes which have been pre- authorised in the original legislation, although they still have to be agreed by Council and Parliament before finally being implemented.

Mercifully, the Parliament really understood the important details of what the legislation needed to include, in order to implement the recommendations of the Ricardo report and to support the aftermarket to provide consumer choice, and therefore remained strong in the trilogue discussions and ensured that the reference needed for the 16-pin connector was included.

However, to quote Winston Churchill “…this is not the end. It is not even the beginning of the end. But it is, perhaps, the end of the beginning”. There are still significant challenges yet to be discussed and agreed, especially with regards to how access to the in-vehicle data through the 16-pin connector will be possible, as vehicle manufacturers start to introduce electronic certificates to control authorisation, authentication and data access.

Although it is clear that there needs to be secure communication through the 16-pin connector, this should not mean that all access for all requirements is controlled by the use of a certificate. Considering that the connector was originally implemented to support access to standardised emissions- related data that could be read by a generic scan tool, it has never posed a specific threat, and this should continue to be the case. If this type of ‘read-only’ data neither poses a threat nor should need a certificated access process, then why should any other read-only data be any different?

Even other basic control functions required to service and repair the vehicle, such as withdrawing the brake calipers to replace the pads, or resetting a DTC should also be possible without the need for a certificate. If a vehicle manufacturer considers that there is a security risk with these types of activities, then I may suggest that they should design their vehicles better!

In conclusion, the new vehicle type approval legislation contains many important requirements for the aftermarket, but the job is not yet finished and key elements such as legislative intervention to establish a process of accessing and using certificates needs to be established to avoid both unnecessary and potentially abusive use of certificates by the vehicle manufacturers. A battle may have been won, but the war is not yet over!