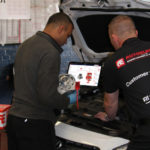 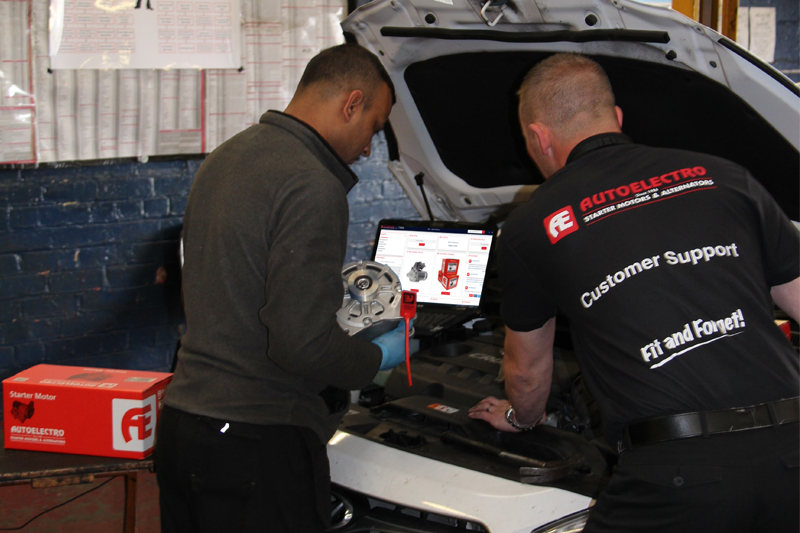 The Ford Fiesta is one the UK’s most relied-upon vehicles, but despite its success, it is not without its flaws, as Autoelectro illustrates.

The company’s team of experts have listened to technicians fitting a replacement alternator (part numbers AEC1777 and AEC1778 on the MK6 2002-2009 diesel and AEC1780 and AEK3013 on the MK6 2003- 2009 petrol models), who have reported the battery warning light either stays on or the alternator overcharges.

The alternators fitted to the vehicles in question are operated via a ‘smart charge’ system. Before investigating further, technicians should check whether the battery fitted on the vehicle is the recommended silver calcium – not a standard lead – otherwise the alternator will not function correctly.

Next, technicians should remove the smart charge three-pin plug from the back of the alternator, which stops the control from the ECU, then run the engine and check the voltage of the battery. The voltage should read approximately 13.8V,
but if it’s below 12.6V, then the battery needs to be removed and recharged using an appropriate charger.

Testing the smart charge system on the diesel application will require a scope. These are the key points to which technicians should adhere:

The A/S pin must match the battery voltage. The feed is from the central junction box in the engine bay. A high resistance on the fuse contact can cause a voltage drop, resulting in the smart charge dropping out.

The RC and LI pins also need checking back to the PCM for resistance by isolation from the ground and each other. If this test is satisfactory, then the technician will need to use an oscilloscope for follow-up tests.

The LI pin requests the load from the PCM to the alternator, which will be a ‘square wave pattern’ that will change with load request. To test it, with the plug connected, technicians should switch on the lights and heaters. However, if there is no change in the patterns, this would indicate a possible PCM fault.

The RC pin is the feedback from the alternator and must remain in a constant square pattern. If the pattern mirrors the SIG pattern, this would indicate a possible alternator fault.

Assessing the smart charge system on the petrol model will also need a scope, and technicians will need to look for the following:

The FR must match the battery voltage. You need to check for high resistance on the fuse circuit, which can cause a voltage drop and affect the performance of the smart charge system. The SIG communicates via the ECU to the alternator. There should be a square wave form from the pin, which will vary in shape, as it depends upon the load request. With the plug connected, test the lights and heaters to see if they come on. If the wave form does not change then the problem could be within the ECU.

A/S is the communication line from the alternator back to the ECU, which should show a constant wave pattern that does not vary. If the wave form reflects the same pattern variation as pin two, then the alternator is suspect.

The loom that leads from the alternator to the ECU is prone to failure, as these wires dictate when the alternator sends a charge to the battery and the voltage it supplies.

Technicians might, therefore, need to replace the loom from the alternator to the ECM. Technicians should always ensure the battery is fully-charged before fitting a replacement alternator and never attempt to jump-start smart charge vehicles that have a flat battery, as the system can output up to 18V and, therefore, damage major components.