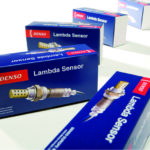 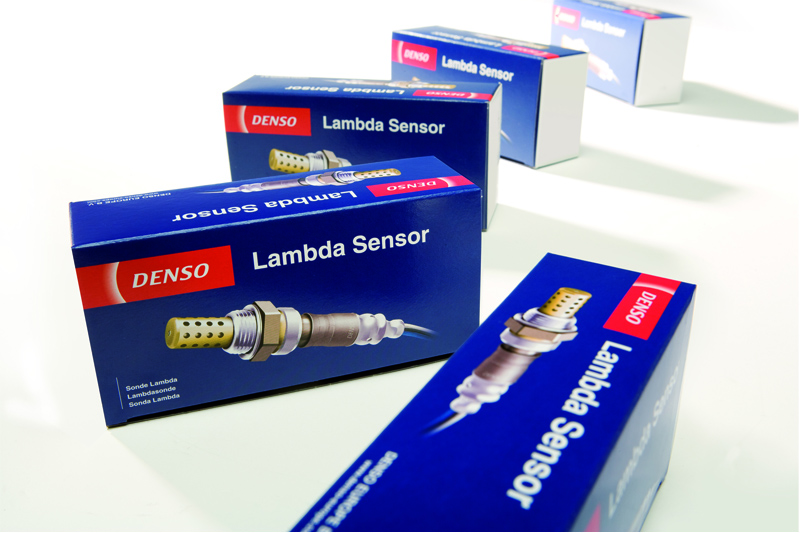 Denso explains why a proactive, ‘systematic diagnosis’ is best when it comes to lambda sensors.

Emissions continue to be a significant concern for the automotive industry in the immediate and long term future. With public interest in emissions as strong as ever, Denso believes it is vital that the company provides technicians with ‘best practice’ advice when it comes to diagnosing faulty lambda sensors.

European emissions standards were first introduced in 1992, and those regulations were the trigger for lambda sensors to become one of the most important components of the engine.

Stricter regulations have since been implemented and, as has been well documented, motorists are more environmentally aware than they ever have been. As a result, the maintenance, diagnosis, repair and installation of essential car parts that optimise those emissions, such as lambda sensors, are now a vital part of a technician’s skillset.

Denso’s lambda sensors, part of its extensive engine management system range, are said to be trusted by European and Asian vehicle manufacturers (VMs), as well as by customers in the aftermarket.

Denso’s lambda sensors became particularly popular with European VMs when ECU manufacturers took a different approach to the specifications of their control units, allowing flexible sourcing of oxygen sensors – resulting in the adoption of better components.

As a result, lambda sensors’ popularity surged, and became the most reliable and cost- effective choice amongst VMs in regulating basic and advanced engine performance and their emission reduction systems.

Denso’s ties with Ford, which used to own various European manufacturers, enabled the company to become a supplier to Volvo, Jaguar and Land Rover. Such was the success of those partnerships, these VMs still rely on Denso’s components to this day, long after Ford sold on those brands. 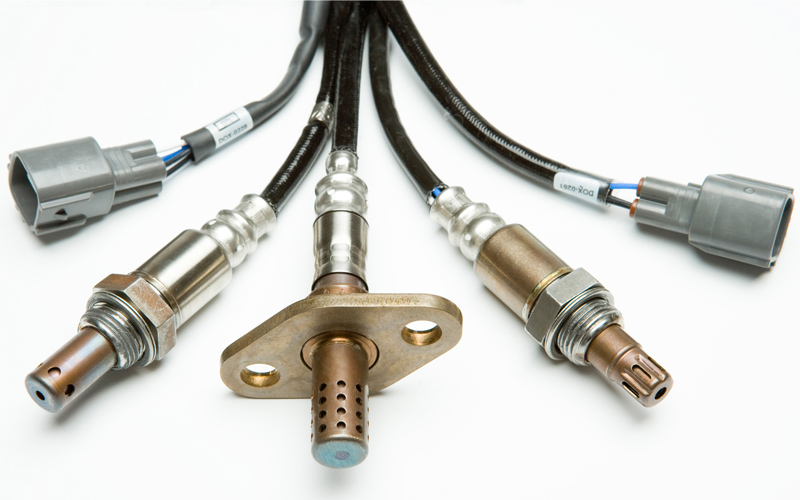 With the vital job undertaken by lambda sensors inside a vehicle’s engine, technicians need to be ready when faced with them in the workshop. According to Denso, in order to save the engine management system from long-lasting damage, it is best to take preventative measures and stop any problem before it becomes an even bigger one.

There are various warning signs of a faulty lambda sensor, which could be spotted by the motorist or via a diagnostic check. Typical symptoms include high fuel consumption, rough engine running or poor emissions performance.

As part of Denso’s ‘best practice’ advice, technicians are urged to be proactive and perform a ‘systematic diagnosis’, which helps to provide a near fool-proof service and identify any lambda sensor defects:

■ Check service history: the first course of action is to check for components that may have been replaced or incorrectly fixed during the last service. Technicians should also check if any connections were not refitted, or if the wrong parts have been used. Particular attention should be paid to anything which could affect lambda sensors, such as EGR valves, fuel injectors and exhausts.

■ Visual inspection: the underneath of the bonnet should be checked for any leakage from the exhaust manifold. This process takes no time at all and could save hours of future labour time.

■ Diagnostic Trouble Codes: it is worth checking for DTCs if this test hasn’t been carried out already.

■ Live tests: the exhaust system should be inspected for leaks. The same goes for the sensor heater, which can be achieved by measuring the resistance at room temperature to exclude an open or short circuit. Live tests should then be done to measure the signal of the oxygen sensor. Close attention should be paid to the time it takes for the signal to give a reliable high-low oscillating signal and whether the min-max values are normal or not. It is also possible that there is a faulty heater current supply from the ECU, which can be measured during a cold start.

■ Sensor inspection: the tip of the sensor should be a dull grey colour. If discoloured to red, it may signal a contamination by fuel additives, which can block the sensor and prevent it from functioning properly. In addition, there may be damage to the wires and connectors to the engine management system, so these need to be checked, particularly when looking for signs of water intrusion.

■ Engine management system inspection: mass airflow sensors, thermostat and fuel injectors should all be examined for any signs of malfunction.

Correct fault-finding should always conclude with the correct repair. Denso claims that, in the case of a sensor replacement, technicians should always select an OE-quality sensor that matches the company’s vehicle recommendations and install it by following the correct procedures.

0 0 0
Previous : Misconceptions of Fuel Additives
Next : Under Pressure