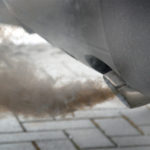 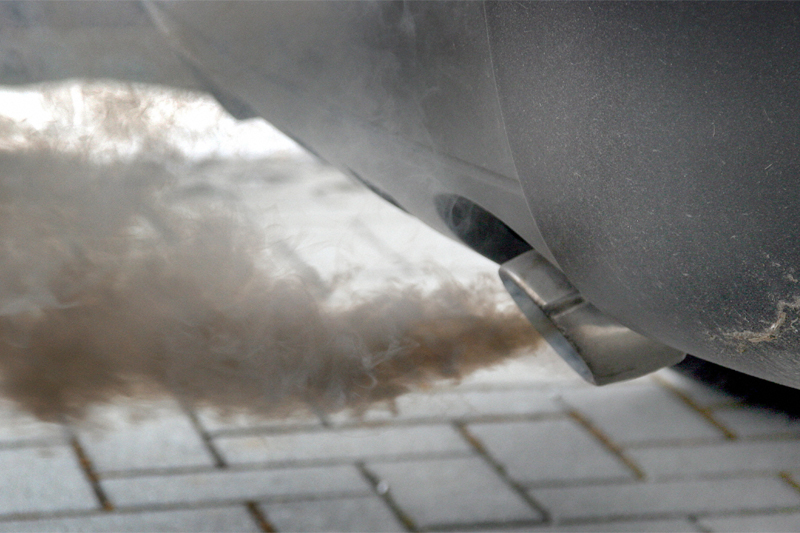 Stuart Still, Technical Coordinator at European Exhaust & Catalyst (EEC), talks PMM through the company’s latest additive solution, and addresses a handful of misconceptions regarding the role of fuel additives.

Over the years, i must have dealt with every DPF-related issue you could imagine, yet I still find the majority of customers telling me that their newly fitted DPF is faulty. After looking into the issue, I often find that the problem wasn’t the DPF, but actually an injector, pressure sensor, temperature sensor or EGR valve. Whichever component was at fault, there would always be a knock-on effect, with an increase of Particulate Matter (PM) resulting in carbon coating of the injectors, inlet, exhaust, EGR valves, or turbo. This makes the system unable to meet the required condition to activate the DPF regeneration process, ultimately ending in a blocked DPF. After looking at the cleaning products

that are available, we produced our own additive to reduce the build-up of carbon on these components – the 6-in-1 DPF solution. Cleaning all of the relevant components and assisting the regeneration process, 6-in-1 has been a tremendous success, and has been supported by the industry, private endorsements, and recommendations.

I have always been stunned by the amount of inaccurate statements that have been made regarding the cleaning power of certain fuel additives, especially in relation to the DPF. I have heard claims that when the vehicle gets to the correct temperature, the vehicle undergoes DPF regeneration and burns the soot to ash to lower the contents inside the DPF. This is incorrect; carbon- based soot is formed by the incomplete combustion of fuel. When burnt, this soot turns into carbon dioxide gas; it doesn’t produce any ash.

PM is produced when diesel is combusted within the engine.

In perfect combustion of diesel fuel, carbon dioxide and water are the end products, but in reality, the incomplete combustion results in emissions that include carbon monoxide (CO), unburnt hydrocarbons (HC) and un-burnt carbon particles or soot, which form the main part of PM. PM also includes material derived from engine oils and other inorganic debris, which are known as ash. Unlike soot, ash cannot be burned away.

Diesel PM is the visible cloud of black smoke that, pre-DPF, used to appear from engine start-up and sometimes continued to appear when the engine was running. PM can be categorised into two groups:

Although most diesel particulates are very small – more than 99% are in the sub-2.5 microns range and all are damaging to your health – they are carcinogenic. Therefore, functioning DPFs are important to the future of diesel. I have also seen additive manufacturers claim that their product removes both the soot and ash content inside the DPF. Removing the ash from a DPF without removing the unit from the vehicle by dissolving it would require a strong acid-based product.

Another claim that has come to my attention is that a company’s additive is able to clean EGR valves, turbos, etc. Only additives containing a Fuel Borne Catalyst (FBC) will remove carbon from all components post- combustion. A fuel additive without an FBC would not survive the combustion process.

We recommend a concentrated additive, such as 6-in-1, which contains a high tech FBC that is metallic but not iron.