Get Darren Darling, founder of The DPF Doctor Network, on the subject of DPFs and why thousands are unnecessarily damaged beyond repair – before they even make it to a DPF Doctor for assessment – and you’ll need a comfortable seat. That’s because Darren and his global team of DPF specialists are witnessing first-hand on a daily basis the avoidable damage caused to DPFs by mechanics who think they’re doing the right thing – when the stark reality is they’re consigning them to scrap because they have not had proper and thorough DPF training. Many are simply hitting the Forced Regen button – something DPF Doctors never do.

“Too many technicians promote themselves as DPF specialists when they have neither the skill-set nor the diagnostic expertise to meet the standard required for a first-time fix. Yet there’s a massive financial gain for garages with genuine DPF knowhow to capitalise on the increase in blocked/damaged DPFs due to the stop-start short journey driving that’s been established in the last few years. They need to invest in their technical development,” says Darren.

Chay Blyth, DPF Doctor, agrees: “Out of every 10 DPF assessments I undertake six to seven are damaged beyond repair. The main issue is a lack of understanding from the customer, but also from other garages. There is widespread use of cheap additives with a high iron content being applied regularly (fire juice as it’s commonly referred to in the DPF Doctor network), incorrect cleaning techniques and mechanics simply hitting that forced regen button on the scan tool, hoping for the best. What they don’t realise is that too many forced regens – as few as three – will melt the DPF. Yet I see mechanics not even asking a customer if their car’s had a forced regen before or whether products with a high iron content have been used, and if so, in what quantity. 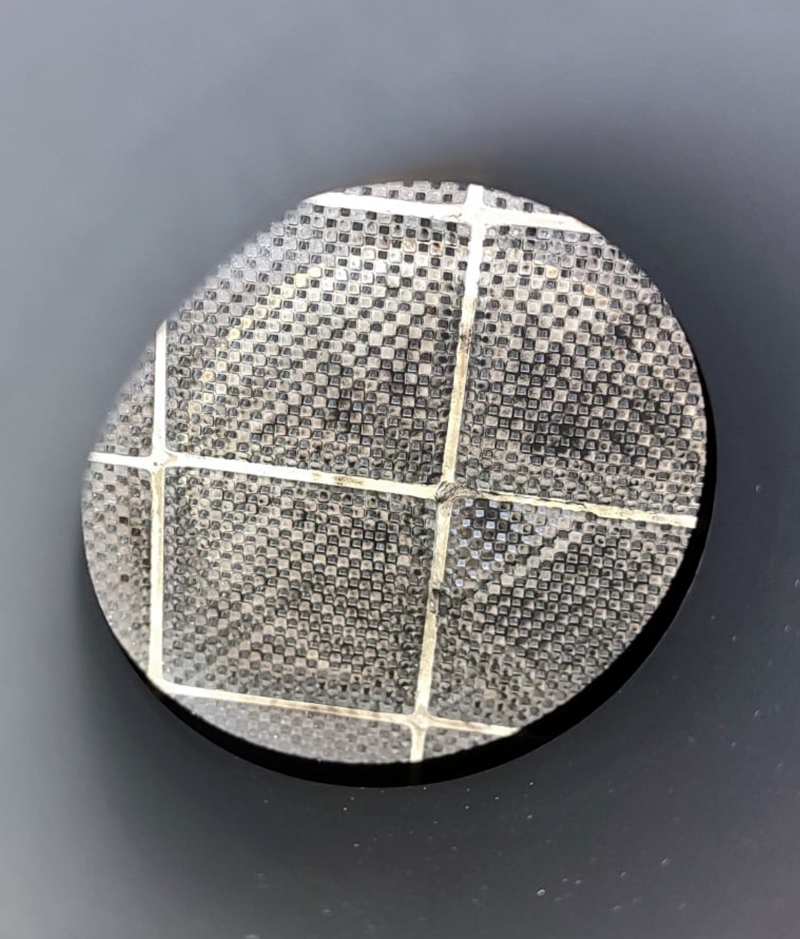 “All too often I take a call from a desperate customer and upon asking the initial question: ‘Has your car been seen by another garage?’ I’m met with the standard reply of: ‘Yes. They initially told me to put some DPF cleaning stuff in the fuel tank from Halfords and to thrash it for twenty miles on the motorway. That didn’t work so the garage tried several forced regens. Then I was advised to come to you.’ Unfortunately, by this stage, we’re almost always dealing with a damaged beyond repair DPF – across all makes of car.

“Within a few minutes of an assessment it’s clear that the car has not been serviced correctly with service indicators overdue, filthy air filters; filthy oil contaminated with fuel etc,” says Chay. “The customer has been reluctant to pay for a service that keeps their car running well. It’s a false economy.”

With the DPF Doctor assessment the car is road assessed and live data monitored using the scan tool to see how certain things like DPF pressures and DPF temperatures show up on the road. It’s at this stage that any damage to the DPF is discovered.

Says Chay: “We have to inform the customer that a new OEM DPF is required alongside anything else we’ve found to be causing the problem – whether this is a faulty sensor or a component that has caused ongoing DPF problems because it has never been fixed. After a new DPF has been fitted, we have even cut the old damaged one open just for our own satisfaction and you can see how hot it has got at the centre. It’s almost turned to volcanic rock. Heat damage can sometimes be seen from the rear of the DPF with a camera but using our training we are able to determine this without having to manually strip the vehicle.” 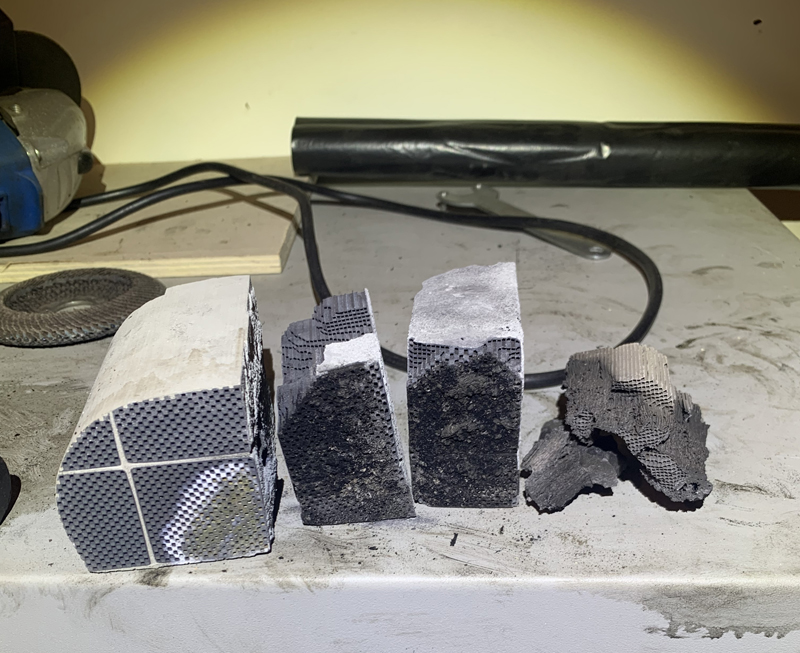 Chay relays the tale of a 2012 Mercedes C class 2.2 engine which became the stuff of nightmares for the owner: “The car had an ongoing engine management fault that was causing the DPF to fail at regeneration despite several trips to the dealer garage. The customer had been told to try an in-tank DPF additive from a local supplier, followed by some forced regens. At the initial assessment we found the DPF pressure to be fluctuating excessively and as the exhaust heated the pressure was increasing continuously. Knowing this DPF was damaged, we removed the rear DPF clamp to take a photo and show the customer that the DPF was melting itself. He had to pay £3,000 for a new DPF.”

0 0
Previous : Mr Tyre celebrates 50th anniversary
Next : How to reduce the risk of battery failure