HEVRA’s Pete Melville once again delves into the latest developments in hybrid and electric vehicle maintenance. In this issue, he discusses heating and air conditioning systems.

Air conditioning has become the mainstream on cars since the 1990s, and of course, a car with a premium price tag and showcasing the latest technology can’t be sold without it. Traditionally, a refrigerant compressor is driven by a belt from the engine, and an electromagnetic clutch allows the compressor to be disconnected when the pressure is outside the limits, when full engine power is demanded, or when the driver switches it off. In recent years, this has been replaced by the variable displacement compressor on many cars, which controls the flow of refrigerant similar to a suction control valve on a high pressure diesel pump.

An air conditioning compressor draws a similar amount of power to a starter motor, so when running for long periods it’s far more practical and efficient to run this from the high voltage system than attempt a 12V supply. Toyota’s system uses a three-phase motor, powered by an A/C supply from the inverter. There’s no need for a clutch, because of course the car can spin the compressor’s motor at whatever speed it desires. 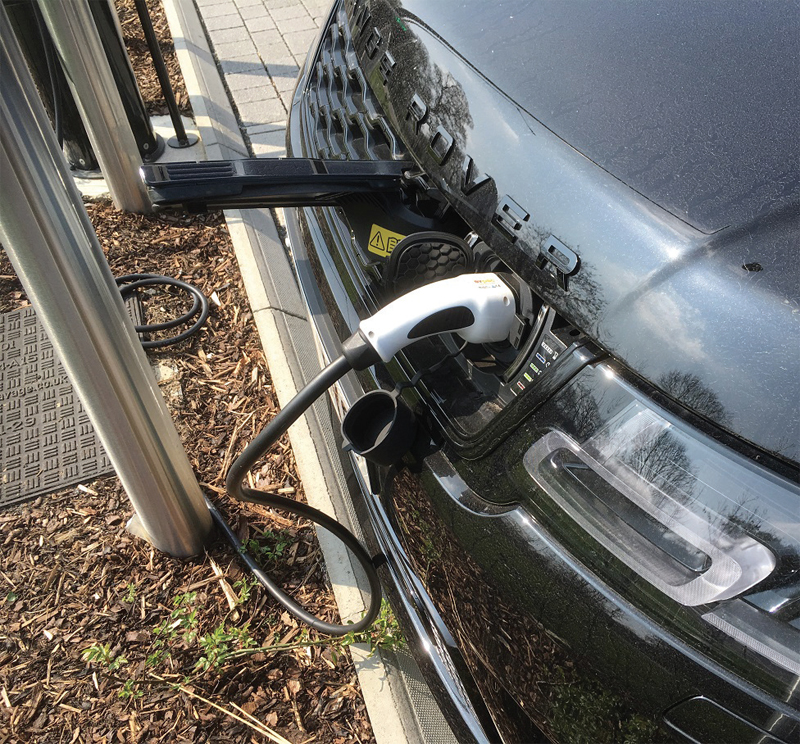 These days, air conditioning compressors tend to have built-in inverters, so are fed by a fused high voltage DC supply, and internal circuitry operates the motor, typically on a LIN network.

So, what about heating? In the case of a hybrid vehicle, we have the same source of waste heat as traditional cars, so our heating system is largely conventional, save for an electric pump to circulate coolant when the engine is hot but not running.

Electric cars are different, as the big source of waste heat is no longer available. A heating element can be used for cabin heating. In some cases, this is fitted directly in the heater box, similar to a fan heater. It’s more common for the heater unit to be located under the bonnet, and liquid coolant to be pumped around a heater matrix – although slightly less efficient and requiring more parts, this does keep any high voltage wiring out of the interior.

Another solution to cabin heating is to use a heat pump. This uses the existing air conditioning components with a few extra parts (typically a second condenser inside the car, and a few electrical valves) in order to pull heat into the car, rather than pulling it out. The heat is normally sourced from the outside air, sometimes in conjunction with waste heat from power electronics cooling. 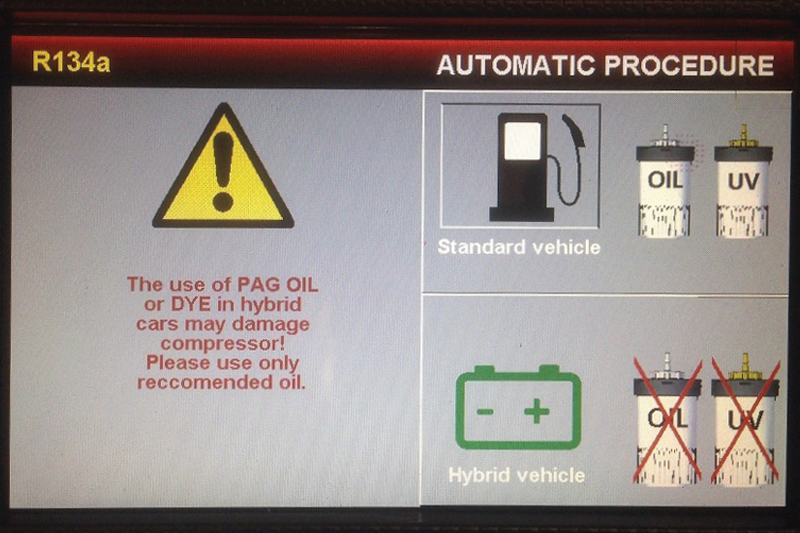 Electric heating and cooling gives us numerous other benefits. If you leave at the same time every day, you can set a timer to pre-heat or pre-cool the car ready for you to leave. If the car is plugged in, this power can be drawn from the mains, so not only is your windscreen clear and your car a comfortable temperature, but your battery is still fully charged as well. Some models also use the air conditioning system as part of the battery cooling system, which of course uses further valves to direct refrigerant to the required part of the circuit.

From a servicing point of view, the most important thing to be aware of is the variation of different systems and how it works on the car you’re working on. Even a regas is not as straightforward as it once was – normal air conditioning oil conducts electricity, which doesn’t go down well in an electric compressor, so as well as using the right oil, it’s essential to flush all machine pipework to ensure no contamination. Many models also have specific procedures for regassing to ensure that valves used for battery cooling or heat pumps are in the correct position – if the valves are shut, you may only be regassing part of the system!