In part three of this series, Autel runs through the procedure for the Autel ADAS VW Night Vision (NV) System calibration.

There are four primary reasons why a NV system requires calibration: if a NV camera, bumper or radiator grill is replaced or installed; the vehicle chassis is adjusted; the height of the vehicle is changed; or the NV camera’s position on the vehicle has changed.

Set up and perform the calibration frame levelling procedure by following these steps: 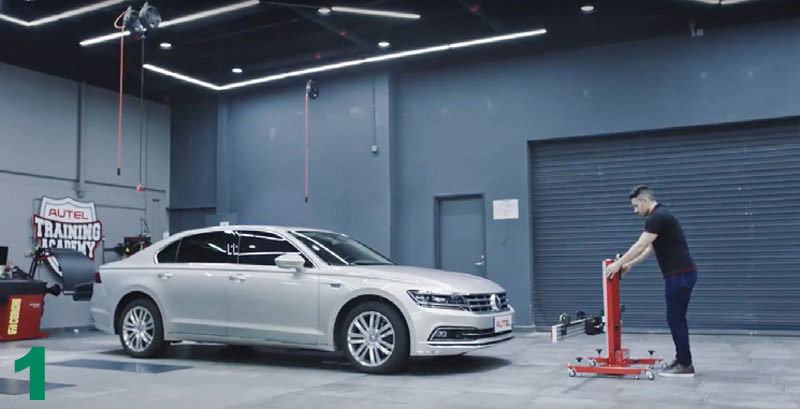 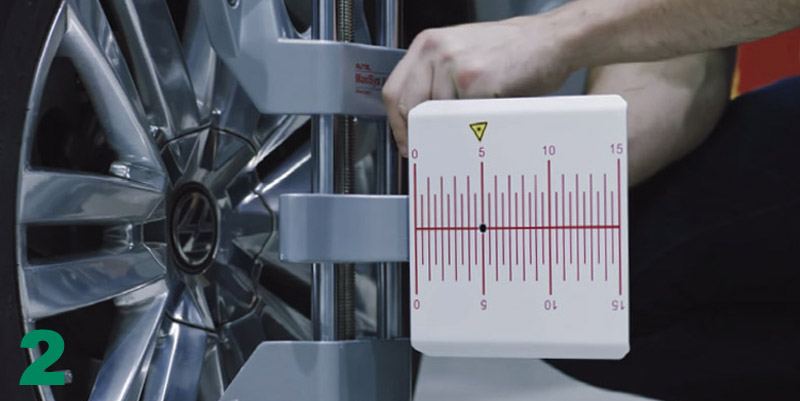 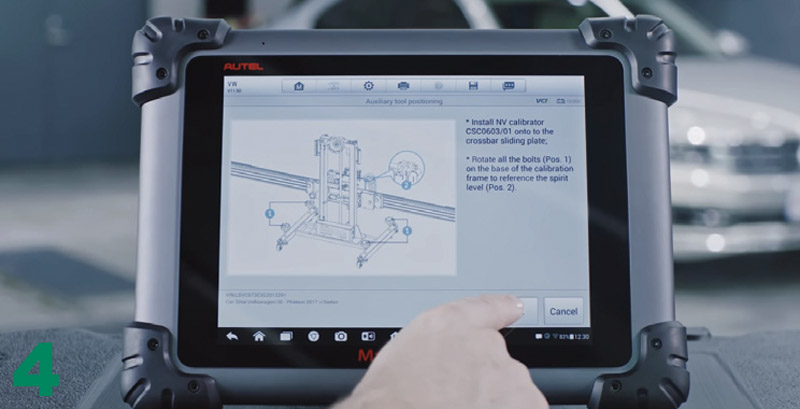