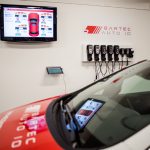 With DVSA data revealing a 212% rise in the number of vehicles requiring an MOT retest after TPMS (tyre pressure monitoring system) defects were diagnosed during 2016, Bartec Auto ID is urging technicians and fast-fitters to brush up on their skills and equip themselves with the best tools available.

Last year, more than 23,000 vehicles failed their first MOT test, denting the wallets of thousands of motorists across the UK, but, more ominously, these figures are likely to soar further due to the effect of amended legislation.

As of November 2014, it has been mandatory for vehicle manufacturers (VMs) to install TPMS on all their passenger vehicles, which means that TPMS is now part of the MOT test criteria. Therefore, throughout this year, all new cars built in 2014 will be due their maiden test.

Bartec fears that many technicians may still be unfamiliar with the concept of TPMS and are, therefore, struggling to identify common problems associated with it. These include: 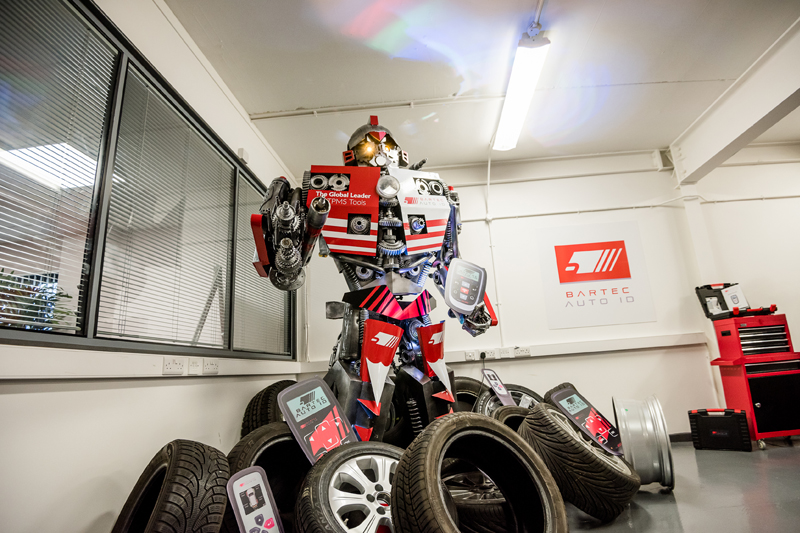 Bartec’s Managing Director, Colin Webb, is concerned that, as demand is going to climb and place technicians under increasing pressure, independent garages don’t have the correct diagnostic equipment at their disposal.

He says: “Some have chosen low-cost tools which fall short of the full specification required to carry out effective repairs – in particular, those without OBD communications capability and lacking vehicle relearn information inside the tool.

“In addition, tools that work with a single brand of programmable sensor do not offer adequate coverage to carry out all repairs or provide the option to source alternative replacement parts, resulting in lost sales.”

The advice is also geared to help them avoid liability for non-TPMS problems already on the car, irritating customers and, potentially, losing their long-term business.

“The tools need to be able to read the diagnostic trouble codes and clearly identify them to the technician,” Colin adds.

“A good tool should incorporate technology to avoid waking up the wrong sensor on the car and causing a disgruntled customer to return later with the warning light back on.”

The tool for the job

Bartec’s marquee tool is the TECH500. Claimed to be the only TPMS scanning tool in the world, it includes a combination of Wi- Fi, Bluetooth, inductive charging and keyless ignition testing. The database held within the tool correctly identifies the specific replacement part numbers, including OE parts and acceptable programmable sensors. It works by connecting the tool via OBD to the vehicle’s ECU to download DTCs, at which point it identifies the faults with either sensors, TPMS receivers and the under wheel-arch activators.

Reasons for faults can vary from a failed battery to mechanical damage, and from corrosion to potholes in the roads.

Colin explains further: “In the case of both direct and indirect TPMS vehicles, the tool provides the process information for both resetting the TPMS system and turning off the warning light.”

The tool also has a relearn process which uses OBD communication to register a replacement sensor to the vehicle. Colin adds: “This is very important for those vehicles – most French and Asian models – that do not possess relearn capabilities.”