Motor oil has developed from a simple lubricant to a hightech liquid. At the same time, the number of oil grades and specifications has increased significantly. Oliver Kuhn, deputy head of the oil laboratory at Liqui Moly, provides more insight and explains what really matters.

Motor oils can be roughly divided into two categories: mineral-based and synthetic oils. Mineral oils are becoming less and less important for cars because they do not offer as high performance. “Modern engines demand much more from the oil than old engines. Only synthetic oils can meet these requirements,” says Oliver Kuhn.

So synthetic oils are the better oils? Yes, but you can also mix a mineral oil with a synthetic oil. However, according to Oliver, “such semi-synthetic oils are playing an increasingly smaller role in the market, because their performance is not high enough, due to their mineral content.”

So, the question is Are all synthetic oils at least similar? Unfortunately, no. There are two different ways in which synthetic oils can be produced. By one of these methods, a so-called PAO oil is obtained at the end.

Oliver tells us: “This is the classic synthetic oil as it came onto the market in the 1970s. It is chemically very pure and therefore very effective, but also very expensive to produce.” With the other approach, the oil is produced by hydro-cracking, which is why these oils are also called HC oils in technical jargon. HC oils are more modern and came out in the 1990s. Today, they offer the best possible performance for all modern engines. Almost all oil development nowadays takes place on the basis of HC oils. Many oil specifications can only be met with HC oils. So there often is no choice available between PAO oil and HC oil. 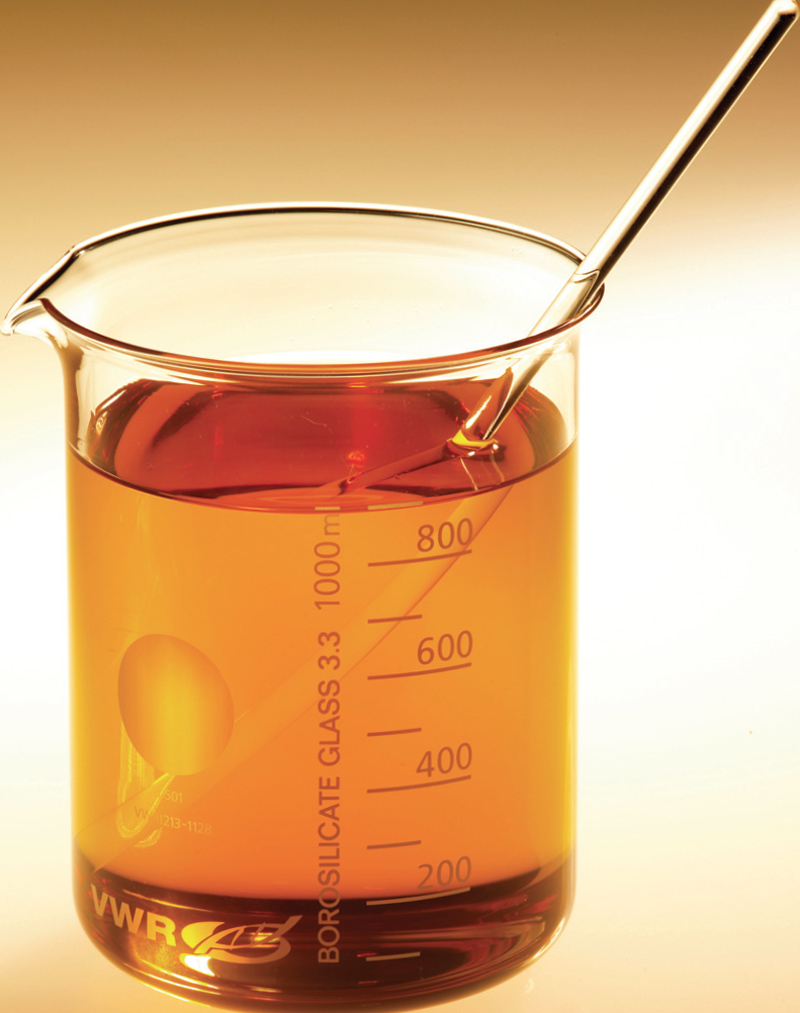 It is not easy to tell what kind of synthetic oil you are dealing with because there are no uniform terms here. In the USA and UK, for example, both PAO oils and HC oils can be described as fully synthetic, but in Germany only PAO oils may be called synthetic. “That is why we give our HC oils the label “Synthesis Technology”. Other oil manufacturers use terms such as “100% synthetic” or “synthetic mix”, where it is not clear what exactly is meant,” says Oliver.

Although confusing, the question of which synthetic oil is actually meant in a particular case is of little importance to drivers and workshop technicians. It is not about which oil is supposedly better. Instead, it is a question of using the right oil for each car. Today, motor oil is like a liquid replacement part. Putting in the wrong oil is like fitting the wrong replacement part. This poses dangers that go beyond a little oil sludge. There are actually oil-engine combinations that destroy the engine after just a few hundred kilometres. The decisive factor is that the oil meets the specifications which the car manufacturer has set for that model. Which oil is right for a vehicle can be found in the handbook or the online oil guide. Simply enter the make, model and engine to obtain a list of the right oils.

So if the specification is right, it doesn’t matter whether it’s a PAO oil or a HC oil. In any case, the additive packages are becoming increasingly important. Oliver explains: “Today, they are the most important component of a motor oil besides the actual oil. They provide a large part of the motor oil’s performance. With some very modern motor oils, the base oil is hardly more than just the carrier fluid for the additive packages.”

Oliver is aware of the discussions about which synthetic oil is supposed to be the better one: “This is an echo from the past. When the first HC oils appeared 30 years ago, the quality difference to PAO oils was greater. But that was a long time ago. No expert would have such a discussion today.”

Industry standards are decisive for motor oil today, such as those by the European Automobile Manufacturers’ Association or the American Petroleum Institute. Furthermore, European car manufacturers especially have developed their own oil specifications. “Overall there are currently more than 50 specifications for motor oil,” reveals Oliver.

A change in trend towards fewer oil types is not on the horizon. Quite the opposite: in future the variety of oils will grow even further and the trend towards ever more specialised oils will continue. “This makes life more complicated for car drivers and mechanics alike,” says Oliver Kuhn. “Fewer oil types would, of course, be easier for us as a manufacturer, too. But this development is being advanced by the car manufacturers, not by us.”

0 0
Previous : Are you using the correct spill kit?
Next : The challenges of hybrid vehicles and oils