The internal combustion engine uses fossil fuels and subsequently produces harmful emissions. That’s an inescapable fact. The hydrocarbons used, usually diesel or petrol, are combined with oxygen to provide a source of energy for the explosions that power the piston’s movement and propel the vehicle.

Chemical reactions during combustion mean atoms are realigned under extreme pressure, creating exhaust gases that include nitrogen combined with any number of oxygen atoms (NOx), unburnt hydrocarbons (HC), carbon monoxide (CO) and various other impurities that were there before ignition. It is this NOx that is considered extremely harmful to humans and is the current target for reduction and removal by post-combustion devices, like catalytic converters and selective catalytic reduction (SCR) systems.

It is important to understand that a catalytic converter is not a filter. The exhaust gases exiting an internal combustion engine are channelled to pass over a specially coated ceramic ‘brick’ at the heart of the unit, which triggers a chemical reaction to start breaking down the undesirable NOx, amongst other pollutants.

The reaction acts to break apart the nitrogen and oxygen atoms that have come together under the heat and pressure conditions created in the engine’s cylinders, allowing the oxygen to reattach to the CO and HC to produce less toxic and naturally occurring carbon dioxide (CO2) and water (H2O). Although rising CO2 levels are of great concern for climate change, this gas is far less troublesome to air quality than NOx. 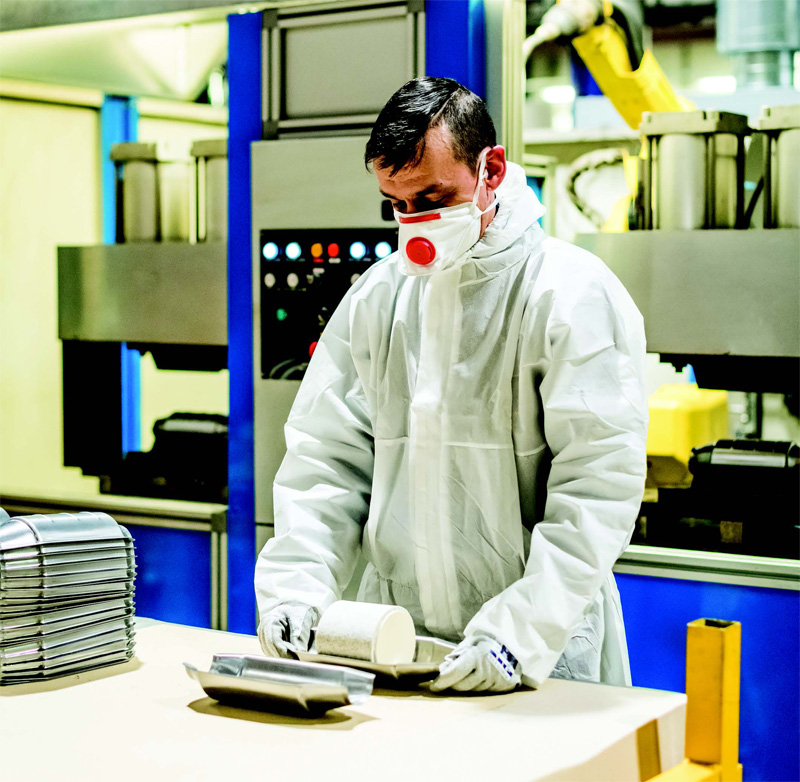 The role of precious metals

The trigger for the chemical reaction which starts to break down exhaust gases is the presence of relatively small amounts of platinum group metals (PGMs). These are namely platinum, palladium and rhodium. As a manufacturer, we buy these precious metals by the ounce, which are stored by a broker and then delivered to our coater in solution when needed. The metals are mixed with a ‘washcoat’ designed to maximise their potency and applied to the ceramic ‘bricks’. We then house the ‘bricks’ in our components.

The primary ‘catalyst’ for reactions in diesel-powered vehicles is platinum and/or palladium, with petrol equivalents typically using palladium and rhodium. Platinum and palladium perform a very similar function in their respective roles of oxidising HC and CO, while rhodium works to reduce NOx when sufficiently heated in petrol engines.

Although diesel engines produce NOx, rhodium is ineffective in diesel engines due to lower exhaust gas temperatures. Despite the addition of diesel particulate filters (DPFs) to help with soot, this still means higher levels of the noxious gas are present post-filtration. Until recently, regulators took the pragmatic view that this was simply an undesirable but unavoidable fact, so allowed higher maximum levels of NOx output from diesel engines. However, the latest emissions standards, Euro VI, reduced these levels further and necessitated the need for other components, such as SCR units, to help reduce NOx.

With each new Euro standard comes a higher demand for lower emissions. One way this has been achieved is through the addition of extra filters and devices, but we’re running out of places to put them. In reality, greater concentrations of PGMs on the ‘bricks’ are the only way to keep driving down the levels of harmful gases released into the atmosphere from diesel and petrol driven vehicles. But that comes at a cost.

The cost of cleanliness

Over the past two years, precious metal prices have been increasing at a fairly swift rate. Since the beginning of 2019, rhodium, palladium and platinum have all increased in price by up to 1,100%. Rhodium is approaching levels last seen in 2008, and between December and January there was a 70% increase in a matter of days. Palladium and platinum have also incurred increases of up to 85% in the last 12 months. 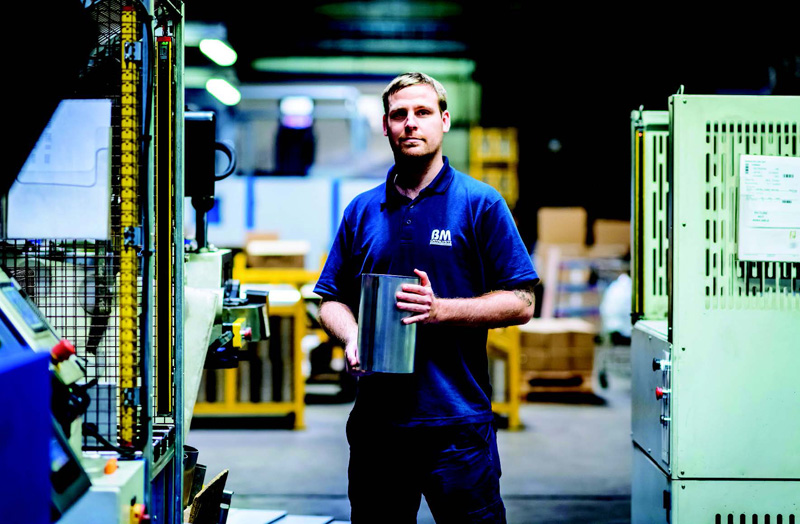 Whilst these increases have a direct effect on the manufactured costs and subsequent market pricing of catalysts and DPFs, it also continues to fuel the ever increasing rate of catalytic converter thefts from vehicles. This year has seen record numbers of thefts with no sign of this reducing. A quick ‘Catalytic Converter Theft’ search on Google will usually bring up news stories posted within the last 24 to 48 hours from across the UK and further afield with examples of localised and national catalyst thefts. It is unclear what the future looks like for the price of these precious metals, but whilst they remain so high, it is inevitable that market pricing will continue to rise to accommodate the increased raw material costs.

At any given time the financial value of these PGMs have an attributed and widely advertised market price, meaning you can’t negotiate to buy it cheaper from different sources. Although the automotive sector is the primary consumer of PGMs, demand, and therefore cost influences, come from buyers such as jewellery makers and commodity investors, as well as there being supply-side issues.

An increased cost of the PGMs used in the making of exhaust filters has to be reflected in their sale price – it’s unavoidable. When you consider that the purchase price of the PGMs used can be up to 90% of the overall cost of producing a catalytic converter, you could say that the sale price of our own parts is somewhat out of our control. All we can really do is continually invest in driving down the cost of designing, producing, assembling and delivering the part as a whole to ensure our products are as inexpensive as they can be, given our commitment to full compliance and the highest quality standards.

Other manufacturers that don’t have a firm grip on these ever changing costs, or are cutting corners to reduce them, could soon find themselves in financial trouble and forced to decide between trying to sell over-priced parts, swallowing substantial losses, or worse.
*all figures approx.