The EGR valve provides enhanced emissions control and is a vital component for reducing the output of harmful NOx tailpipe gasses. Here’s what to look for, and why they’re so important…

You may have heard some negative talk about the EGR (exhaust gas recirculation) valve, mostly spoken by people who don’t understand how – or more importantly why – it works. It’s a crucial piece of emissions-reducing technology that boosts engine efficiency by, as its name suggests, re-using spent exhaust gasses. This reduces the level of oxygen burnt, lowering chamber temperatures by up to 150oC and resulting in cleaner exhaust gasses containing less harmful NOx.

“The aftermarket went through a period where it was fashionable to blank, remove or map out EGR’s functionality,” explained Julian Goulding, Delphi Technologies Aftermarket, UK Marketing Manager. “Thankfully, with the increased focus on reduced emissions and the latest MOT regulations making tampering with emissions-controlling hardware an automatic failure point, we are moving away from this trend.” 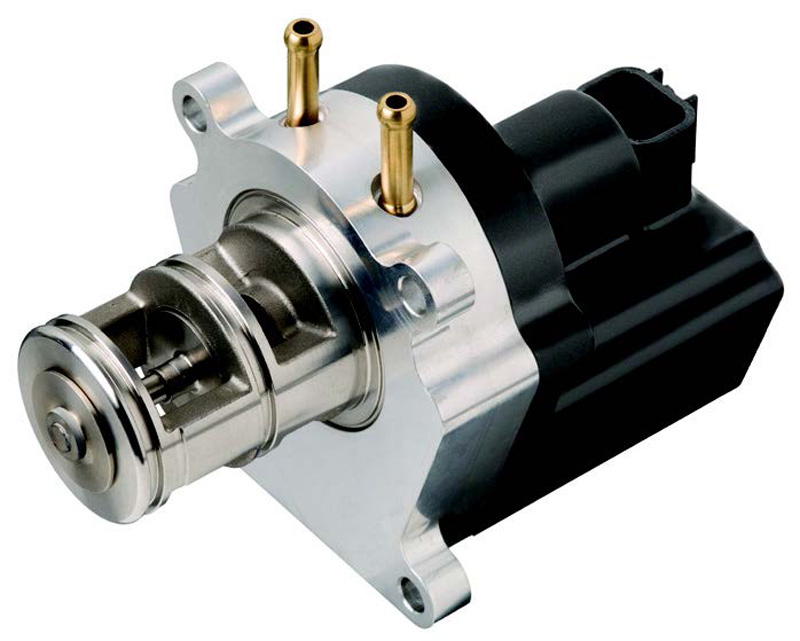 “The main source of EGR scorn was based on a lack of understanding and fear of sticking, breaking up or non-functioning valves,” he continued. “Of course, we know this is flawed thinking – if you get a puncture, you don’t opt to drive without tyres. That’s not how the vehicle was intended for use, so why should the EGR be any different? Correct operation of EGRs is vital to ensure the precise chemical balance of air and fuel in the engine, lower emissions and increase efficiency, power and economy. The engine can survive on re-used air, but our lungs prefer something a little cleaner.”

EGRs remain a vital tool for reducing emissions on current combustion engine-powered vehicles. However, they’ve gone through several revisions over the years, and the age of the vehicle will impact the type of EGR that may be fitted, from vacuum actuated valves to modern digitally-controlled units.

“Millions of cars feature OE-fit Delphi Technologies’ EGR valves, and we are using this expertise to continually evolve our aftermarket range to cover a growing proportion of the European car parc,” explained Julian. “The range has grown by over 60 new part numbers and we plan to continue that growth in 2020. This covers OE parts, as fitted on the vehicle manufacturer’s assembly line, but also popular, high failure all makes applications that will benefit from a more robust, OE-quality solution. Both come with the necessary gasket kits, for a fast and accurate installation.” 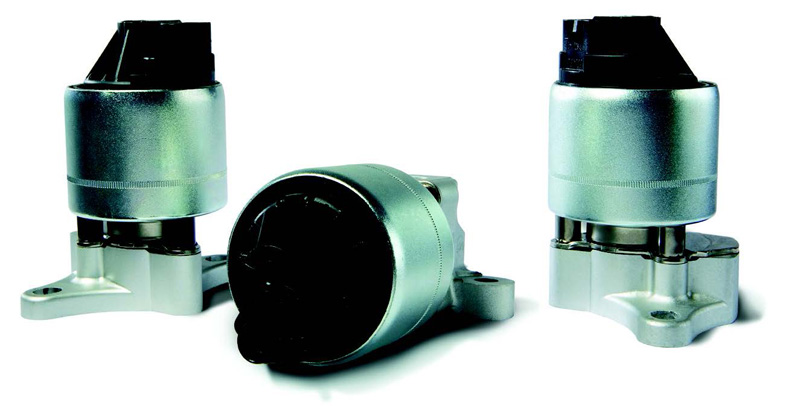 The most common cause of EGR failure is carbon build-up in the valve and associated pipework: “There’s a misnomer that EGRs are maintenance free,” continued Julian. “But, given the extreme temperature ranges in which they operate, their condition should be regularly checked as part of scheduled vehicle maintenance. Carbon residue can clog exhaust gas channels or the valve itself, eventually causing it to stick and, potentially, fracture. Fragments of EGR can cause terminal engine damage, hence some of the negative connotations of the valve, but this is normally the result of poor maintenance.” The symptoms of EGR failure, such as poor running or an illuminated EML, can be similar to many other engine faults. Effective diagnosis is reliant on the correct software and the expertise to use it accurately.

Julian continued to explain that a valve that’s stuck open can result in reduced power and acceleration, a rough idle and potential boost leaks. Conversely, a valve that stays shut will result in increased combustion chamber temperatures that can promote detonation or engine knock, which in turn can lead to accelerated engine wear. Increased emissions are a direct effect of incorrect EGR operation.

“It’s vital to determine the cause of poor running before assuming EGR replacement is necessary, or to ensure that other issues have not contributed to accelerated valve wear,” continued Julian. “The first step in diagnosis for electronically-controlled valves is the use of a scan tool, such as Delphi Technologies’ DS solution, which covers more than 11,500 engine types, to check for fault codes. To further pinpoint the fault, there are a series of checks that can help; there are visual clues, such as checking for carbon build-up, that are the easiest method of avoiding potential EGR failure. Loose vacuum lines and electrical connections can cause failure, and checking solenoids for valve stem movement between 1,500-2,000rpm can help identify issues. 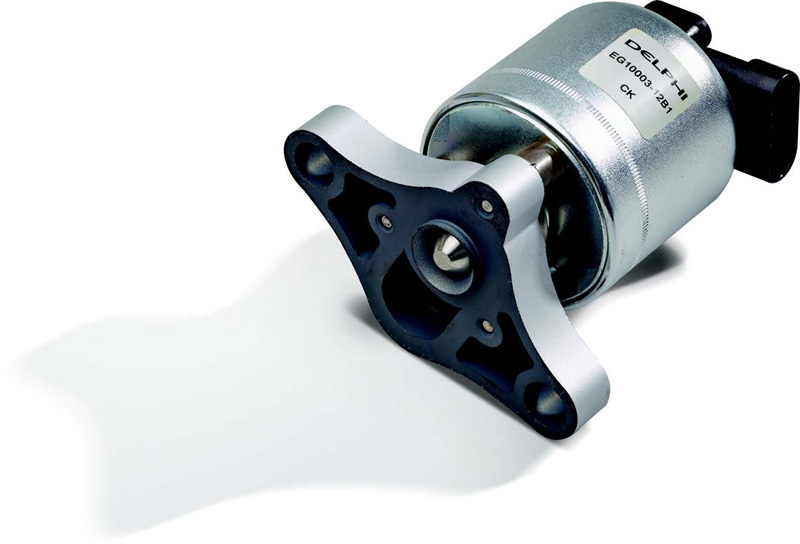 “Use a vacuum gauge to check the vacuum supply hose at 2-2,500rpm, which will help identify a loose hose, blocked or faulty ported vacuum switch or solenoid, or a faulty vacuum amplifier.”

Julian concluded, “A scan tool can be used to actuate the vacuum solenoid on electronically controlled units – failure may not be down to the EGR itself, but a corroded connection, loose wire, or bad ground. Finally, apply a vacuum to the EGR using a hand pump or scan tool – no change in the engine’s idle suggests a faulty valve or restricted passages, whereas a rough idle or stall is a sign that the issue is control system related. Remember, acceptance of the need for OE-quality replacement parts is as important as the initial fault diagnosis – the EGR plays a crucial role in optimising engine performance and the fitment of non-OE parts jeopardises robustness and the powertrain’s lifecycle.”