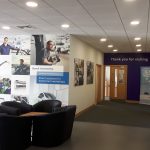 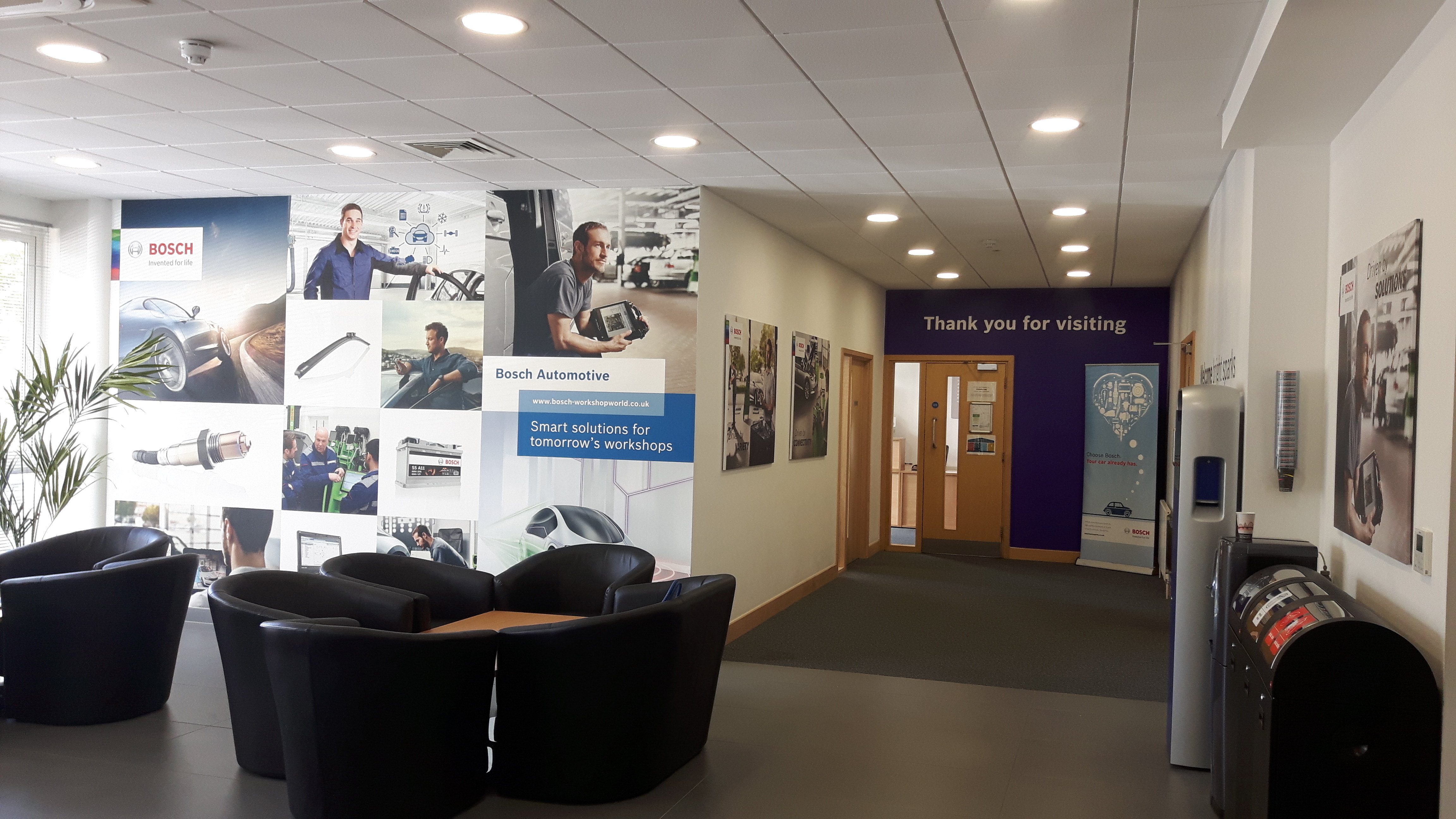 PMM has enlisted Darren Cotton, of AVC UK, to attend the full range of course modules on the Bosch Diagnostic Technician Programme. On his latest visit to Bosch, Darren took part in VSC 6: Braking & Chassis System, ABS & ESP. Here’s how he got on.

This two-day course is designed for technicians involved in the inspection and repair of vehicle braking systems. It provides essential knowledge about the operation, maintenance and testing of electronically controlled braking systems. The course includes the hydraulic actuation and electronic control of typical Anti-lock Braking Systems, and an introduction to Electronic Stability Control. The skills learnt will enable technicians to apply the correct procedures when carrying out service activities and diagnosis on these safety critical systems.

The trainer began by discussing the history of braking systems and hydraulics, concentrating on the configuration of the hydraulic circuit, and how braking systems have changed over time, evolving into the highly technical systems we see in today’s modern vehicles. The differences between brake boosters or vacuum servos were discussed, with the internal components analysed and explained. This included the magnitude of the boost factor and how it works to reduce the amount of pedal pressure by drivers.

Whilst focusing on the ECE R90 standards that are assigned to braking parts, we learned that Bosch brake parts are manufactured to exceed these standards. This led into a discussion about the various types of brake fluid used during brake work, where we talked about the correct methods that should be used when changing brake fluid.

Next up was Longitudinal, Lateral and Yaw vehicle axis, which included defining the functions these components perform and the importance of each component to the electronic stability programme. We looked at tyre force components and the forces that act on a vehicle. I found this very interesting, particularly the ‘Grip’ or coefficient of friction which determines the amount of effective braking. We looked at the lateral force occurring at the road surface when a vehicle is braking and how ABS systems react if a wheel begins to revolve at excessive rates of ‘Slip’.

Wheel speed sensors were then discussed, and we focused on the three different types of wheel speed sensors in detail. We covered the differences between passive, active and intelligent sensors, and discussed the variants of each type of sensor. We learned, for example, that a passive sensor is an inductive sensor that requires no power supply for a signal generation, while an active sensor requires an external power for its operation – it requires an activation voltage to generate a signal – and an intelligent sensor is an active sensor with an additional functionality.

The group was then split into two, at which point we used a test rig with three different types of sensor. Following the task sheets from our training manuals, we used an oscilloscope to monitor each signal from the sensors to analyse the signals in different scenarios. It was interesting to observe how the intelligent sensor gives a signal when stationary and can monitor direction by using two internal hall chips. The rig allowed us to adjust the sensor air gap to see what effect was had on the output signal of the sensor. 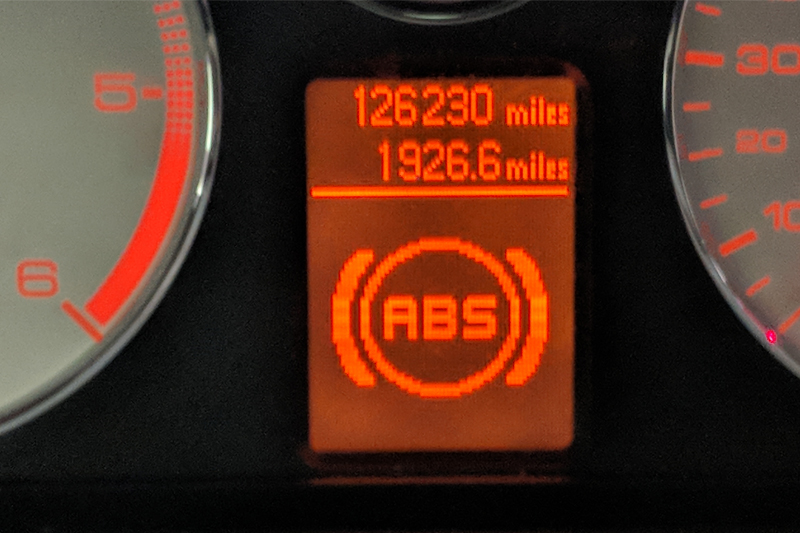 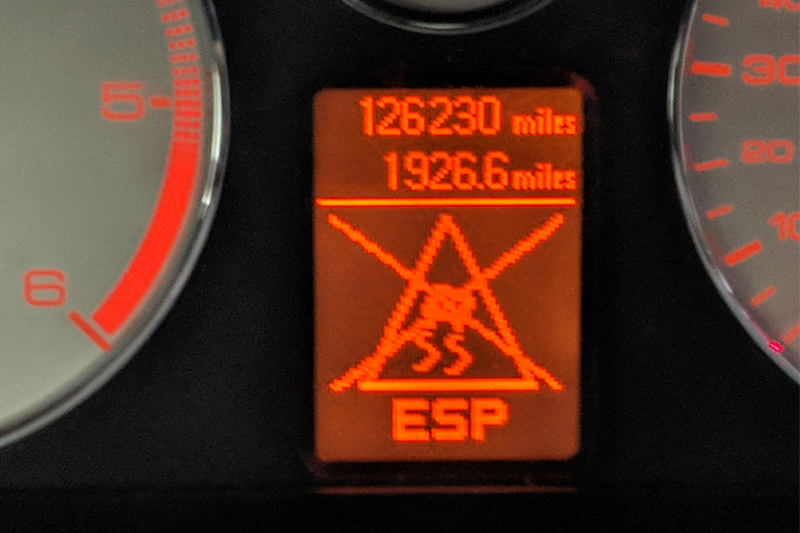 Looking at the Bosch ABS system with traction control demonstrated to us the intervention incorporated by this system. We observed the internal hydraulic solenoid valves of the modulator, noticing that they increase in number from eight to 12 valves when these functions are incorporated. The position and operation of these valves in the modulator may differ depending on whether the vehicle is front wheel, rear wheel or four-wheel drive.

Finally, we discussed the history of the Electronic Stability Program. Specifically, we considered how the modulator units have become smaller and lighter but have increased in functionality over time. We also looked at factors such as steering wheel position, yaw rate sensor, lateral acceleration and the effect these factors have on the braking system. The trainer explained that, based on various input signals, the electronic stability program recognises dangerous situations significantly easier and faster than the most experienced drivers.