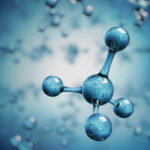 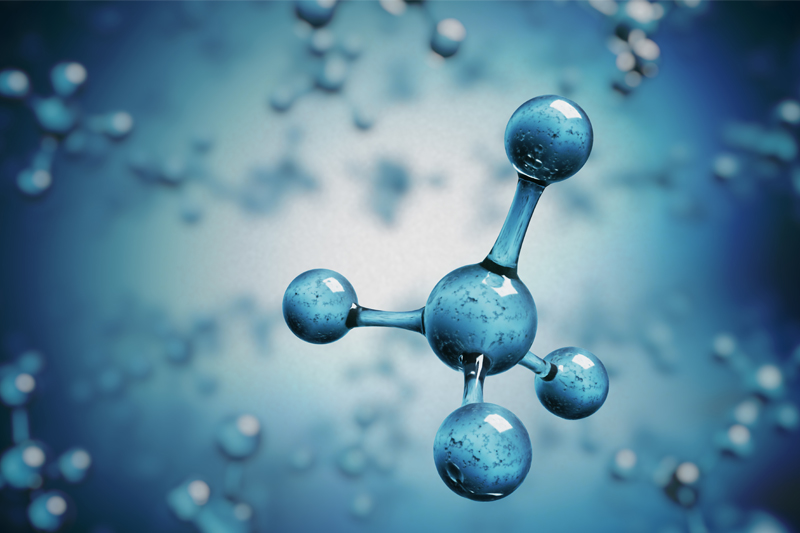 Ammonia: The Next Big Emissions Crisis?

Mark Blinston, Commercial Director of BM Catalysts, examines the potentially harmful effects created by the use of SCR technology in modern day diesels.

Talk of emissions has been commonplace lately, and it seems that the problem isn’t set to go away any time soon. As well as CO2, particulate matter and NOx, there is another potential emissions problem looming in the form of ammonia pollution.

Tighter emissions requirements have created the need for new vehicles to incorporate technologies which combat these emissions. Selective Catalyst Reduction (SCR) is just one method used today on modern diesel vehicles to help eliminate the harmful NOx gases that they emit. However, despite the use of SCR technology being hailed as one of the greatest and most effective feats to date in helping to tackle the NOx crisis, it doesn’t come without flaws of its own. 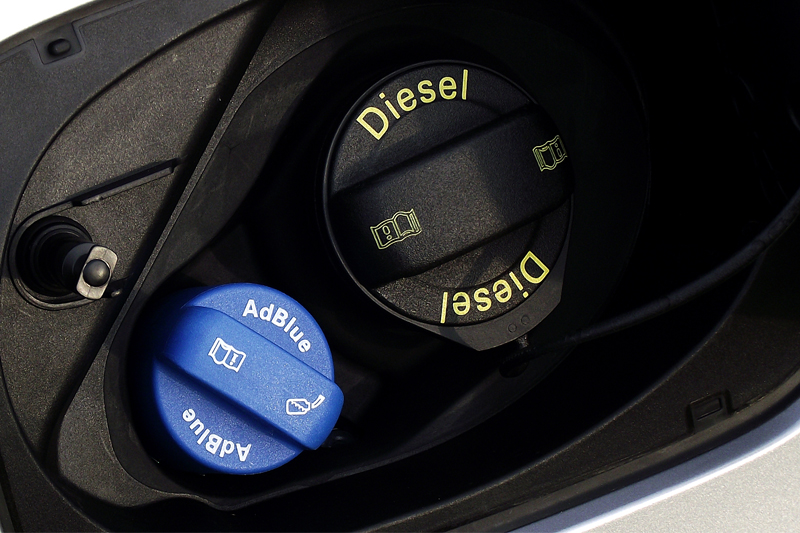 SCR systems work by a process of a Diesel Exhaust Fluid (DEF) being injected into the exhaust system. As exhaust gases travel between the Diesel Particulate Filter and the SCR, the DEF (most commonly ‘AdBlue’) works by reacting with the base metal coating of the catalyst, converting harmful NOx gases into less harmful by-products, nitrogen and oxygen.

The DEF used in this process is comprised of urea and deionised water, a less concentrated form of ammonia. Whilst DEF is a non-hazardous liquid, its gases can be extremely harmful under the wrong circumstances.

The function of SCR technology can only be fully utilised under appropriate conditions, such as the optimal operating temperature of around 350 to 450°C being achieved, by which it can help reduce NOx emissions by as much as 95%. However, when placed in conditions such as built-up urban areas where vehicles move at low speeds and heavy traffic is common, this isn’t always possible, which can lead to further complications aside from NOx pollution. It is possible that under such circumstances of low efficiency, the ammonia which is continually injected into the system may not be used entirely, leading to what is known as ‘ammonia slip’. This is where excess ammonia exits the system and is expelled into the atmosphere, thus further adding to pollutant levels.

The level of ammonia in the atmosphere has already seen an increase of 3.2% between 2015 and 2016 according to UK Government figures, which also coincides with the implementation of the Euro 6 emissions standards. This indicates that, whilst the fight against NOx rages on, the increased use of the technologies required to combat it – in this case SCR – may be posing further emissions concerns. As SCR technology continues to become the go-to choice in new diesel vehicles for its proven NOx reducing capabilities, it begs the question of what impact the rise in ammonia pollution is going to have on both us and the environment. It’s clear that whilst positive changes such as the steadily declining atmospheric NOx levels are taking shape, there are other factors that also need to be taken into consideration before it’s too late.