Nissens talks through the symptoms of air leaks in a turbo and turbocharged system and presents an example problem and solution to solving this issue.

Control the system boost level – Measure the boost level generated during the full engine load. Compare the data with the vehicle documentation. Lack of proper boost may relate to leakages. Boost pressure can be measured by means of a pressure gauge or if possible, by on-board diagnostics and live data of the boost.

A pressure test of the charge air system is an effective and inexpensive method for locating leaks. Make your own test kit or choose a kit option available for the automotive market. The pressure testing method involves capping air ducts and filling the charge system with air. A cap must tightly seal one side of the tested circuit. At the other side, a cap including air valve, to introduce the test air, must be sealed. When the pressure inside builds up, it is very easy to spot leakages. 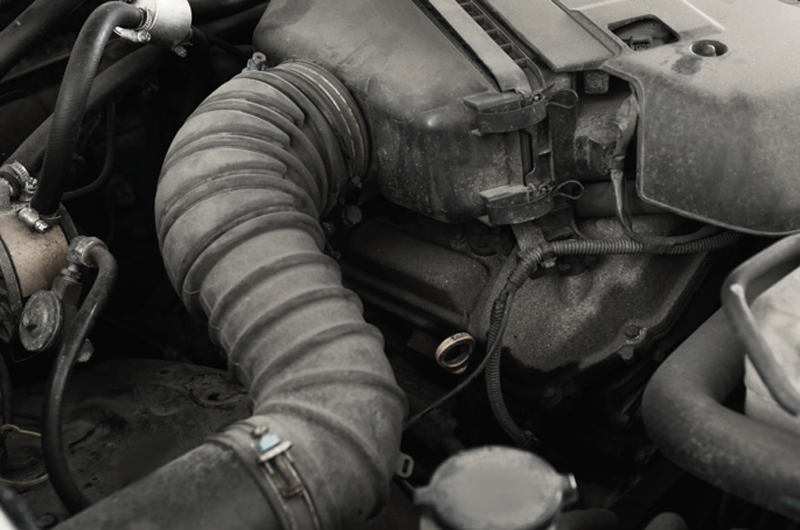 The turbo is a highly sophisticated and advanced component. It is a turbine-driven device that forces extra air into the engine’s combustion chamber, thus increasing engine efficiency and power output. The turbo operates in demanding and tough conditions of pressurised air, high RPM and high exhaust temperatures, and its functionality relies on various systems in the vehicle.

Regular vehicle service and proper condition of systems such as engine lubrication, air intake, air pressure and exhaust systems are of crucial importance for the turbo’s vitality and the charge system function.

Impaired tightness of the ducts that channel air within the turbo circuit is one of the major problems affecting the turbocharged system’s functionality.

The air leaks can occur both on the vacuum side, i.e. from the air intake to the turbo inlet, or on the system pressure side, i.e. from the turbo outlet to the engine intake manifold. In any case, leaks lead to air supply shortages in the charge system and will generate various problems. The major issue is underboost condition, where the system is unable to generate the requested charge air pressure. This leads to a significant decrease of the engine performance.

Furthermore, the engine’s proper operation can be set out of balance as faulty air supply disturbs the air-fuel ratio, causing incorrect combustion or impaired fuel economy. Additionally, various sensors such as MAF/MAP/Back pressure sensor will meter faulty values, resulting in further errors registered by the ECU and sometimes setting the engine into limp mode.

Porosity of aged rubber hoses, hose cracks, mechanical damages, including frictions and heat impact, as well as loose clamps and unsealed connections, are the most common root causes for the charge system leaks.

Note: Air leaks in the system cause an increased load on the turbo, provoking over-speeding and premature, catastrophic failure.

Diagnose if the system delivers proper boost pressure. Make sure the system underboost error is related to leak problems.

If suspecting a leak, inspect the entire air duct circuit within the turbo system. A dedicated leak test performed by means of pressurised air is one of the most efficient and recommended procedures to spot leaks. When testing, control the entire path, from the air filter box, through to the turbo hoses, intercooler and engine intake manifold. Make sure all piping is in proper condition, free of cracks and tears, and that all connections, including clamping, is tight. Replace/repair them if necessary.