The exhaust system can become damaged due to various problems, which can be grouped into three different categories: rust, vibrations and incorrect use.

All three categories will eventually generate failure of the exhaust system components by creating backpressure problems.

‘Backpressure’ is the term used to describe the effort required for the exhaust gases to flow through the exhaust system and out to the atmosphere.

If the level of backpressure increases or decreases from the required OE level, then problems will occur. Engine performance and fuel consumption in catalysed cars (petrol or diesel) will be affected and, more importantly, fusion of the catalytic converter monolith; failure of which generally requires expensive repair work to be carried out at a garage.

One of these problems (rust) is very easy to prevent by using homologated exhaust parts and following the advice outlined in this article.

Rust is one of the key material failure issues that can cause issues with the exhaust and is generally the easiest to detect.

There are two types of rust processes:

1. External rust – from outside to inside

Largely down to external elements, this is often caused by water from rain or melted snow and salt from the gritting process during winter time (Fig 1 below).

(Fig 1): Exhaust broken – external rust damage. In this case, exhaust system backpressure will be affected due to the incurred leakage.

2. Internal rust – from inside to outside 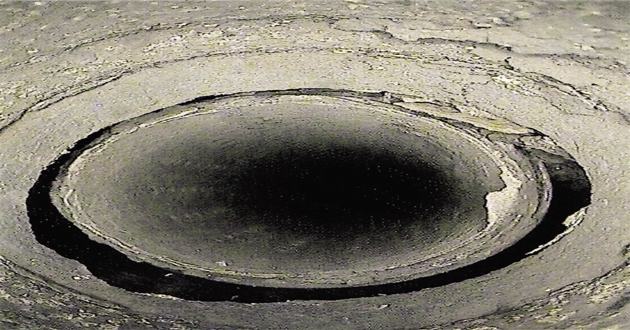 (Fig 2): Internal view of old silencer. Exhaust system backpressure will be affected due to blockage.

This is produced in silencers as a result of the contact with internal water, chemical substances and deposits generated by condensation of the exhaust gases when the exhaust system is cold.

This problem affects cars that are normally only used for short distance journeys, therefore, the exhaust system never reaches the proper temperature to completely evaporate the water that has accumulated inside due to the condensation process.