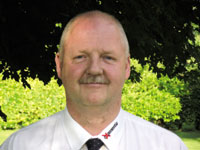 When an older model Mercedes failed the MOT test on excessive emissions, the resulting trouble code proved less than straightforward in its attempt to explain the cause of the fault.

Steve Carter is a training specialist who heads up the team at Train4Auto – the sole UK and Ireland training provider for eXponentia.

A 1996 Mercedes E36 AMG was brought into the workshop after it failed its MOT. Apart from a few minor niggles, its main failure was that the emissions (both CO and HC) were a bit high. As a result of these two readings being excessive, it was also obvious that the Lambda was wrong as well.

The car appeared to drive well and was not suffering any major misfire and a 10 minute inspection of the engine bay did not reveal anything untoward. It was now time to see if there were any fault codes stored in the vehicle’s engine management ECM.

Fault code read
The system fitted to the vehicle was a Bosch Motronic M 3.4.2 and, although this vehicle is over 14 years old, the on-board diagnostic system seemed quite advanced for its years. The fault code retrieved was somewhat convoluted, reading: “Dwell angle end of control stop reached”.
Having established our fault code, it was now necessary to drill down further to understand the code definition. The engine management system on this particular vehicle, given its age, controls both fuelling and ignition in one.
So the dwell angle, or the amount of time the coils are being charged under the control of the engine ECM, had reached its limits and the engine ECM could not increase this time any further. This engine management system utilises three double-ended coils which are mounted directly between the camshafts, leaving very limited access for testing the secondary side of the coils. Instead, we focused on the primary side of the coils.
As you can see in Fig 1, there was a textbook primary wave pattern on two of the coils. Just prior to the firing line you can see the current limiting hump, indicating that the coil had become fully charged, and that the engine ECM had stopped charging this particular coil. 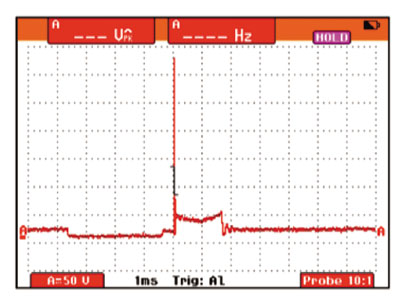 Fig 1: Two of the coils in the Mercedes were perfect,
as can be seen in this textbook coil primary trace.

In Fig 2, the circumstances are far different. You can see straight away that there is no current limiting hump; in fact, 2ms into the coil charging time, the engine ECM stopped charging this coil, or what was more likely happening was that the insulation on this coil was breaking down. 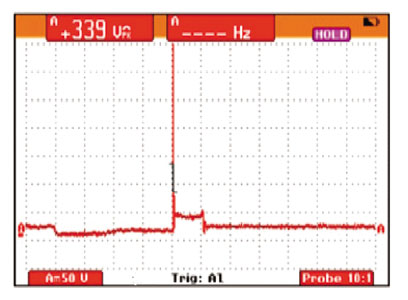 Fig 2: One of the coils in the Mercedes was obviously faulty –
the result of a short to earth through the coil insulation.

Replacing the coil
The breakdown of the coil insulation created an earth path, and prevented this one coil from charging properly. Also note that the burn time was only half the time of the other two coils, and that there are no coil oscillations, therefore indicating a discharged coil. The faulty coil was replaced, the code was cleared and the emissions returned to normal.
Although this particular fault was on a 15 year old Mercedes, I’m sure many other vehicles will be suffering similar faults. However, we expect that the engine management system can recognise these faults and then give a text description that we can actually comprehend and then work with.
As cars get ever more complicated, it wouldn’t be a surprise to see the text description of the fault code following the same pattern.

0 0
Previous : Why are lubricating oils getting thinner?
Next : Where to look when a vehicle suffers an MOT emissions failure