Swarfega has announced the results of its Toughest Trade of the year, following a hard-fought battle on social media.

Vying for the top spot in Swarfega’s Toughest Trade Award, tradespeople across Britain sent in pictures of their toughest task since the competition launched in January.

Giving his trade a tough name, fisherman Jack West scooped the title of Toughest Tradesperson 2021, winning a £200 Amazon voucher. Jack’s entry came out on top after a total voter turnout of over 700 people, as it showed a stomach-churning image of a fishing boat getting battered by the waves, closely followed by a number of other gritty entries from roofers to electricians.

Jack said: “Delighted to have won a competition for once and looking forward to receiving a voucher to spend.”

With almost 100 entries most of the trades got involved. Tradies in construction and building made up the highest number of entrants, closely followed by landscapers, with electricians, mechanics and plumbers also keen to make sure that their trade was well represented. Plasterers, tree surgeons and last year’s winner farmers all made a case for their trade too. 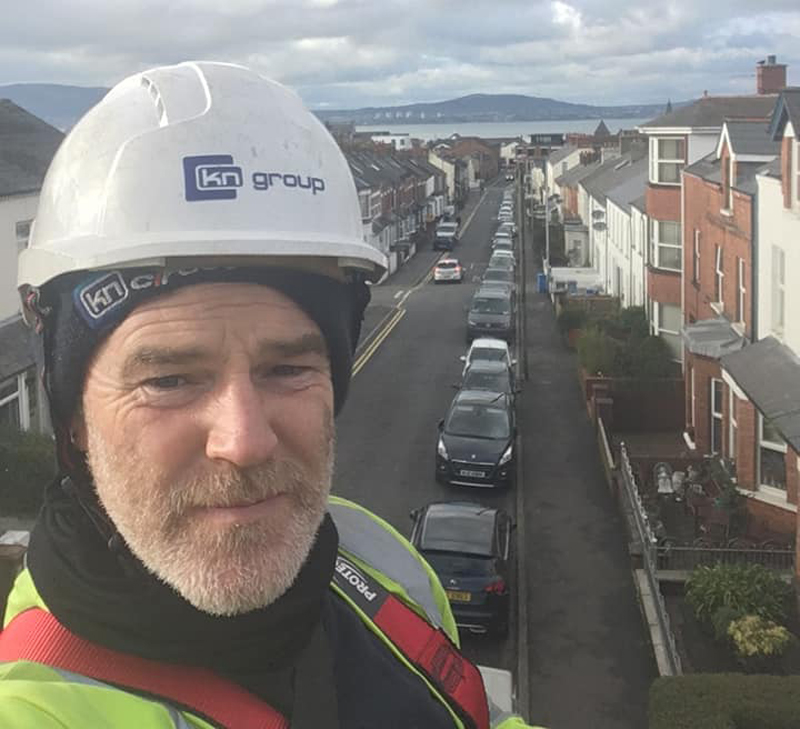 There were strong entries from across the trades, making the task of choosing a winner challenging for voters. Here are the top three, coming in behind fishermen in Swarfega’s Top 4 Toughest Trades 2021: