With the Government announcing the introduction of new petrol standards, finding the right lubricants is set to be harder than ever. Andrew Goddard, Chairman of the Verification of Lubricant Specifications (VLS), explains the impact of E10 petrol and the increasing use of biofuels on the lubricants sector.

In March, the Government announced plans to introduce E10 petrol for UK vehicles. Currently, unleaded petrol already contains up to 5% bioethanol, a grade known as E5. This consultation marks the Government’s plan to increase the bioethanol content of unleaded petrol to 10%, or E10, in a move that could help the UK meet emissions reduction targets.

According to a Government report, switching to E10 would reduce CO2 emissions from petrol vehicles by around 2% – over and above savings already realised through introducing E5. Combined with an increase to overall biofuel supply targets, this could cut transport CO2 emissions by a further 750,000 tonnes per year, the equivalent of taking around 350,000 cars off the road.

Bioethanol and other biofuels have been around for many years and come from plant-based rather than hydrocarbon-based sources. For automotive vehicles, these types of fuel come in the form of biodiesel or biogasoline, where a quantity of biofuel is mixed with traditional petrol or diesel.

Sources of biofuels include corn, sugarcane, palm oil, rapeseed oil, vegetable oil, soybeans and ethanol. Crop-based sources such as rapeseed oil offer the benefit of taking CO2 from the atmosphere as part of the growing process, helping to offset the CO2 produced when the oil is burnt. Bioethanol, for example, is classed as carbon-neutral, because any carbon dioxide released during production is removed from the environment by the crops themselves as they are grown.

This increasing use of biofuels is having a major impact on engine lubricants; in any engine, a small amount of unburnt fuel that has not combusted in the cylinder head can leak into the lubricant. Today’s latest generation of lower emission, higher performance engines run at higher temperatures than in the past, which means that lubricants also run at higher temperatures than previously. At these increased temperatures, biofuels can be less stable than other hydrocarbon-based fuels, and oxidise more easily. This increased oxidation could in turn create carbon deposits in the engine and reduce the viscosity of the lubricant. 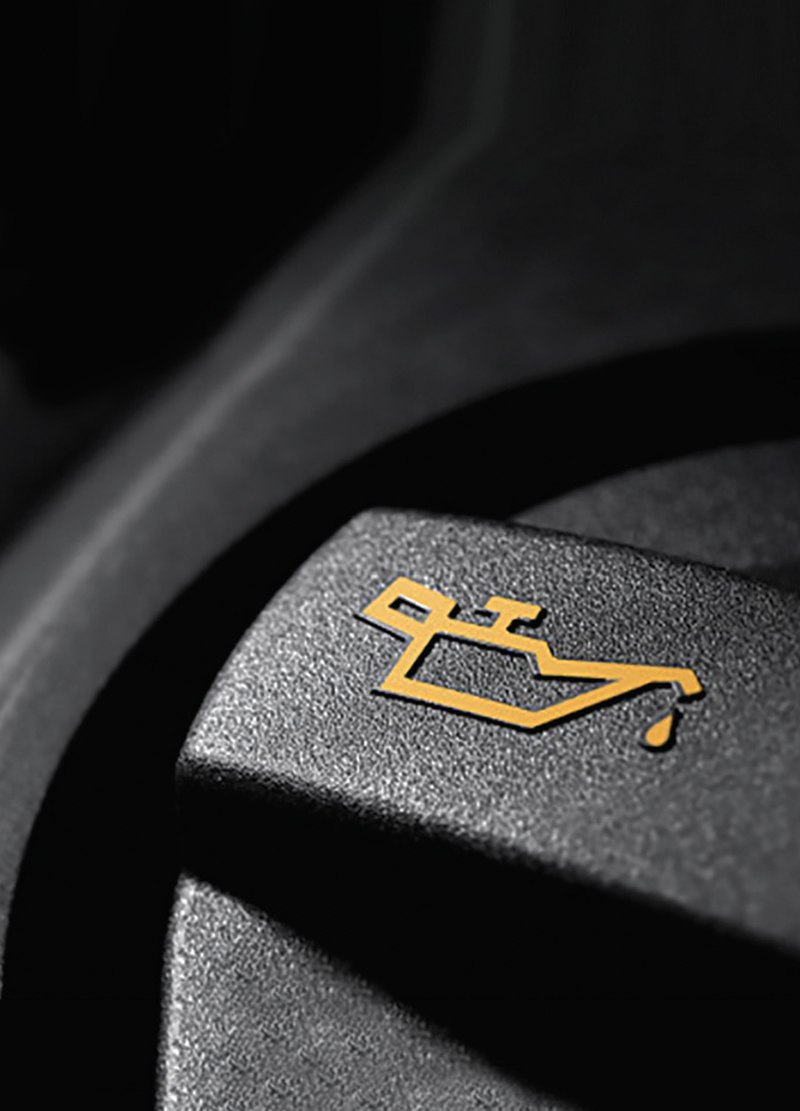 In the engine, two key issues could result from the increased use of biofuels. Firstly, the lubricant could thicken as a result of oxidation, which could reduce flow around the engine leading to increased wear, subsequently shortening the engine’s life.

Secondly, the use of biofuel could also increase the level of carbon deposits arising from oxidation in the piston ring grooves, which could restrict the movement of the rings and increase friction and wear in the cylinders. Alternatively, it could cause higher levels of abrasion on the parts the piston rings encounter, leading to higher rates of component wear.

As engines and fuels change, lubricants must adapt to perform in these new environments. To address the oxidation challenge presented by biofuels, engine oils have been developed using enhanced and often synthetic base oils combined with the use of additives to increase oxidation stability.

At the moment, lubricants – particularly engine oils – are designed for vehicles running on fuel containing up to 20% of biomaterial. However, if an engine were to run on 100% biofuel it would need a different lubricant entirely, as well as different oil drain intervals.

In the short term, the implementation of E10 and other emissions-reducing initiatives is only expected to increase. Longer-term, electric vehicles will become more dominant, following the impending ban on the sales of new petrol, diesel and hybrid cars. This will require further innovation in the lubricants industry, as electrically powered vehicles don’t need standard engine oils, but rather multi-purpose fluids designed to undertake many roles to ensure these vehicles run effectively.

Meanwhile, the advice for garages and technicians remains the same; use the correct, high-quality lubricant from a reputable supplier. Ensure that it is formulated with the latest additives to combat the effects of biofuels and meet the needs of modern engines.

If in doubt, always refer to the vehicle owner manual, and comply with manufacturer guidelines on the correct lubricant to use and how often to change it. Alternatively, consult the manufacturer. Using the most suitable, high-quality lubricant is the best approach to ensure that engines are sufficiently protected throughout their lifetime.