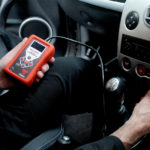 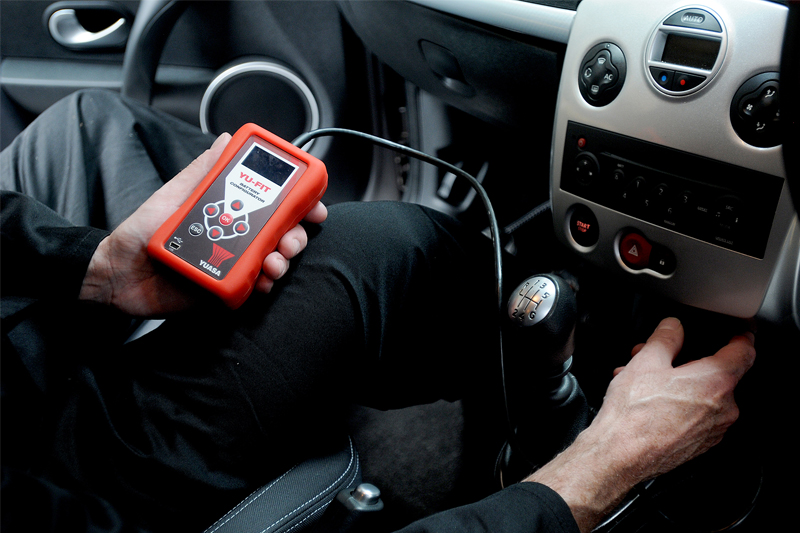 A Battery Management System (BMS) monitors the battery throughout its service life. It maintains optimum charge efficiency and ensures the Start-Stop emission reduction system functions as it was intended. Yuasa explains more about this technology.

Unlike the Start-Stop system, which is clearly detectable when the engine cuts out, it is likely that vehicle owners are unaware of the installation of seamless BMS technology. Ian Newham, Training Manager at GS Yuasa, said: “When the alternator is running it typically consumes up to 10% of the power produced by the engine. This means it affects the vehicle’s fuel economy and has an environmental impact.”

“Battery management systems effectively switch off the charging system, reducing engine loads. This increases the loads placed on the battery but significantly improves the fuel economy of the vehicle and reduces harmful emissions.”

The major fuel economy benefits of a charge management system are achieved on longer distance journeys. The use of this system shows that one technology alone is not the solution to every drive cycle, yet is important as part of an overall package of emission reduction and economy initiatives.

The introduction of the charge management system has resulted in the development of new battery technologies and designs with increased performance. These include Enhanced Flooded (EFB) and Absorbed Glass Mat (AGM) battery types, which have a significantly better cyclic life and improved operation in low states of charge.

The battery management system calculates several battery parameters based on the data transmitted from a battery monitoring sensor/control module, located on the negative battery pole. These parameters are then used to adapt the charging system accordingly. The sensor monitors battery conditions such as the voltage currently required for optimal battery charging; whether the battery is currently capable of starting the engine; how much current can be withdrawn from the battery until the limit of engine starting is reached; actual battery state of charge; battery internal resistance; and battery ageing.

Vehicles with a battery management system feature intelligent alternators that communicate with the sensor/control module. Based on the data received from the sensor, the control module issues an output request to the alternator, which then adapts its output to this requested voltage and sends a feedback signal back to the control module – indicating the actual charge voltage. This feature is called the request and feedback principle and is used to continually adapt the charge output of the alternator to meet vehicle and battery operating conditions.

The presence of a battery monitoring system and intelligent alternator prevents traditional charging system fault diagnosis because the alternator output varies – and in some cases will in fact be zero – based on the operating state of the battery. If the vehicle has a suspected battery or charging system fault, it is essential that accurate system diagnosis is carried out to ensure batteries are not replaced unnecessarily. Therefore, the only way to accurately test charging system performance is to use an oscilloscope to interrogate the feedback and request network connecting the battery monitoring system to the alternator.

As a new replacement battery has very different charging requirements when compared to one that has reached the end of its service life, the battery management system must therefore be reprogrammed using a configuration tool or diagnostic platform to prevent the use of an incorrect charging strategy. Failure to configure a replacement battery can result in loss of start- stop functionality, higher fuel consumption, power management activation, the shut-down of non-critical vehicle systems and premature battery failure caused by incorrect charging.

The configuration process instructs the battery management system that a new battery has been fitted, ensuring the charging system output adapts to meet the operating characteristics of the new battery.

Most diagnostic platforms within the workshop are equipped with the capability to reprogram the BMS to validate new batteries to vehicles. However, it is not ideal to have these tied up on battery validation tasks. Yuasa’s Yu-Fit battery configurator is a robust, quick and easy-to-use hand-held tool specifically designed to validate battery replacement in the workshop.

0 0 0
Previous : What are Your New Year’s Business Resolutions?
Next : How to Replace the Clutch on a Peugeot Bipper