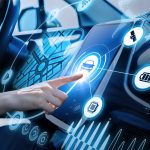 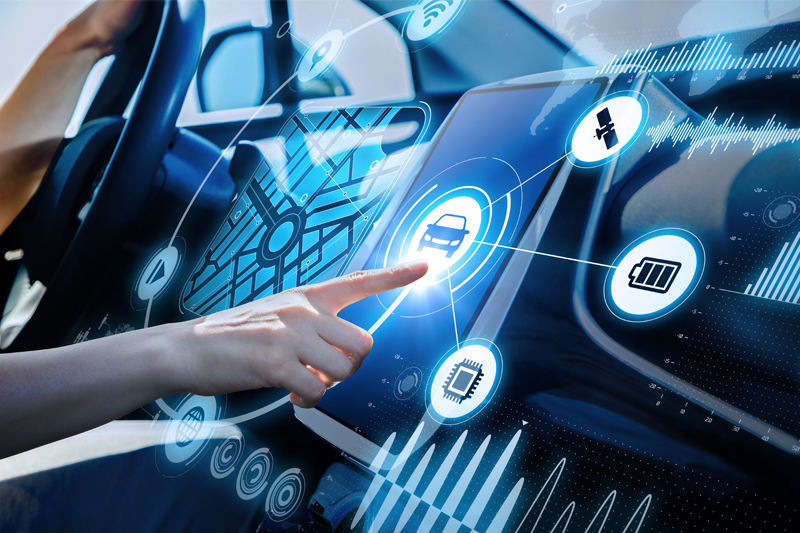 Skills to Pay the Bills

2017 ended with a flurry of automotive-related news. First, Tesla – in typically grandiose fashion – announced that its new electric semi truck would go into production in 2019. But Mr Musk wasn’t done there, as he went on to unveil the company’s ‘hardcore smackdown to gasoline cars’ in the form of an updated roadster. Heralded as the fastest production car ever built, the electric supercar boasts vomit inducing acceleration and a 630-mile range, seemingly pushing existing battery technology to its absolute limits.

“The aftermarket trade faces a concerning skills shortage, from apprentice level right the way up to master technicians. Indeed, not only is the industry failing to attract fresh talent, but many existing technicians are lacking in the skills and knowledge required to work safely on modern vehicles.”

A week later and Philip Hammond was ambitiously declaring that driverless cars will be on Britain’s roads by 2021. According to the Chancellor, this will be made possible by sweeping regulatory reforms, which will remove the barriers to developing and testing the new technology on UK roads.

Whilst the announcement was laced with attempted political points scoring, in the sense that it was intended to foster a sense of Britain’s economy racing ahead in a post-Brexit ‘technological revolution’, it’s a commitment that Hammond would be ill-advised to go back on, so watch this space.

All of a sudden, the issue of future vehicle technology – or ‘mobility’ as it is now fashionable to call it – is in vogue. You’d think, given the perceived ‘glamour’ of the modern automotive industry, that there’d be no shortage of motivated, talented young people flooding into apprenticeship schemes to secure their future in such a fast-paced world. And yet the aftermarket trade faces a concerning skills shortage, from apprentice level right the way up to master technicians. Indeed, not only is the industry failing to attract fresh talent, but many existing technicians are lacking in the skills and knowledge required to work safely on modern vehicles.

Shaun Miller, a regular contributor to PMM ’s ‘Talk of the Trade’ feature, goes into more detail on this worrying trend later in the issue (see page 24), concluding that it is likely to result in some garages simply having to shut up shop, leaving more work for those that did invest in the right training and tooling before it was too late.

One tried and tested method of ensuring that you are up to speed when it comes to the latest products, training, legislation and other issues affecting the industry is attending trade exhibitions. If you flick to page 32, you’ll see that exciting changes are afoot at the regional MECHANEX shows in 2018. With free seminar content and exclusive show deals on the latest tools and equipment, as well as the inclusion of evening opening hours (on specific dates), there’s something for everyone, so why not bring the whole team along?

To find out where to pick up a free copy of PMM, click here.
Tags:Business