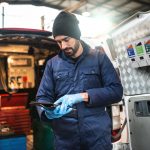 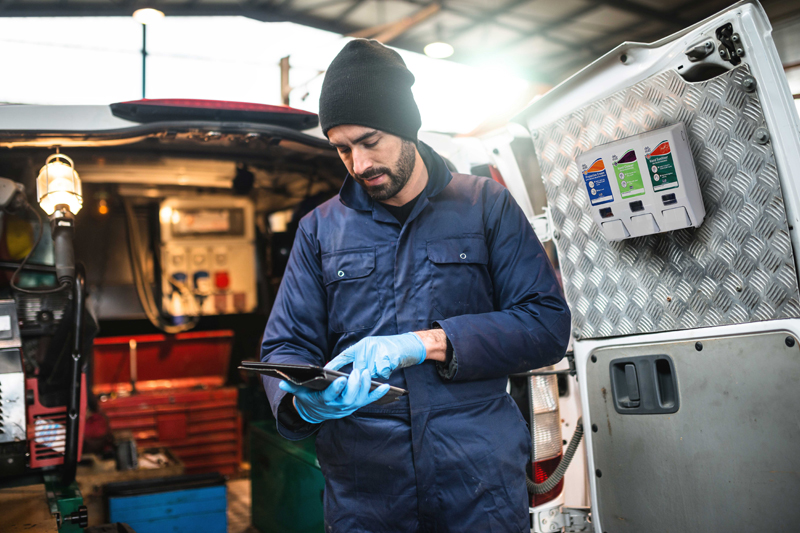 ‘A Proactive Approach to Skin Health’

Many mechanics now wear disposable gloves as their primary method of protecting their hands from oil and grease, harmful chemicals and germs present in the workshop environment. Swarfega explains why, whilst these gloves can be very effective at stopping contaminants from coming into contact with the skin, they do not prevent occupational skin disorders (OSDs) from developing.

Dermatitis is thought to affect one in 10 workers according to the European Agency for Safety and Health at Work. Red, irritated and dry hands are often considered just ‘part of the job’, but OSDs can cause severe, visible consequences for businesses and individuals. The estimated cost of OSDs in the EU is in excess of £500m per year, with around three million lost working days each year.

Sore, cracked fingers and hands, along with other symptoms of painful OSDs, can restrict hand mobility and the ability to carry out everyday workplace activities, such as gripping tools or operating machinery. Simple tasks around the home, such as making a cup of tea, opening jars, and even turning taps can become an impossible or stressful challenge. 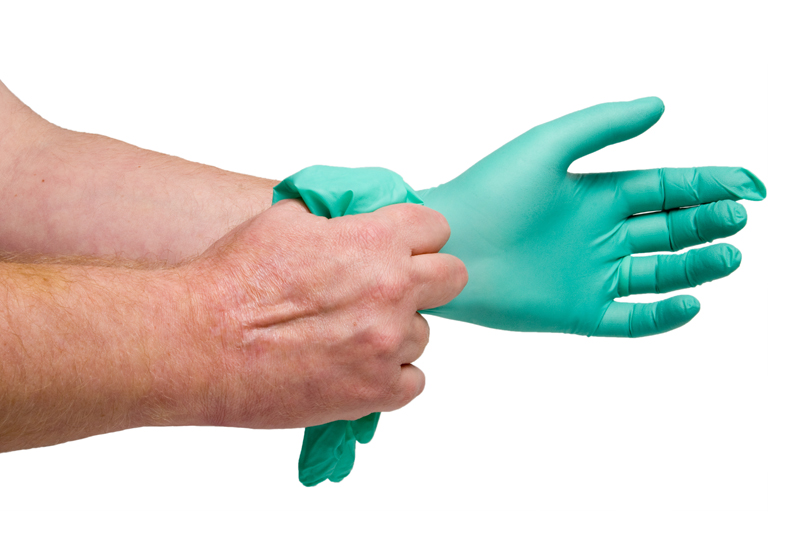 How do gloves cause problems?

Gloves are a great barrier and are often seen as the way to prevent skin damage. In certain circumstances they are part of the solution, but when worn for long periods of time, this barrier can also be the cause of some serious skin complaints. When not wearing gloves, moisture passes through the skin and into the

environment, and in doing so, helps to regulate the temperature of the body. When wearing disposable gloves, this moisture is trapped against the skin and can cause it to soften and become wrinkled like when skin is soaked in water for a period of time. This can weaken the skin and, if this happens regularly, can cause disorders such as those noted above.

Gloves can also trap bacteria against the skin in a warm, moist environment that is often ideal for their growth. If there are any small cuts on the skin under the gloves, these cuts can quickly become painfully infected and can impact on the technician’s ability to work safely. An independent study commissioned by Deb Group, owner of Swarfega, found that people who regularly wear gloves in the workplace reported that the following issues were noticeable:

How can you avoid the issues?

By taking a proactive approach to skin health and integrating this with the use of disposable gloves, it is possible to mitigate against and prevent OSDs before they become a problem. Swarfega recommends the following steps when using disposable gloves:

■ Apply protection cream to the skin before putting the gloves on. This will help keep the skin strong under gloves

■ Remove the gloves regularly and allow the skin to dry out

■ Use a suitable hand wash – if the skin isn’t heavily soiled, don’t use a harsh hand wash as it can cause damage to the skin

■ Reapply protection cream before putting a fresh pair of gloves on

■ When finishing a shift and after washing the hands, use an after-work moisturising gel to nourish and condition the skin, improve its strength and prevent it becoming dry or damaged

To find out more about Swarfega’s products that can help your skin stay in tip-top condition, click here.
Tags:BusinessSwarfegaTools & Garage Equipment