Motorist driving habits have changed in recent years, which means aftermarket products have had to adapt as a result. One such product is the battery, as the technical team at ECOBAT explains.

As a strategic supply partner in the UK and Ireland, ECOBAT Battery Technologies (ECOBAT) is keen to highlight Exide’s Carbon Boost technology that exists across its range of light vehicle batteries.

However, first, it’s worth understanding the background information concerning changing driving habits and the effects that they have on a conventional passenger car battery.

According to Department of Transport’s 2017 national travel survey (NTS 2017), in recent years the average annual number of trips and mileage of the typical car has fallen from 678 journeys and 7,193 miles in 2002, to 594 and 6,580 in 2017. This drop is due to a number of factors, but includes rising fuel costs (from around 90p per litre in 2006, to £1.25 today), environmental concerns, congestion charges, and the fact that many households now have more than one car, so journeys are spread across different vehicles. 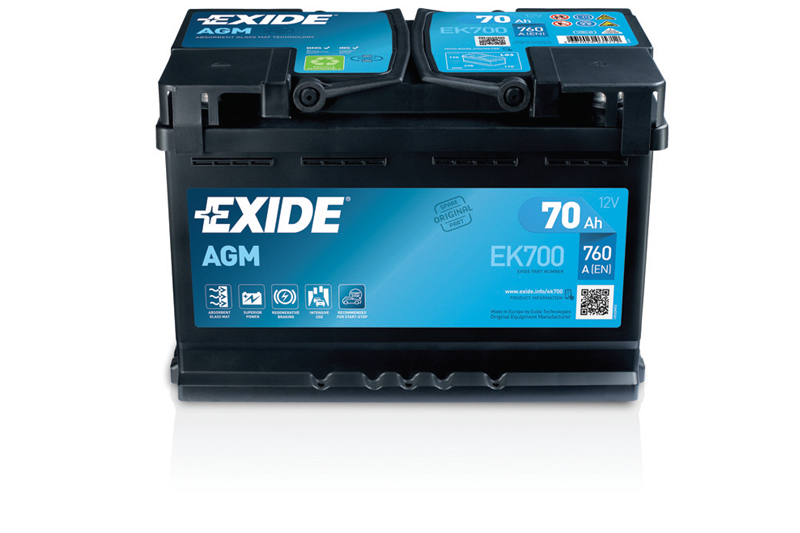 The effect this has had is profound because the reduction in average mileage has corresponded with an increase in the electrical demands on the battery. Typically, a conventional battery requires 10 miles of continuous driving to replace the power lost when starting the engine and keep it in a healthy state of charge. With average mileage now down to around 18 miles a day (nine miles each way), it is clear that many batteries are not being charged sufficiently during the vehicle’s normal use, so, more batteries are failing prematurely. 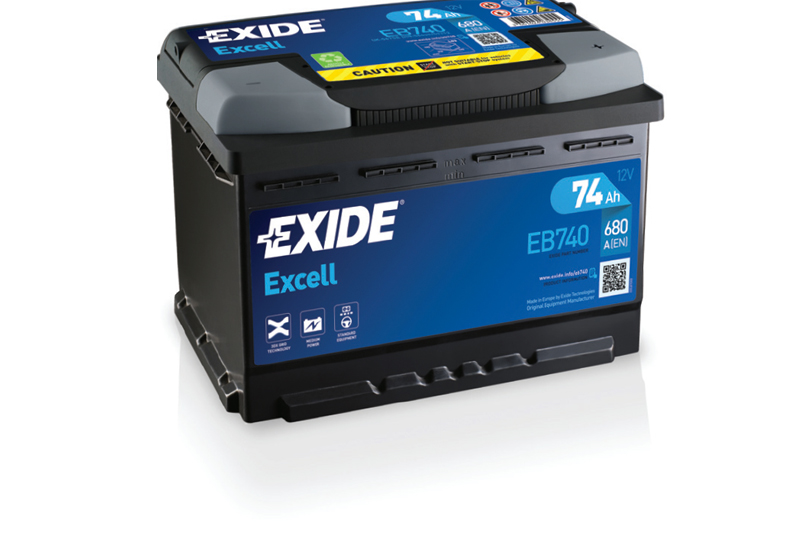 Initially developed for its start-stop OE batteries, Carbon Boost is Exide’s electrochemical solution for longer battery life and uses carbon additives on the surface of the negative plates to increase the speed at which the sulphate particles dissolve.

Exide claims to be the only battery manufacturer to adopt this approach, which means its products recharge faster, are protected from sulphation, and have reduced amounts of stratification.

However, continuous investment in R&D, tighter government emissions regulations, and the increasing demands from the VMs in relation to charge acceptance and energy availability, have subsequently led to the development of Carbon Boost 2.0. 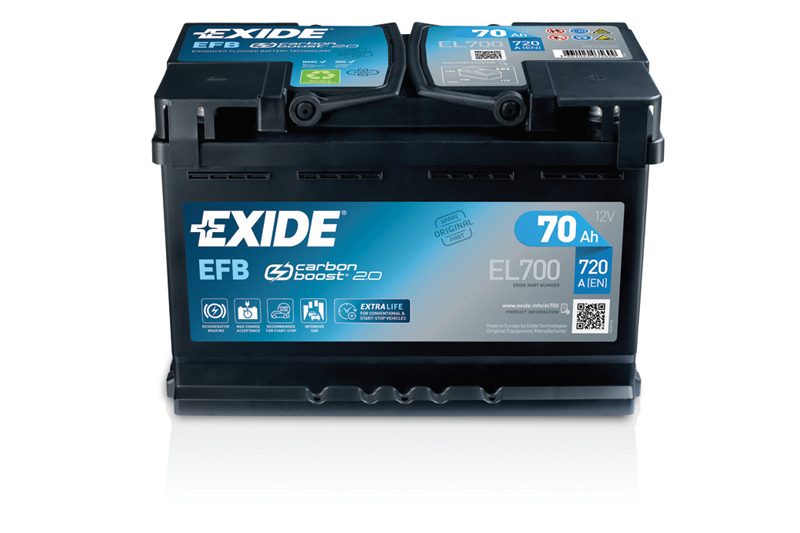 Carbon Boost 2.0 uses improved carbon additives in combination with an optimised surface structure that has significantly better conductivity. This enables a superior current flow within the battery, resulting in excellent charge acceptance. It also helps to dissolve the lead sulphate deposits that usually consolidate on a battery’s discharged negative plates, which would otherwise reduce the ability to charge back efficiently.

As a result, the Exide batteries that incorporate the technology are reportedly able to recharge in half the distance (five miles of continuous driving) of a conventional battery, and therefore allow workshops to offer their customers a replacement with greater longevity and increased reliability.