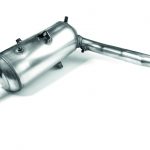 According to BM Catalysts, Diesel Particulate Filters are the fastest growing product group within the emissions system market at the moment. All new diesel cars have them fitted as standard these days, so it’s important that garages can feel confident not only in the quality of the aftermarket offerings but also in any legislation that should be adhered to.

What are the legislative issues?

There are two legislative issues that continue to lead the way when discussing DPFS. The first is the MOT side of things. The government announced in 2013 that the rules regarding DPFs and MOTs would change from February 2014. Prior to that date, there was nothing required at the MOT test to ensure that there is a functioning DPF on the vehicle. Due to the increase in the number of DPF removals and ECU re-maps being conducted in the marketplace, the government then decided to introduce a visual inspection to ensure that a DPF is present on the vehicle if it is designed to have one on.

This was seen as progress at the time, but, because it is only a visual inspection, it still leaves the opportunity for some garages to remove the internals while leaving the outer can on the vehicle so that it looks like there is a DPF fitted. The MOT will therefore be passed on that basis. Ideally, there now needs to be a further addition to the MOT testing process to ensure that the DPF is actually functioning and not just a visual inspection.

The main reason why some garages persist with the removal of the DPF internals is down to the perceived cost of replacing a DPF or to resolve ongoing regeneration issues, particularly on vehicles which do short stop-start journeys. Once the DPF internals are removed, the ECU can be re- mapped to trick the vehicle into thinking it shouldn’t need a DPF. This is irresponsible behaviour on the part of the garage, as we all have a responsibility to help improve the air quality we breathe, irrespective of concerns over the costs of maintaining the vehicle. It is hoped that the VCA/DVSA will introduce tougher regulations to further reduce this type of activity.

“The costs associated with DPF homologation are significant and time consuming, but this should not be an excuse for not abiding by the clearly defined legislative requirements.”

The second legislative point, which is less well known, is concerning Type Approval. The VCA requires that all DPFs fitted to Euro 5 and onwards passenger cars/vans be fitted with type approved DPFs.

The VCA states: “Replacement diesel particulate filers intended for vehicles approved to EU Regulation 715/2007 (Euro 5 and Euro 6) which fall into category M1, M2, N1 or N2, have a reference mass not exceeding 2840kg and which are fitted with (or were fitted with when the original certificate of conformity for the vehicle was issued) an original diesel particulate filter, are also subject to the MV Regulations.

The MV Regulations permit the sale and installation of new original and non-original replacement diesel particulate filters for vehicles approved to such standards only if the replacements are marked in accordance with and, in the case of sales, accompanied by the information specified in the MV Regulations…” 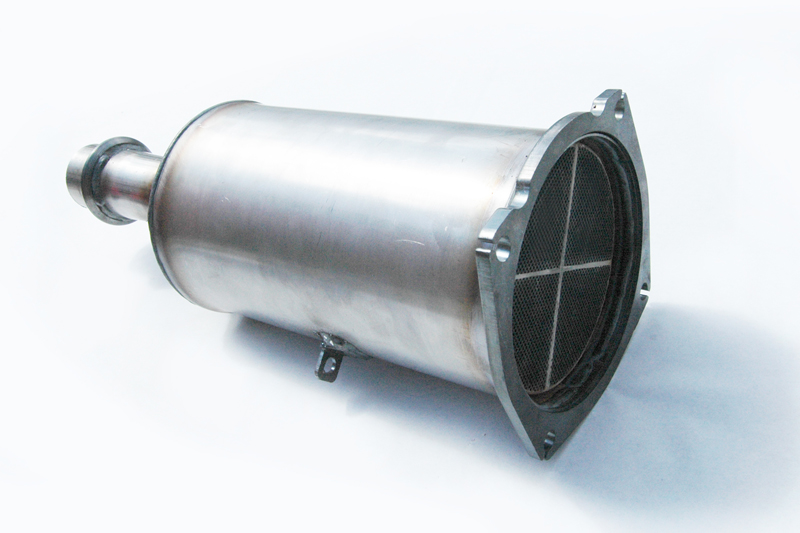 It is essential that only homologated DPFs are fitted to Euro 5 and Euro 6 vehicles. Currently, there are manufacturers offering non homologated DPFs for sale for Euro 5 and 6 vehicles and the VCA and DVSA continue to monitor this. The costs associated with DPF homologation are significant and time consuming, but this should not be an excuse for not abiding by the clearly defined legislative requirements. If you have concerns over whether the part you are selling or fitting is homologated, you should ask your supplier to provide the homologation certificate.

0 0
Previous : Video: Why can’t I use high detergent/dispersant oils in my classic car?
Next : Cybercrime: A Real Threat to Your Business?