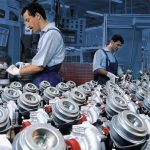 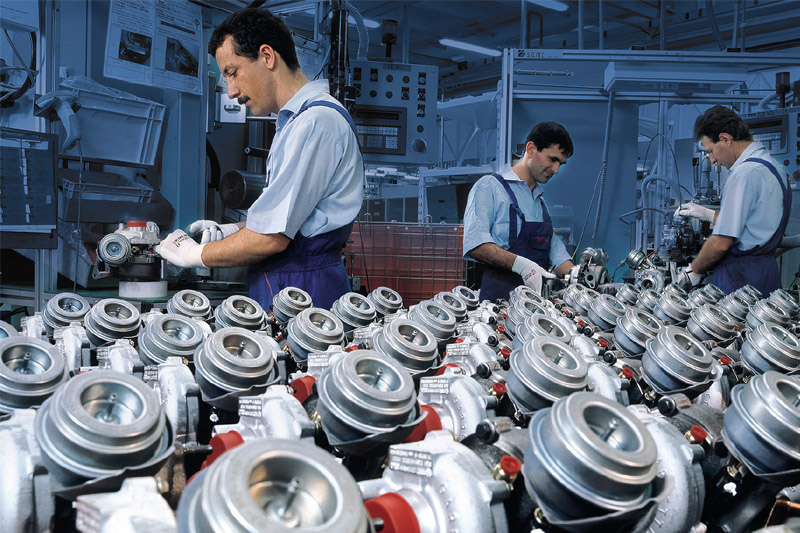 The strong demand for remanufactured turbochargers unfortunately means the market is being flooded by counterfeit or substandard turbos. These frequently cause considerable problems for workshops and their customers.

Original manufacturer’s remanufactured OE turbos – available from BTN Turbo – give you complete reassurance that you wouldn’t get from a substandard reman, reconditioned or refurbished part.

A turbo spins at up to 6,000 revs per second (360,000 rpm) so accurate tolerances, balance and calibration are vital. Correct calibration is especially critical for the more complex, and now common, variable turbos. This is only possible if the turbo has been remanufactured using new OE components that precisely match the original manufacturer’s specification.

With many reman turbos, you can’t tell what you’re getting. Garrett, the world’s biggest turbo supplier, doesn’t sell spare parts. So if that reman/rebuilt turbo uses pattern parts, how accurate are they? Or are they recycled original parts worn beyond their tolerances? Garrett has found some actuators show signs
of wear after 90,000 miles, and variable vanes suffer wear and tear too, so cannot 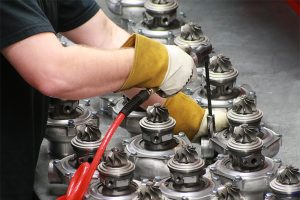 Reman, reconditioned or rebuilt turbos that don’t match the original manufacturer’s standards may seem to be OK, but could be providing incorrect levels of boost, affecting performance, fuel consumption and emissions. They’re often found to be incompatible with the vehicle’s ECU, triggering warning lights or ‘limp home’ mode. And they frequently fail prematurely, resulting in very dissatisfied customers.

Problems with reman/recon turbos are so widespread that the industry’s two biggest players, Garrett and BorgWarner, now produce official remanufactured units to give workshops and motorists complete confidence.

The failed turbocharger is returned to Garrett, stripped and inspected. All critical parts are then replaced with new OE spec components, including: compressor wheel, actuator, bearings, seals, unison rings, pins and rollers, bolts and clamps. Additionally, any part that Garrett has upgraded since the turbo was first introduced is replaced with the latest, most efficient version.

During reassembly, components are checked and balanced with micron-level accuracy, and the unit calibrated and tested to match the original flow characteristics.

BTN Turbo supplies original manufacturer’s remanufactured turbos from Garrett, BorgWarner, Mitsubishi, IHI, and Schwitzer. All are 100% OE, matching the equivalent brand new turbo in every aspect of performance and with the same two year warranty.

0 0
Previous : Extra Dates for Annual Training Sessions
Next : Dare to be Different!