HELLA’s technical team has received an increase in queries about insufficient engine power relating to certain Vauxhall models, such as the Astra, Zafira and Meriva. The team has discovered that this symptom is often related to the exhaust gas recirculation (EGR) system. They have found that the engine warning light tends to come on in Vauxhall models fitted with the engine code Z16XEP. After further investigation, the following diagnosis and repair procedures have been revealed to help technicians resolve the problem. If, when undergoing a diagnostic test, the insufficient engine power symptom occurs in line with the following list of fault codes, a clogged or blocked EGR channel is the probable cause.

Finally, a test drive should be carried out and the error memory read once again.

Another area of concern that the HELLA technical team has highlighted is the fuel pump and the common misdiagnoses that technicians may fall foul of.

The main cause of fuel pump failure is contamination, which can be initiated by dirt and debris entering the system when refuelling or from using poor quality fuel. Driving frequently on a low fuel tank can also accelerate wear on the fuel pump, due to debris on the bottom of the fuel tank being disturbed and entering the pump. 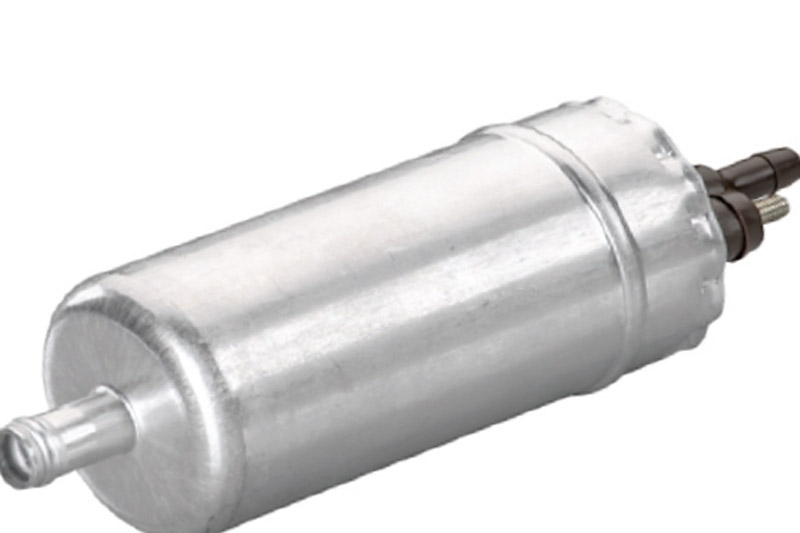 However, technicians should be aware that more than half of all fuel pump replacements are the result of misdiagnosis, which is why HELLA recommends double checking the area to ensure that changing the pump is the correct course of action.

Electric fuel pumps operate at higher speed and draw less current than older style pumps and the complexity of modern engines means that several vehicle systems can disable them. Components and technology that would not normally be associated with the fuel system such as security systems, drivetrain and oil/fuel pressure switches, now have the ability to render the fuel pump inactive, which can often result in misdiagnosis. The symptoms that indicate that the fuel pump may need replacing are:

If any of these symptoms appear, technicians should investigate the fuel system and check for any faults.