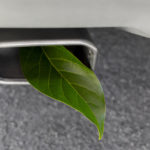 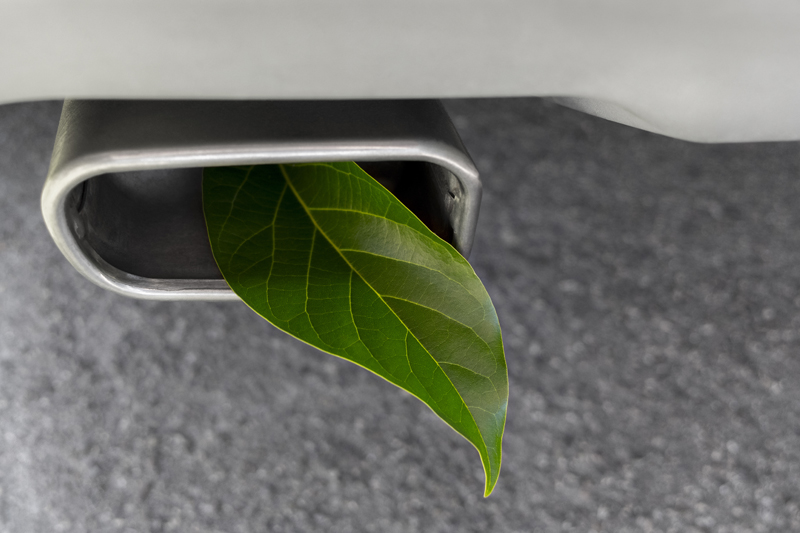 EGR valves are an essential emissions-reducing, performance-enhancing technology, but they’re often not fully understood. Delphi attempts to shed some light.

The exhaust gas recirculation valve (EGR) provides manufacturers with an emissions and performance boost. In fully working order it is a vital piece of kit, but technicians can often be all too quick to blank, remove or ‘map’ it out rather than investigate issues and replace failing components. An EGR is integral to the efficient running of an engine’s management system and, as the name suggests, recirculates precise levels of exhaust gasses in to the engine’s intake to increase efficiency, reduce fuel consumption and lower harmful NOx emissions. 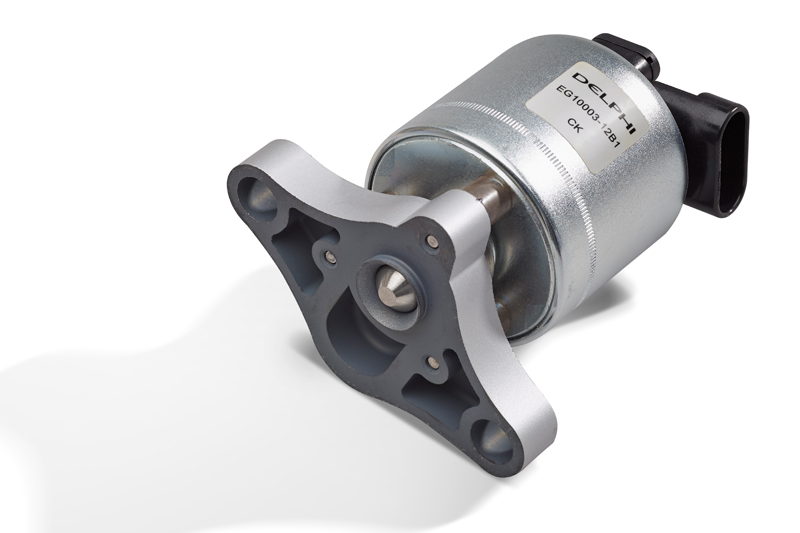 “A working EGR valve helps the vehicle’s powertrain to work at optimum efficiency; a broken one doesn’t,” explains Philip Mitchell, Training and Field Service Operations Manager at Delphi. “The EGR alters the chemical makeup of air entering the engine by diverting spent gasses back into the intake. It reduces the level of oxygen burnt, slowing combustion and lowering chamber temperature by up to 150 ̊C, resulting in less NOx, and therefore cleaner exhaust emissions.

“The introduction of the world harmonised testing procedure (WLTP) and Real Driving Emissions (RDE) legislation makes it more difficult for manufacturers to hit future emissions targets, so EGRs remain a critical technology moving forward,” he continues. “The more stringent MOT rules for emissions, introduced in May 2018, also make the correct operation of EGR valves on older cars a vital consideration.”

EGRs work on the principle that fewer emissions equal increased efficiency, power and economy. There are several types of EGR valves in use, with older systems using vacuum control and more modern units boasting electronic control.

Mitchell states that EGR failure occurs due to the extreme conditions that these components are expected to work in, often with little or no maintenance (we’ve all encountered horribly gunked up EGR valves on a regular basis). The biggest cause of failure, he says, is the buildup of carbon particles along the EGR and intake pipework. This can clog tubes, exhaust gas channels and the valve’s mechanism, eventually causing it to stick.

The symptoms of EGR failure can be very similar to that of any other engine component or sensor – poor running and an illuminated engine management light. If a valve is stuck in the open position, the vehicle’s air-fuel ratio will be disrupted, and the driver will experience performance issues. This can include reduced power, poor acceleration and a rough idle. Boost leaks may also be caused, resulting in the turbo having to work harder.

Crucially, NOx emissions can be significantly increased through a faulty EGR. When the valve stays shut, the resulting increase in temperatures in the combustion chamber can result in unburnt fuel entering the exhaust system and reduced fuel efficiency. A significant increase in combustion temperatures can also lead to detonation or engine knock, which can lead to accelerated wear and eventual failure of the powerplant. 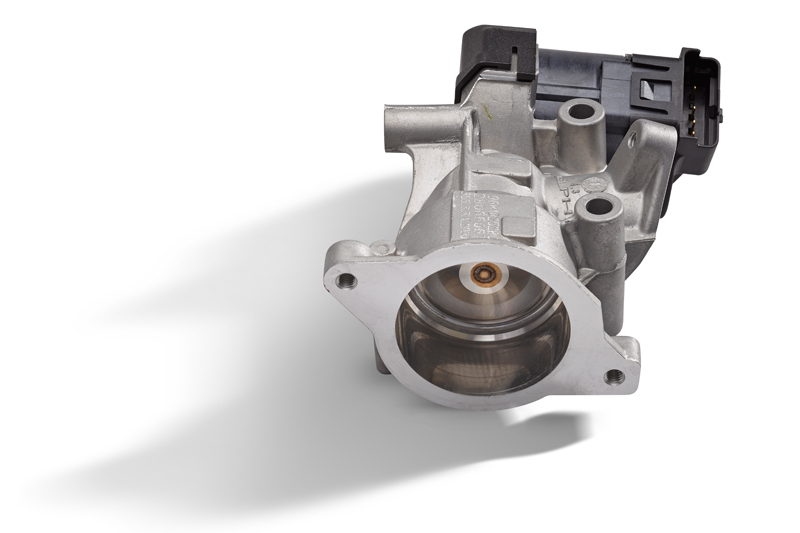 As with any modern diesel or gasoline engine, precise fault diagnosis is dependent upon having access to correct software and the expertise to make the most of it. “Analysis of fault codes and careful examination of all vacuum lines and electrical connections are the first EGR troubleshooting steps,” states Mitchell.

“Checking solenoids for any movement in the valve stem at between 1,500 and 2,000 rpm will also help identify problem areas. Visual checks for carbon build-ups provide the most frequent solution, including the EGR passageway in the manifold.

Finally, applying vacuum directly to the EGR valve using a handheld or scanning tool will help to establish whether the valve is functioning correctly: no change in idle quality points to a faulty valve or restricted passage, while a rough idle or engine stalling suggests that the issue is caused by a malfunctioning control system”.