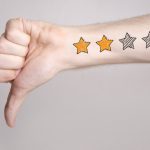 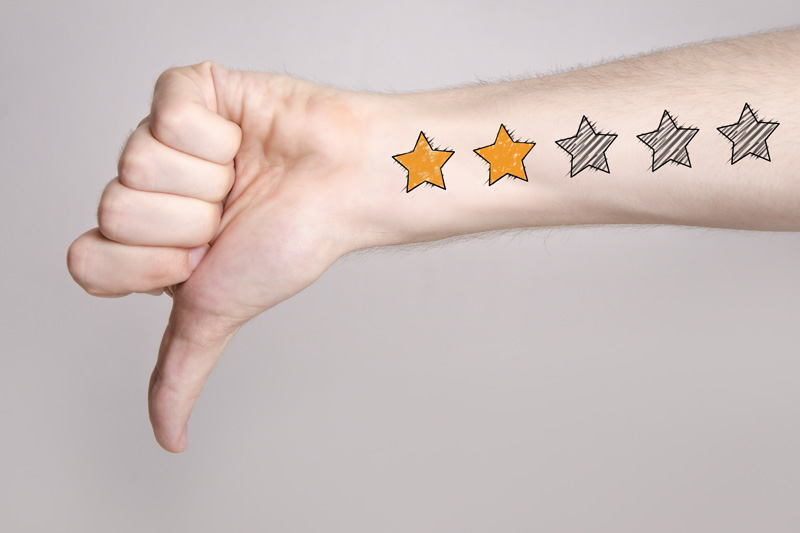 Don’t Put Your Reputation on the Line

Workshops are putting their reputation at risk by installing the wrong batteries on start-stop cars. This can cause early battery failure and increase fuel costs, warns Exide Technologies.

Workshops must not fit conventional batteries on cars that require a Start- Stop AGM or start-stop EFB battery. This can cause a range of problems, including shorter life expectancy, overworking of the OE alternator, and a dramatic fall in fuel efficiency. Conventional batteries simply cannot meet the demands of start-stop, and workshops are risking their reputation every time they fit the wrong battery, argues Exide.

When a vehicle has an alternator management system, battery management system or brake energy recovery system, VMs will select a special battery to cater to the increased demands. Exide Technologies, an OE manufacturer to brands such as BMW, Toyota and Volvo, has invented start-stop AGM and start-stop EFB technologies to meet this need. 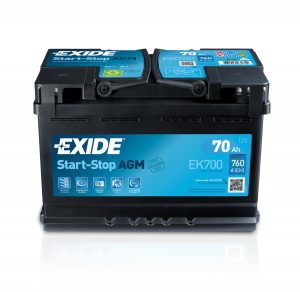 “Our advice is to always select an original spare part or a part of matching quality,” said Craig Everett, UK Marketing Manager at Exide. “Without the right start-stop battery, fuel consumption can increase by up to 8%. It’s even possible that the engine won’t start if the BMS recognises that the wrong kind of battery has been fitted.”

Some vehicles are designed to allow electrical components to draw directly from the battery rather than through the alternator. Start-stop batteries are designed to handle this, but conventional batteries will suffer a dramatic reduction in life expectancy. Another concern is that the OE alternator could be overworked due to more engine idling.

A conventional battery must therefore not be fitted when a start-stop battery is needed. In addition, the right kind go start-stop technology must be selected. When an AGM battery is installed in place of a Start-Stop EFB battery, or vice versa, major problems can arise. These include reduced performance, reduced durability and overheating when AGM is fitted in the engine bay instead of EFB.

Exide Start-Stop AGM was the first battery of its kind when it was introduced in 2004, and each new generation has made large gains in efficiency and performance. The product uses the latest high performance parts and materials, including high-surface glass mat separators, advanced lead-tin alloys and carbon additives. It offers four times the cycling performance of a standard battery, as well as improved power and charge acceptance.

Exide Start-Stop EFB is ideal for small to mid-sized cars with start-stop and other fuel- saving features. The design originated in Exide’s original equipment business back in 2008, and was the first start-stop EFB battery on the market. It uses 3DX grid technology to maximise performance, and offers three times the cycling performance of a standard battery.