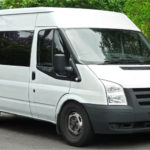 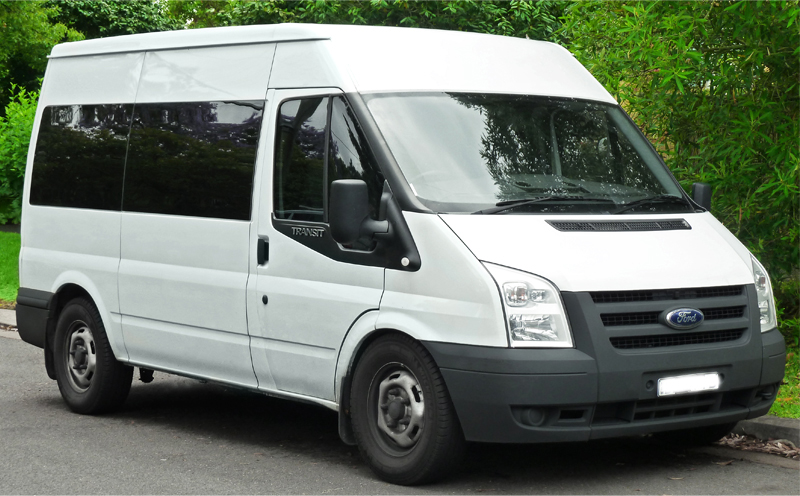 What was Causing the Transit Troubles?

Joshua Jones, a Devon-based Garage Manager for the AA, stresses the need for mechanics to take a step back and not be driven by assumptions when looking for a vehicle fault.

“We have a tendency to think that if the symptoms are complex, then the fault must be complex.”

As I tried to describe in January’s issue, sometimes it is easy to overlook the vehicle fault when arriving at a diagnosis because we have a tendency to think that if the symptoms are complex, then the fault must be complex. I have definitely been guilty of this in the past. The following, I feel, is a good example of when you just need to take a step back, listen to what the vehicle is trying to tell you and not make assumptions about which component is faulty or broken. There may not be one that is defective at all!

The vehicle on this occasion was the trusty Ford Transit. It was a 2011 model fitted with a 2.2 engine whilst also being pre-DPF, so it had a pretty simple set-up. I think they’re a dream to work on because everything is so easy to access and, because of their popularity, you soon become familiar with where everything is. In addition, there is a lot of useful information about them readily available (wiring diagrams, service illustrations, etc.), so I was less worried when presented with the van than I would have been if it had been a vehicle with less of a presence on our roads.

This particular van had been on a long- winded and time consuming journey to two repairers before finding its way to me. As usual it had been fitted with a few shiny new components along the way in an effort to resolve the issue, which manifested itself as follows: the engine lacked performance across all engine speeds and loads, but the lack of available torque was much more noticeable at low rpm.

Engine acceleration was sluggish even when the vehicle was stationary with no load. I could easily hear that it was struggling to come on to boost, but would start to rev far more cleanly when it did. No scan tool needed so far. There was no EML illuminated and, when investigated, the engine control unit stored no fault codes whatsoever (generic or manufacturer specific).

It also appeared to smoke from the exhaust more than I would usually expect, especially when the rpm was just slightly raised with the vehicle stationary. There were no other abnormalities evident at that point and, mechanically, the engine seemed fine with no noises or high oil consumption reported.

Where do I go from here?

For a start, I felt blessed that the fault was not intermittent and the symptoms were present for me to analyse from the moment the vehicle started – a massive advantage in my book. Having in mind the basics of diesel engine functionality, I first tried to figure out what I thought would be lacking or missing in order to cause this fault. Basically, it needed injected fuel added at the right time which it certainly seemed to have.

The other basic ingredient the engine needed was pressurised air, but at low rpm this seemed to be lacking. The motor was able to rev cleanly once it had achieved a certain amount of rpm and once air charge pressure into the cylinders (turbo boost) had occurred. It just seemed that the whole process was excessively slow.

This, as well as the smoke, led me to suspect that the fault was some kind of air restriction in the system. I thought to myself it could have had a charge air leak. However, on the road under full load there were no abnormal whooshing noises from under the bonnet so this made me chase a charge air restriction as opposed to a leak.

I thought it would be a good idea, in this instance, to look at the pressures being achieved, by means of live data. The already plugged in scan tool was set to show me ‘boost pressure’. Whenever I am looking at this parameter I will always carry out a visual check as to where the MAP sensor is fitted. This way I know where in the intake system the pressure reading is from. In this case it was directly fitted to the plenum and there was only

“The contaminants appeared to be some sort of fibrous material which turned out to be chopped up pieces of paper air filter.”

one MAP sensor, so I was confident measuring the manifold pressure on the scanner. I carried out a simple plausibility check on the sensor by turning the key on with the engine off and then looking at the given pressure reading. It was close to 1000mbar (atmospheric pressure) so I did not suspect a sensor fault.

When the engine was started and revved, a problem was keen to reveal itself. When the pedal was floored from idle, the manifold pressure dropped down to around 800mbar, very sluggishly climbing with the engine speed until around 2500rpm, when boost was achieved and pressure climbed to above atmosphere. I now suspected a blockage in between the turbo unit and the inlet manifold. I disconnected the intercooler hose on the engine side and went back to the scan tool. Obviously, when revved, the engine was still sluggish to pick up as the turbo was out of the equation, but at no point during the repeated test process did the manifold pressure drop below 1000mbar. Good news!

I reconnected the pipe and then disconnected the hose on the turbo side of the intercooler and repeated the test once more. This resulted in the manifold pressure dropping to below 500mbar when revved and the engine nearly cutting out. Needless to say, I then removed the intercooler and found that the inlet side of it was almost completely blocked with debris. The contaminants appeared to be some sort of fibrous material which turned out to be chopped up pieces of paper air filter. This finding was backed up by examination of the underside of the air filter itself. I can only assume that at some point the air filter had become wet and started to break down. Miraculously, the turbo itself seemed to have escaped damage.

After replacing the filter, checking the system for any more debris and refitting the intercooler, normal performance was restored.