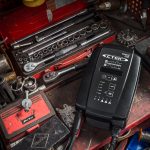 Based on the results of a market research survey looking at the levels of battery maintenance carried out by independent garages, Rotronics sets out why battery testing needs to become a routine procedure for business owners.

In 2017, battery failure remains the number one cause of roadside breakdown and one in every five vehicles that enters a workshop has a faulty battery. These statistics have not changed much in recent years and so Rotronics, a specialist in battery maintenance and service solutions and the UK partner for CTEK and Midtronics, decided to survey a sample of the Automechanika 2017 attendees, to see why battery maintenance is still not standard practice within independent workshops.

The Rotronics team believes that many of the issues that arise are totally avoidable with some simple and speedy checks that can be built into everyday workshop routine inspections. The battery is frequently overlooked, yet it is one of the single most important components of the vehicle. 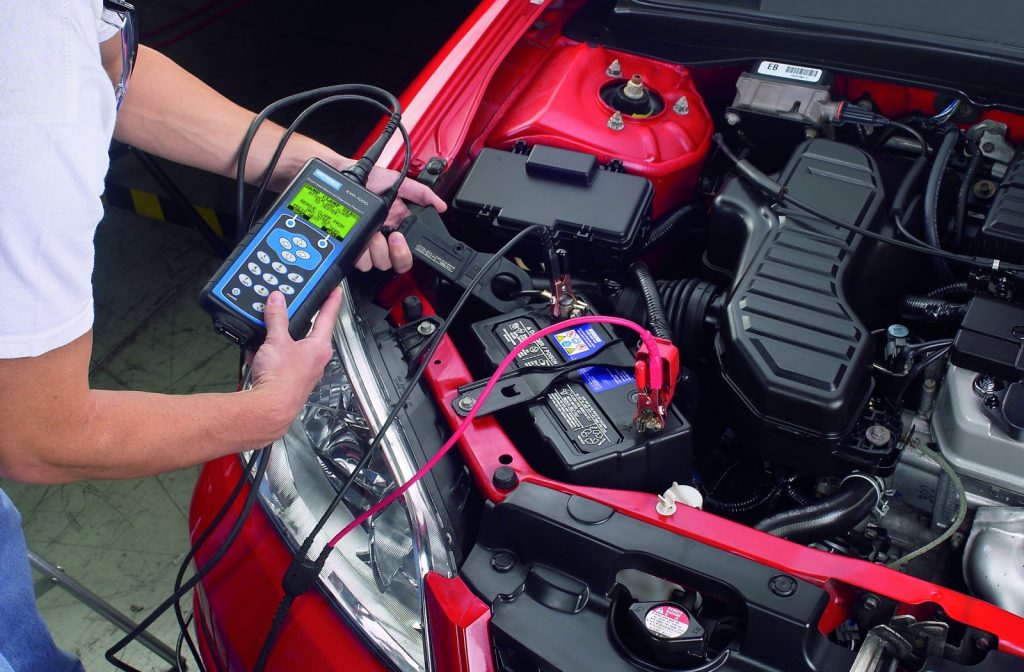 Ken Clark, Managing Director at Rotronics, says: “Considering that battery failure is the top cause for roadside breakdown, these are quite startling figures. Just under half of the independent workshops we talked to do not offer battery testing as standard and, most worryingly, customers are pointing many workshops towards battery testing and it should be us, as experts, who are advising the customer.”

The survey also showed that 43% of customers return to the workshop after a service to say there is a non-start problem. That is a bitter pill for the customer to swallow when they have parted with a large amount of money for a service, only to return with a bigger issue. With proactive test and charge practices, all independent workshops could avoid customer complaints and introduce an additional revenue stream.

Having the best equipment in their arsenal is vital for any workshop to ensure that the tests are accurate, recorded and not using up valuable time. Rotronics only uses the latest generation test and charge technology from its partners Midtronics and CTEK, which are dedicated to servicing independent workshops and the heavy-duty/commercial vehicle workshop.

At Automechanika, the Rotronics team saw that there is an enthusiasm to make battery charging pay for itself in workshops, with a 67% positive response rate. Though there was a surprising 33% showing no interest in providing better service and achieving additional income. Rotronics has a programme which can help you engage with your customers to provide the best customer service. 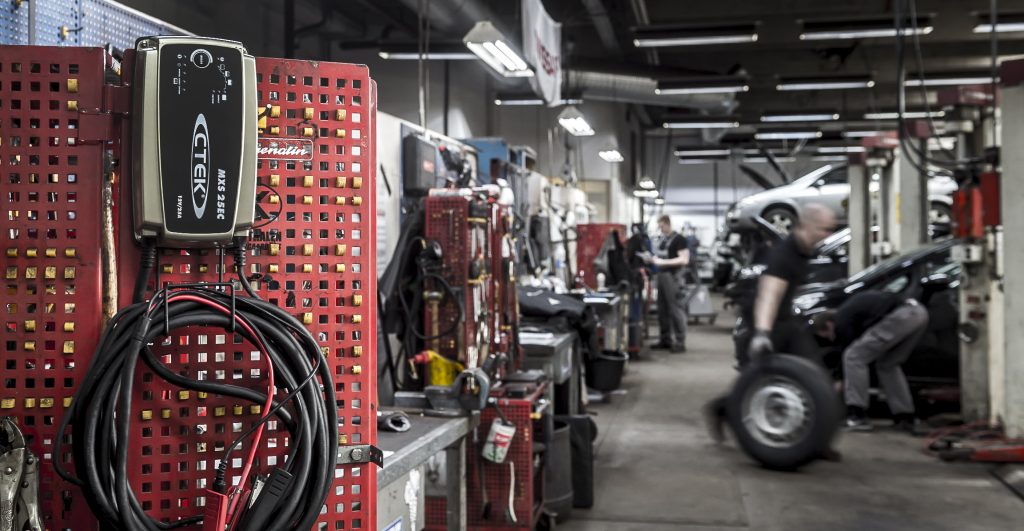 Just over 20% of workshops surveyed said that they either wouldn’t charge a vehicle’s battery per se or only if they had time. Ken Clark says: “There are a lot of missed opportunities for workshops evidenced in these figures – they are failing to achieve better customer service results and regularly bypassing additional revenue options.

“The other surprise that emerged is that the industry is still reasonably unaware of EFB batteries, which have now been in circulation on a number of start-stop vehicles for several years and car manufacturers are using them as the replacement for the traditional AGM battery. The real benefit is that it’s a cheaper alternative to AGM batteries and still delivers the capability and capacity needed for today’s stop-start system cyclic demands and drive cycle.”

The survey tells us that most workshops (around 75%) claim against the warranty of only five or fewer batteries per year.

Ken Clark says: “We frequently work with workshop management teams in the independent and commercial vehicle sectors to assist with warranty claims as we are aware that not all batteries deliver to their rated specification. At Rotronics we have the leading technologies to help with warranty claims, so that workshops can confidently make claims against under-performing and manufacture-defective batteries.

“Most workshops do not test batteries into stock. The figures show that there is little testing and checking that the quality is in line with the rated specification.”

It was also uncovered that a surprisingly large number of workshops, 40%, still rely on a load tester to diagnose battery condition, while conductance is the future technology.

Ken Clark concludes: “It is hard to understand why any workshop would use technology that is outdated, less reliable, and somewhat dangerous when cutting-edge options are fully available to provide optimal customer service and develop additional revenue both simply and safely.”