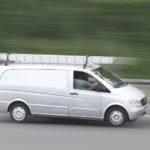 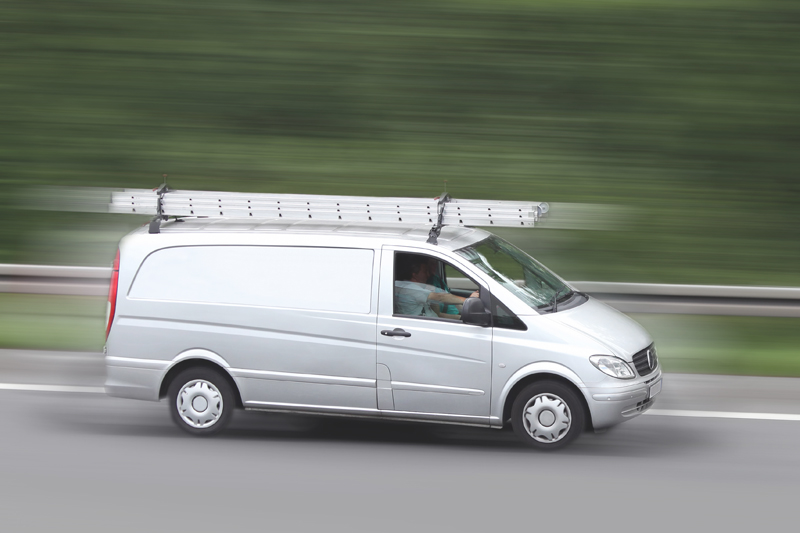 Valeo has uncovered a common fitment issue relating to the 835013 Mercedes-Benz conversion kit.

The Valeo Service warranty department has had a number of 835013 conversion kits returned, with the technician stating that there is vibration occurring in the vehicle. After investigation of the vehicle and analysis of the conversion kit, there is often evidence of a problem with the vehicle or incorrect fitting procedures being followed. 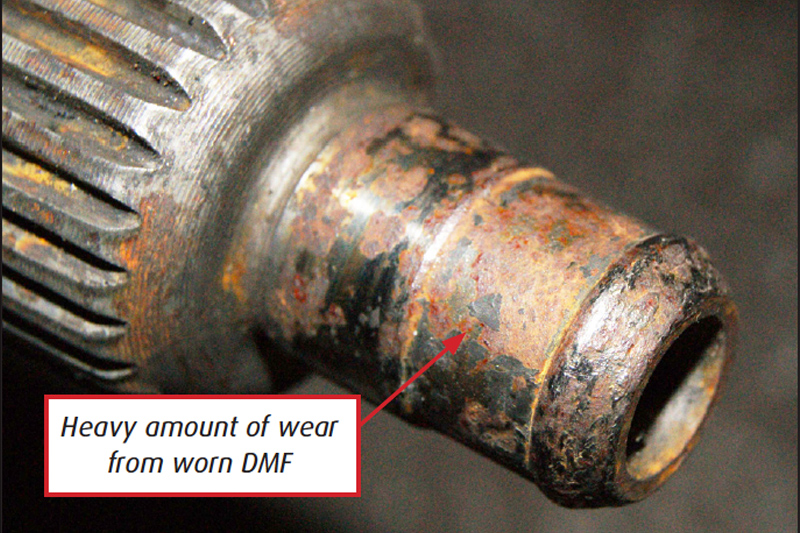 When there is a problem with vibration, the engine should be checked to ensure there isn’t an issue causing imbalanced combustion, which will produce an unequal torque characteristic. A new dual mass flywheel will mask the problem, but it will wear prematurely. The solid flywheel conversion kits are designed to dampen out any standard torque variations, so an engine that is operating within its design parameters will not produce any adverse conditions. 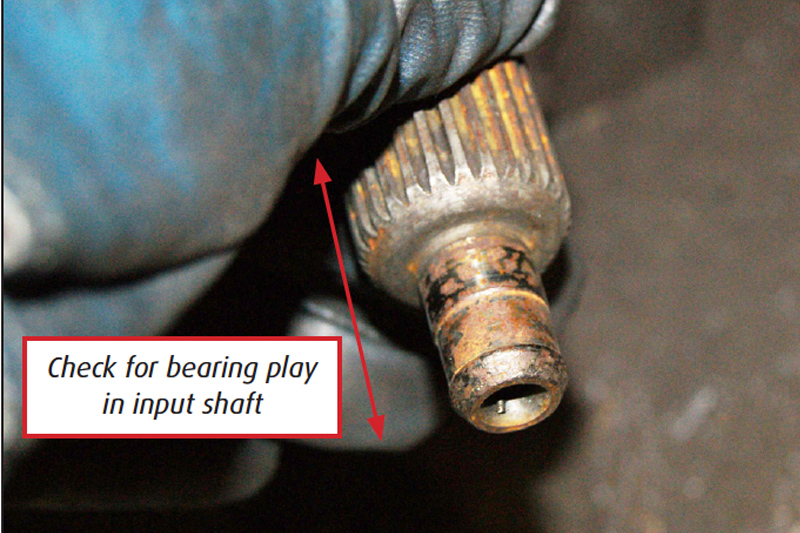 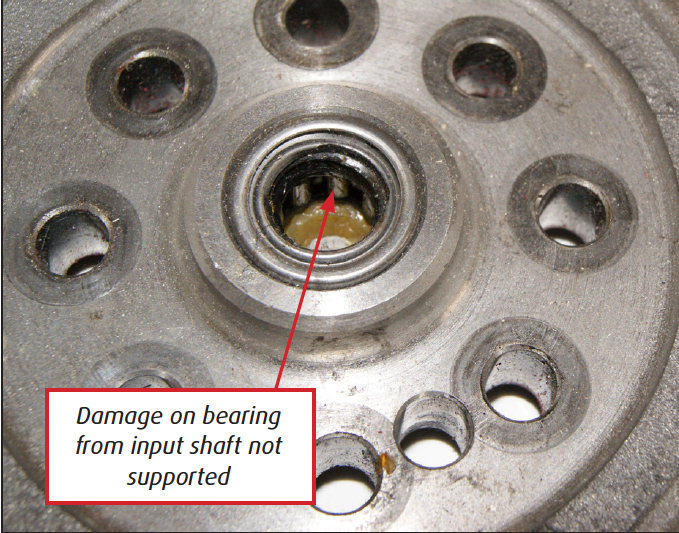 If the pilot bearing is damaged, the first motion shaft will not be fully supported, and it can cause the shaft to rotate eccentrically. This will then produce a vibration in the gearbox and will accelerate wear on the gearbox components.

0 0 0
Previous : Process Makes Perfect
Next : A Matter of Importance