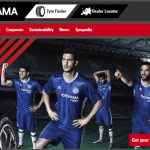 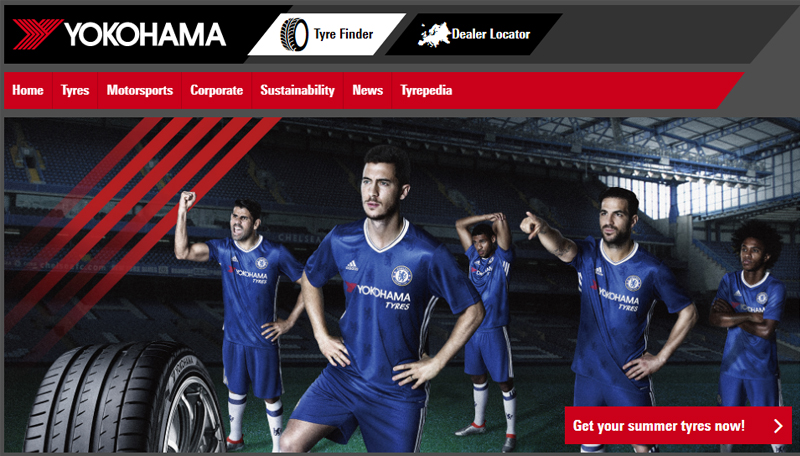 As the countdown begins to the 2016/17 Premier League football season, Yokohama is receiving a further global brand boost thanks to Chelsea FC’s pre-season preparations in the United States, which includes participation in the International Champions Cup.

As the official shirt partner of Chelsea FC, the Yokohama name will be seen by thousands of football fans attending matches in America, as well as millions of others around the world who will be tuning in on TV to watch the team compete against the likes of Real Madrid, AC Milan and Liverpool.

“As it was the first year of our partnership with Chelsea, last season was an incredibly exciting one for us,” comments David Seward, manging director, Yokohama HPT Ltd. “With the kick-off to this season fast approaching, the levels of anticipation and excitement have certainly not dropped.”