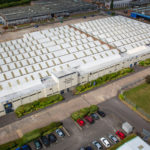 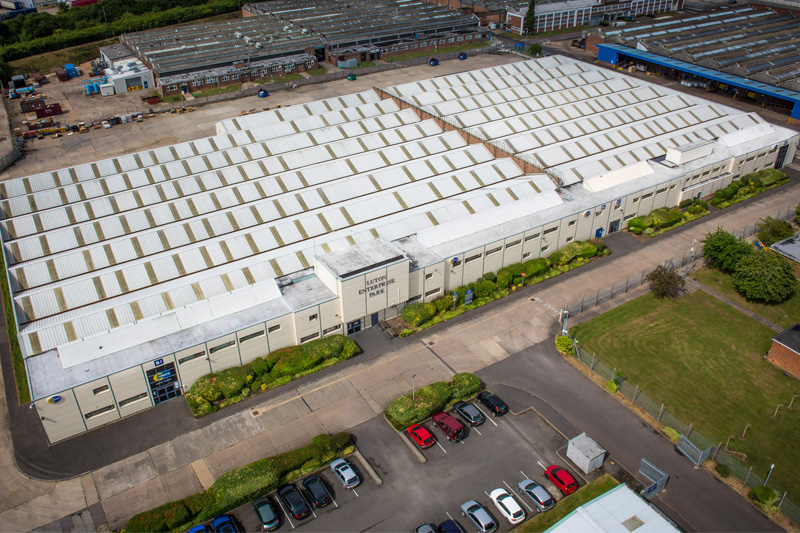 The Financial Times has launched the FT1000 in conjunction with Statista, a leading statistics company, and have published its findings in a special report.

The aim of the listing is to celebrate innovative and fast-growing companies that are the ‘driving force of the European economy’ and ‘generate jobs and sustain Europe’s competitiveness’.

Comline has been hailed a ‘growth champion’ following a prolonged period of business growth and takes its place in the inaugural FT1000 ranking, despite stiff competition from the millions of European enterprises included in this research. 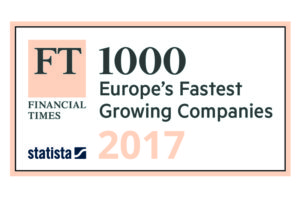 The FT1000 listing is the latest in a series of recent awards and accolades earned by Comline, including the prestigious Queen’s Award for Enterprise: International Trade 2016, A1 Motor Stores Component Supplier of the Year 2016, Bedfordshire Business Awards’ Large Business of the Year 2016.

According to Comline Marketing Manager, Leigh Davies, the company’s ever-expanding range is “consistently finding favour with motor factors and garages across the continent”.

He added: “The tagline ‘One of the fastest growing automotive brands in Europe’ is one that we’ve been using with Comline for a little while and, like any marketing slogan, it would be easy for people to dismiss this as an exaggeration.

“However, recent awards and the FT1000 listing, in particular, serve to add real substance to this slogan.”