In need of a refuel? Read on to find out the answers to the latest Pit Stop puzzle page that featured in the July/August issue of PMM. Once you have done that, fill out your details to be entered into the prize draw for a Motul-branded bodywarmer and gloves!

What can you win? 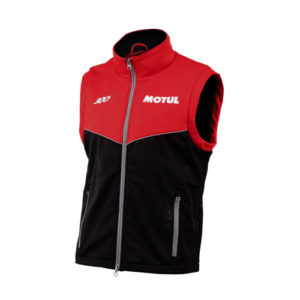 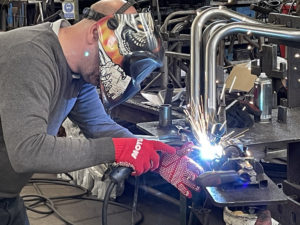 To be in with a chance of getting your hands on a Motul-branded bodywarmer and gloves, fill out your details below:

This competition is run in association with Motul, and the brand’s UK automotive partner, Witham Motorsport and open to trade only.
Terms & Conditions apply.
Privacy Policy